Gaming is one of the most exciting fields in technology today. While most people- especially non-gamers- might find it hard to process this statement, those that have been monitoring the gaming industry in the last few years will understand. Gaming is a huge business – a business that is estimated to be worth more than a hundred billion dollars in 2017, alone.

Virtual reality is one step ahead of AR due to the fact that it actually places the player within the game itself. Two of the most popular dedicated VR headsets today are the HTC Vive and the Oculus Rift. Most budget-oriented consumers, on the other hand, can take advantage of other cheaper headsets like the Samsung VR and the PlayStation VR.

VR has become so mainstream in fact, that you can actually use any smartphone to access and view VR content. All you need to do is buy a third-party VR headset or even just make one of your own (thanks, Google Cardboard!), and then slot your smartphone into the appropriate slot without breaking the bank.

Augmented reality is a technology that superimposes computer-generated graphics on a real-world environment. In a sense, the real world is “augmented” using a computer. While this kind of technology might still be in its infancy, you can already see its potential in the games that are currently using some aspects of AR like the Niantic games, Pokémon Go and Ingress.

Smartphones are becoming more and more like full-powered computers that can fit on your palm. Some impressive games have already debuted on mobile (e.g. Hearthstone, DC Legends, Injustice: Gods Among Us) and others are already in production. There might become a time that we will not need to buy dedicated handheld gaming consoles anymore. Tech entrepreneurs like Dooma Wendschuh and Elon Musk are changing the gaming industry. Hopefully, we will be able to see more awesome technologies coming from this field soon enough.

What if you want to play games, but just don’t have the hardware (console, PC with capable graphics card) to play them? Well, now you can, by the virtue of cloud gaming technology. The games are played on a remote server and then streamed to end users. Just think of it like Netflix, but for games. Some of the major companies that offer this kind of service include Sony with their Remote Play, NVIDIA with GeForce Now, and Valve with Steam In-Home Streaming.

While this kind of technology is still kind of pricey (it might be cheaper to just get the appropriate console or graphics card to play the games that you like), the price is expected to drop in the near future to consumer-friendly levels. 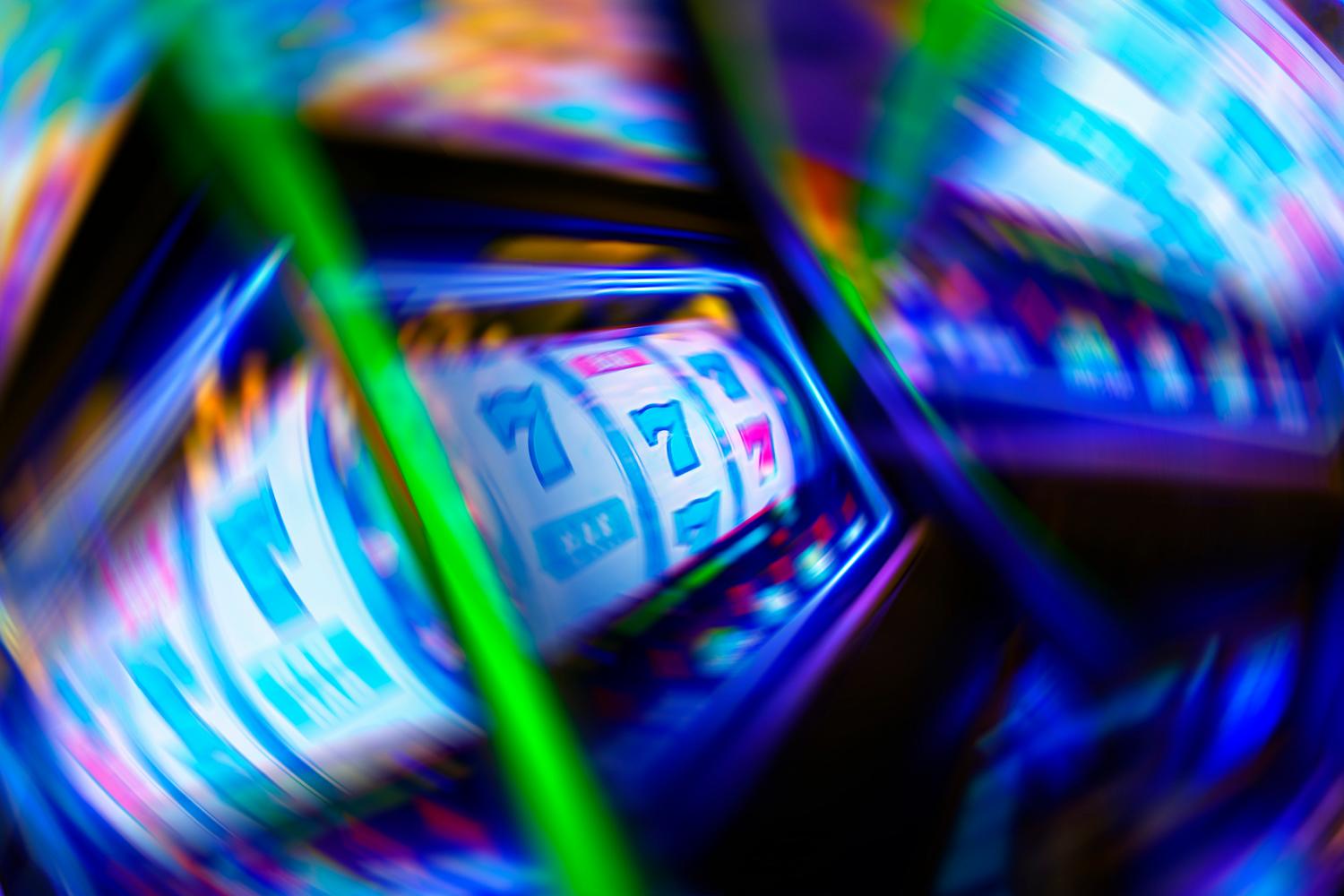 Thousands of Americans struggle to find strategies that make gambling worth their time and investment every year. While table games like poker and blackjack...