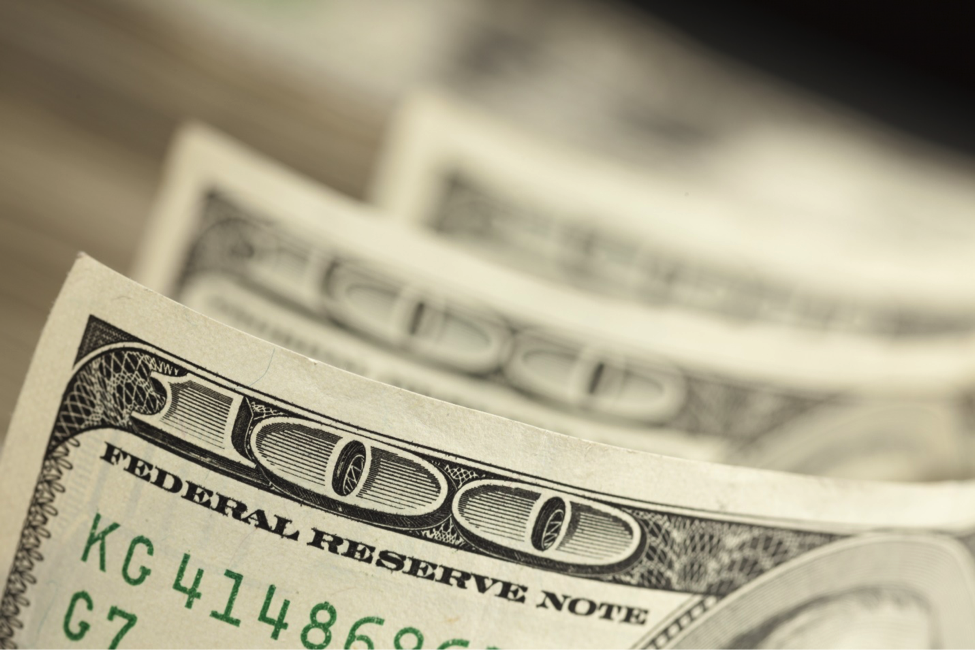 Getting involved in the forex trading market can be a lucrative prospect for many people. However, there are lots of things to learn – some of them are a true headache to internalize, while others feel as natural as going putting on a pair of pants. If you are considering becoming a forex trader, then this article is dedicated to you. Here is what every rookie needs to know about the forex market before initiating their first trade.

The foreign exchange market, more widely known as forex or simply FX is a global decentralized market for trading currency. The forex market includes all matters related to currency, from buying, selling and exchanging currencies at predetermined rates. This is the most basic definition of this activity. But, as you might have already guessed, there is more to it than that.

In the past, the market was open solely to those belonging to corporations, hedge funds, big financial institutions, and people who had a lot of wealth to spare and invest. But the advent of the internet has opened the market to countless everyday individuals who wanted to try their luck at forex.

The Basics of Forex Trading

Here is something that not many people think about – you are already unknowingly participating in the forex market. How? Essentially, every time you order something online from another country, the money you use to buy the product (which is usually the local currency) is exchanged to the regional equivalent from said state.

Since there is no central marketplace in the traditional sense of the word that conducts these exchanges, they are finalized electronically. This means that all of these transactions go through the computers of traders all over the world.

The difference between you, the person who bought said product, and the trader is that the trader oversees the effects of these transactions on a macro level, and reacts accordingly by betting for or against a currency pair (more on that later). This is forex broken down to its most essential components.

A currency pair describes the quotation and pricing structure of the currencies traded through the market. The value of the currency is set by comparing it to another. As such, forex trading involves purchasing one currency and selling another. But when it comes to currency pairs, you can think of them as a single unit that can be traded.

As for the currency types, there are three types:

Every trader assumes some manner of risk. However, learning the types of risks and how to manage them can give you a significant edge over other traders:

There are several strategies that traders can employ to full effect. Some of them have been known to be effective in most cases, while others are highly situational. But for starters, here are the ones that are the easiest to understand:

These are the basic things that you need to know in order to kick-start a fruitful forex career. Learning the types of risk, a few simple strategies, as well as how currency pairs work is enough to get you going. As for the aspects that we did not have the time nor the space to talk about – technical and fundamental analysis, studying the industry, and so on and so forth – we highly recommend checking out this article, as it covers all facets of these issues. 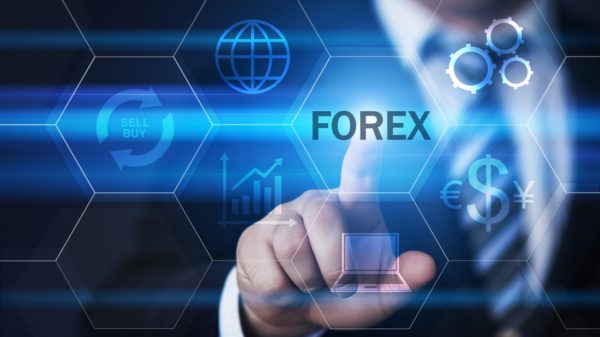 The currency price changes in the Forex market due to the constant change in supply and demand. Some economic factors also influence the price... 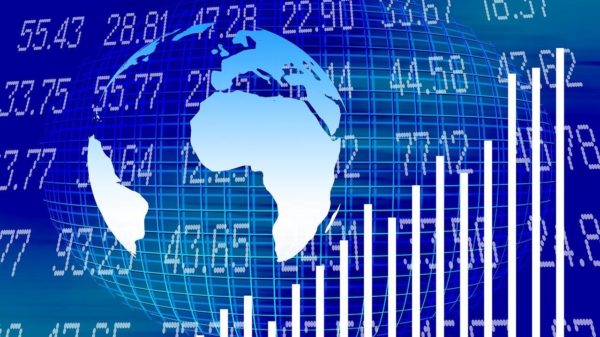 How to Predict Growth and Decline On the Forex Market

Forex traders can benefit from any trends if they anticipate them. Exchange rates are always moving up or down based on a multitude of...

The Indian financial sector is regulated by the Reserve Bank of India (RBI) which monitors the legal framework for foreign exchange transactions. The RBI... 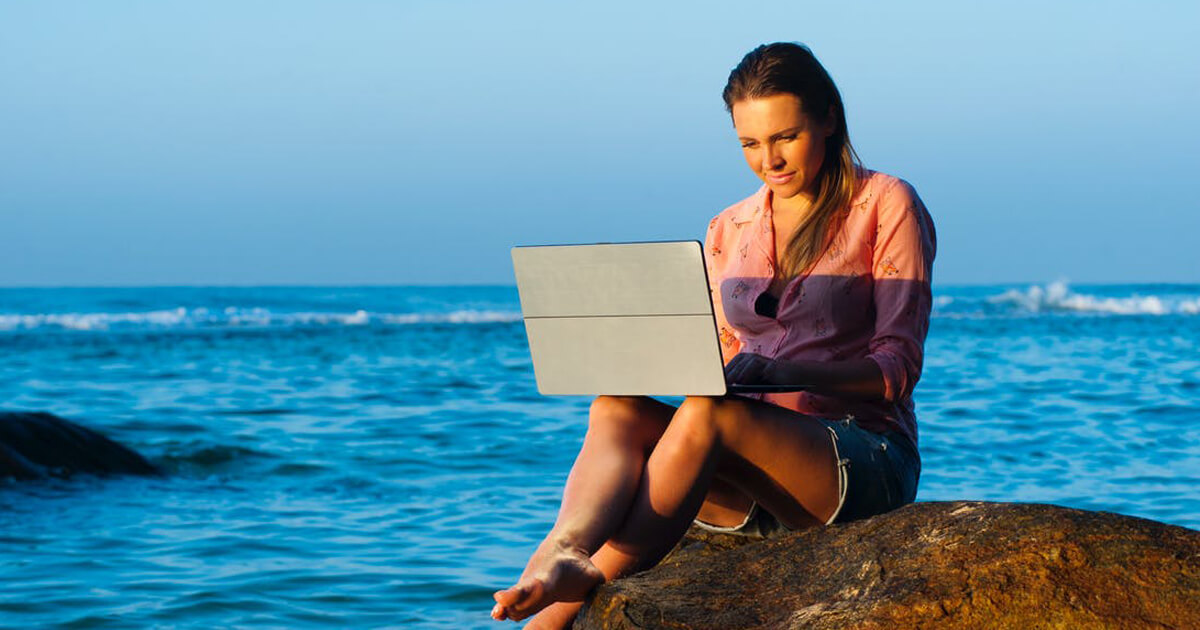 How to Become a Digital Nomad by Trading Forex

One of the most noticeable differences between Generation X and (Post)Millennials and is that the former was focused on job security and stability/settlement while...