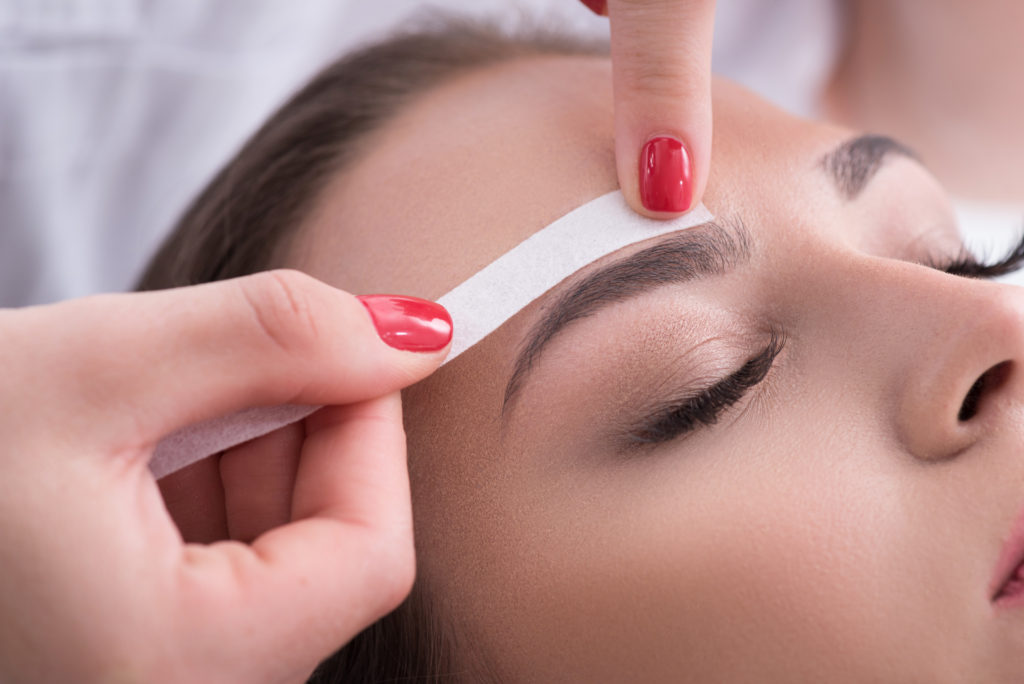 “Anyone can get dressed up and glamorous, but it is in how people dress in their days off that are most intriguing” –Alexander Wang

Fashion has always been an integral and major aspect of our lives—whether we like it or not.

To some, choosing what they wear every single day may just be a trivial and insignificant part of their daily routine. But regardless of how important or immaterial they view style and fashion, it remains a part of everyone’s lives. While there are some individuals who take extra care in choosing what they wear, there are also a select few who cannot be bothered to put on a decent sartorial ensemble. However, for those people who do have a proclivity for assembling outfits, their favorite clothes can either be a bane or boon—regardless of whether that consists of mainly urban streetwear apparel or high-end retail brands.

The truth is your tiniest mistakes can drastically change your entire appearance. Some of these oversights are overlooked by the wearer themselves but would actually make them appear older, fatter and a bit outdated. So, if you are guilty of committing any of the style errors below, it might be best to reevaluate your fashion choices and style selections:

Wide necklines are not your friend unless you have an incredibly lithe and slender frame. For svelte girls, wide necklines could spell sultriness by exposing your shoulder blades. However, depending on your body type and height, wide necklines would actually add a few pounds to you. So, be careful where you tread on this trend.

2. Thick eyebrows would work ONLY if they are natural

While eyebrows on fleek are all the rage nowadays, thick eyebrows will only ever look attractive if they are naturally meant to look that way. If you had to apply layer upon layer of brow gels to get it to look the way it is, it will inevitably look fake. Embrace your natural eyebrows instead and do not overdraw them.

Unless you are going to a formal event or are pairing the skirt with a cropped top, there is a very likely chance that your long skirt is going to age you. This is particularly true for skirts that fall down to the heel and for ladies who are on the heftier side. Choose skirts that fall just below the knees or would at least bare some of your legs. Pair them with your favorite heels for an ultra-feminine look.

4. Large clothes do not make you look thinner

More often than not, ladies who have gained a bit of weight would try to conceal it by wearing clothes that are two to three times bigger than their actual size. However, instead of making them look smaller, these clothes would end up adding pounds. As a result, they would make you look even bigger than you originally were. Similarly, you should not wear clothes that are too tight either as these will only accentuate the areas you are trying to conceal.

If you have ever thought of taking your mother (or even grandmother’s) old clothes, you might want to think twice. This is all well and good if both your mother and grandma kept up with recent trends and contemporary style. However, if they have not, there is a likely chance that you would look like you just went shopping at a consignment store or a thrift shop for a bargain costume. Take it from us, but these clothes are better off donated to Goodwill. 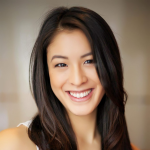