A new facial-recognition software, reported to be unrivalled in terms of speed and accuracy, has been developed by scientists at the University of Manchester. The technology, which was designed for mobile phones, is already being tipped by some to eventually replace passwords and PIN numbers to log into the Internet from mobile devices.

Demonstrated at the Nokia N900 for the European Union funded “Mobile Biometrics” project, the software was originally intended to form part of a face-  and voice-verification system for access to mobile Internet applications such as email, online banking and social networking although it can also be used for fun applications like attaching virtual objects to the user’s face as they move their head around.

Furthermore, apart from correctly identifying the user, the program will be able to say where users are looking and how they are feeling. This is because while existing mobile face trackers only approximate positions and scales of the human face, this model functions in real time and accurately tracks a number of landmarks such as, the eyes, mouth, nose and jaw line, on and around the face. According to the lead researcher on the project, Dr Phil Tresadern, the program functions in “a mobile phone with a camera on the front, captures a video of your face and tracks 22 facial features.”

While there are already face verification systems in use in some laptops, Webcams etc, this is the first time the technology will be used in this particular format in mobile devices such as smartphones. If successfully implemented, it could actually render the need for different login codes and passwords redundant. 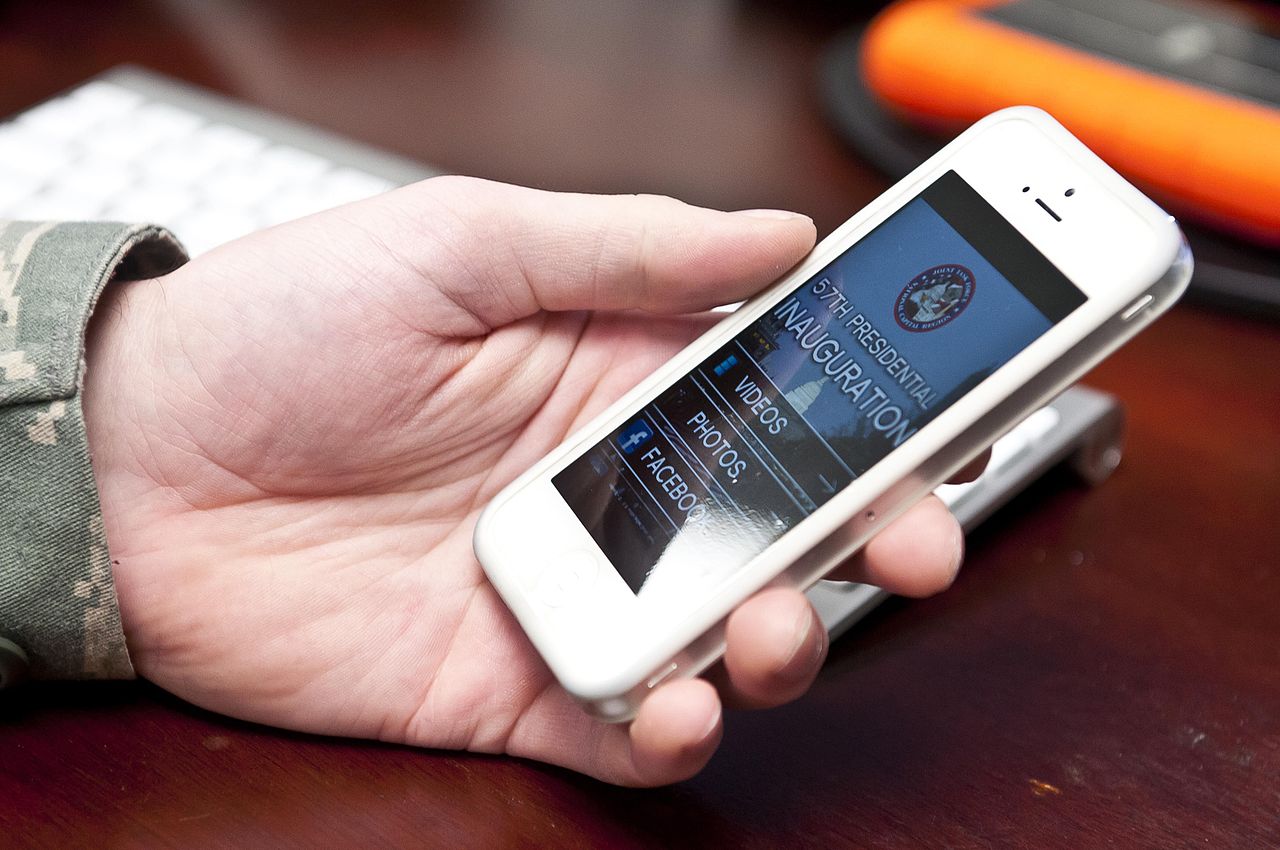