Facebook users are being warned not to fall prey to the ‘dislike’ scam virus. The scam offers users a chance to install “the official dislike button” but instead installs a malicious application that will access their profile page and then post spam messages. The malware also tries to make users complete an online survey that pays money to its creators.

The program works by prompting users to download the scam software, with the message: Download the official DISLIKE button now.” If a user accepts the offer, the  virus application will be installed and automatically updates the user’s page with a link and message that reads:  “I just got the dislike button, so now I can dislike all of your dumb posts lol!!!”

Security experts believes that this is the latest scam in a series of “survey scams” that are plaguing the Internet today. A good example is a so-called shocking video that ‘shows’ an anacoda vomiting a hippo. In many cases, these type of scam (videos) are made to look like they are from a genuine Facebook friend, so that they can be recommended to many more unsuspecting users.

This should serve as a reminder to Facebook users not to install unknown or suspicious applications even if they appear to be from genuine Friends or legitimate companies. Users can also report any suspicious programs or activity to Facebook, as the organisation has a policy of removing any malicious application or links from its Website.

Have you ever been a victim of a Facebook scam? 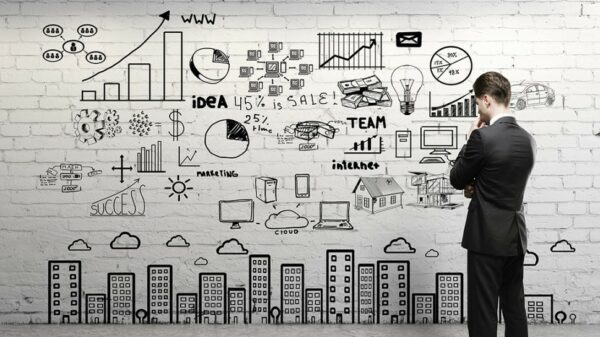 Why Every Entrepreneur Should Conduct Primary Market Research