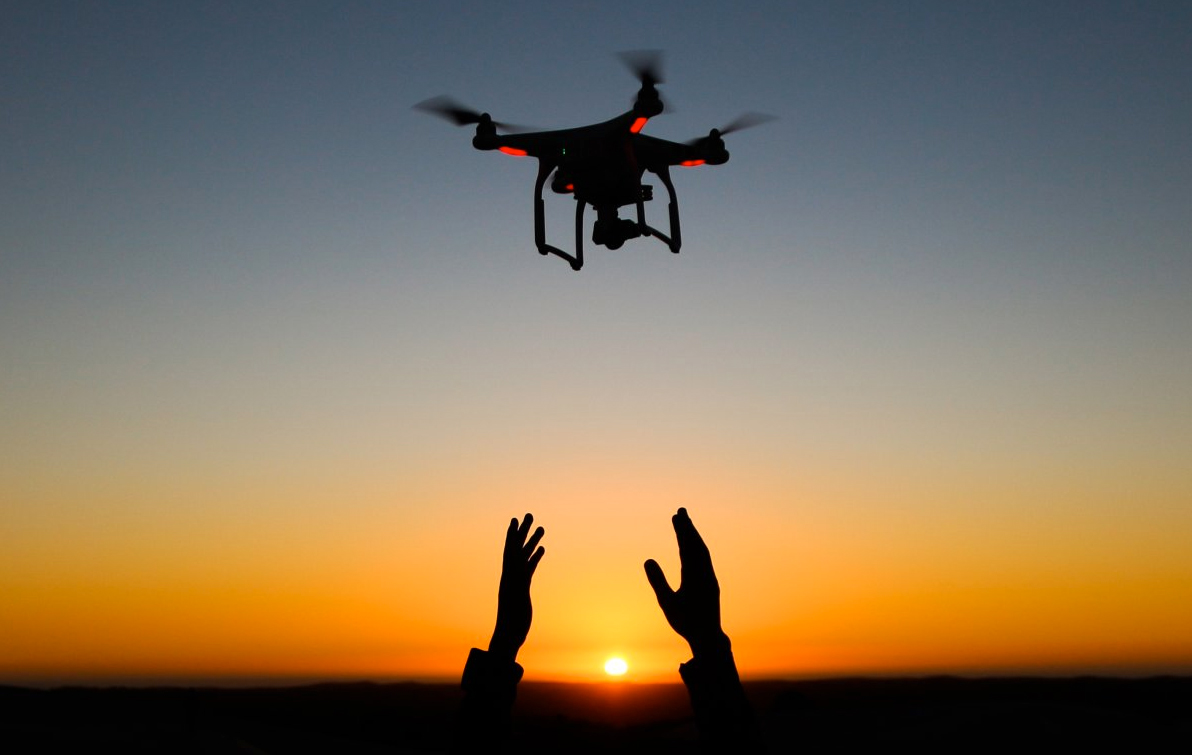 Flying an unmanned aerial vehicle (UAV) or drone is fast becoming the most popular outdoor pastime for many people around the world. Many people are becoming hooked on aerial photography or video documentary while piloting a UAV with a video camera. Moreover, with a first-person-view or FPV setup, hobbyists can realistically pilot the drone as if they are inside the cockpits of their drones themselves. Aside from the self-enjoyment of virtually flying a drone, hobbyists can also enjoy their flying sessions with their families and loved ones.

Nowadays, a camera-equipped drone with live video downlink is already readily accessible to anybody with a mediocre budget. Drones with built-in cameras and video transmitters are widely available for hobbyists and ordinary guys out there. Some drones for sale likewise come with kits that include an on-screen display (OSD) monitor. In the absence of an OSD monitor, hobbyists can make use of their smartphones or any mobile device in place of a camera monitor. If you are on a tight budget, however, you can then opt for the most basic drone kit, and later on add the video camera, video transmitter, receiver, special stabilized mounts, and all other accessories; although these additional accessories together with the drone may be cumulatively more expensive than the drones with built-in camera.

Today’s commercially available UAVs or drones have built-in cameras, video downlink, and other built-in features like those of the company-installed systems and software. The UAV kits likewise consist basically of plug-and-fly components that can be assembled and flown within minutes of unboxing. These components may include OSD monitors with the UAV’s telemetry readouts, GPS receiver, a stabilized camera mount for vibration free video imagery, and return to home features that make retrieval operation a child’s play.

Soon after assembling the kits, you can then warn up the UAV’s system, orient its location, and test it to see if the system is working properly before any flight operation. Moreover, you can add features such as those accessories that record the videos during the flight duration and those features that have the ability to take snapshots of a view at the operator’s command. You can readily upload these snapshots to the internet.

Most UAVs come with built-in cameras that feature full HD (high definition) resolution, digital video downlink, automatic frequency selection to ensure uninterrupted transmission and at least 1000 meter line of sight range. However, you can also install cameras with built-in software if the drone that you have bought does not come with the built-in camera software.

While an aerial snapshot could be uploaded to the internet, aerial video footages previously needed to be pre-recorded before uploading them to social media. With the growing popularity, however, of live video streaming, drone users started to question why they could not upload and immediately stream their video footages online. This question had driven drone manufacturers to provide the same facility to aerial video drones. Live Streaming UAV definitely became an instant hit among drone enthusiasts. Lastly, the advent of the live streaming drone has immediately provided a new avenue for people who want to propagate themselves and their works on the social media like YouTube and Facebook. 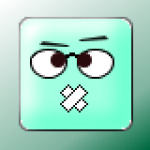 Marketing and Sales Operations Manager at AMIMON, an HD wireless solutions developer. Visit us at: http://connex.amimon.com/