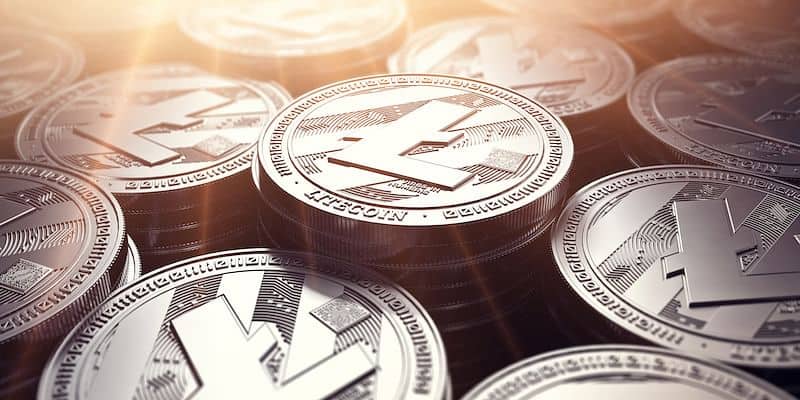 Whenever people hear of cryptocurrencies, bitcoin is usually the first thing that comes to mind. That is very understandable considering that bitcoin has a market cap of over 127 billion dollars and the value continues to soar. Even though Bitcoin continues to remain the biggest coin in the space, there are a whole lot of other worthy alternatives to it.

One of those alternative cryptocurrencies or altcoins is Litecoin. Litecoin is one of the first of its kind to modify bitcoin’s codes. The coin bears a lot of similarity with bitcoin and many consider it as the silver in the crypto space while Bitcoin remains gold.

In terms of similarities, Litecoin uses all of bitcoin’s platforms including decentralized governance and P2P transactions. However, Litecoin does better than bitcoin when it comes to transaction confirmation speed.

In this article, you will learn about Litecoin (LTC) and all there is to know about the coin.

Litecoin is a digital currency that allows peer to peer transactions without a need for intermediaries. That is, anyone can transact with any other person using the coin without taking permission from any other person. Since there is no need for intermediaries, the transactions that take place with this coin take place almost immediately and at no cost.

The coin forms part of the Litecoin network open-source blockchain technology forked from Bitcoin’s source code. Its original whitepaper was written by Charlie Lee, a former employee at Google. The first release was made public on the 7th of October 2011.

While it is very similar to bitcoin since Charlie wrote its code using that of bitcoin, there are some small differences. First, Litecoin uses a different hashing algorithm. Secondly, it implements a different hard cap. Finally, the block transaction time of Litecoin is more than it is on the Bitcoin Network.

Why was it created?

According to the developers of Litecoin, the project is the silver version of the golden bitcoin. Invariably, they created it to be a less complex version of Bitcoin. Using a different hashtag algorithm, transaction confirmation on Litecoin usually takes about 2 to 3 minutes while Bitcoin users have to wait for up to one hour for transaction processing.

So, the idea behind creating Litecoin was similar to Bitcoin but with an improved experience. Like most cryptocurrencies, transactions on Litecoin are private and so users do not have to worry about privacy.

When you compare LTC with fiat currencies, you will see that it is more robust especially in terms of transaction speed. That is because the Litecoin network is decentralized in nature. Legal financial institutions need authorization from a central authority before transactions can be approved. This usually causes delay and makes the process more costly.

With the decentralized system, no one can have control over the individuals that transact using LTC. Because the network is open to everyone, Litecoin makes financial inclusion even more possible than fiat currencies can.

Where can you spend your Litecoin?

Digital or not, a currency can only become a currency when it is accepted as a mode of payment in exchange for goods and service. Otherwise, it is as useless as anything else. So, after you have acquired your Litecoin, where do you spend?

There are several businesses out there that accept Litecoin and many others are still in the process of adopting it. These businesses include the following.

With LTC, you can make payments for your flights, hotel booking reservation in over 567,928 hotels in 210 countries of the world. This covers more than 82, 000 destinations and you can use merchants like Travala and Travelbybit.

The gambling industry always takes a lead when it comes to adopting new technologies. So, it is not surprising to know that there are several casinos out there that receive Litecoin from their players as a mode of payment. One of the big benefits of betting with a Litecoin casino is the fact that the transactions are fast and they are safe and private.

Several online stores today accept bitcoin as a method of payment. That means you can exchange your coins for your groceries, clothes or electronics. You could even go as far as buying large items like cars from Beamer or Benz using your LTC. 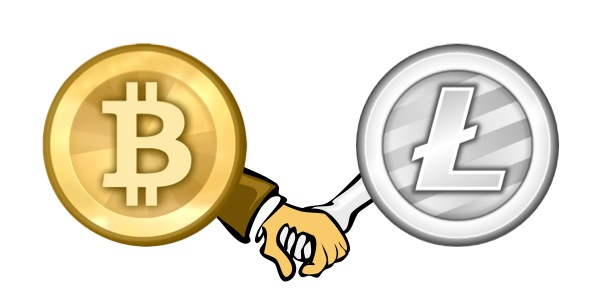 Bitcoin vs. Litecoin: A Side By Side Comparison

There is finally a form of currency that can be fun to both collect and use. The supplies are very limited, so if you...