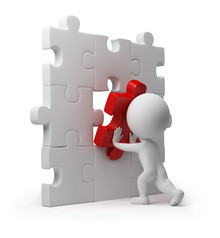 It is inevitable in this age and time. Sooner or later, a computer operating system may need to be replaced. Rarely does an OS or any large-scale application for that matter,  last for a decade without plenty of tweaks or a total overhaul. Anyone who thinks that nothing can go wrong in the process is setting himself or herself for a fall.

Especially for a large company implementation, the whole thing could be a huge public relations nightmare as it involves many publics, both within and without. However, there is no other perceivable alternative after the major software has been chosen. This is the point of no return, like Caesar crossing the Rubicon.

Generally, there will be two sides to the equation, the software company and the firm, which is to receive what is akin to an injection that will bring life to an organization or welcome it to the 21st century.  If both camps still see it as a battle after having a battery of high-powered meetings, it is much better not to go ahead with the implementation. The politics will simply drag down everything and everybody down the drain.

This is because such a massive mobilization needs the full and uncompromising support of everyone. Obviously, management has a key role to play in this situation. As it probably already knows, the first major concern is not the software but the people.

Ignore this, and the software implementation will be headed for a major downfall right from day one, says Margie Semilof, editorial director of Search Data Center.  Hence, for a brand-new software mobilization to succeed, it needs support from the ground up in the organization. Surely, a good management team will be able to rally full-on support for the undertaking, with human resources oversight, of course.

Next, the management team will need to train its guns on other potential users of the software from the other side of the fence, or the external public to be exact. They too, will be impacted by the change. No software is an island.

The human considerations do outweigh the technical aspects of the implementation, yet at the same time,  the application itself cannot afford to be complacent. If technical support is doing its job, surely all tests would have been concluded by now.  There is no other de-motivator of support and enthusiasm other than a haphazard and hurried implementation on the part of the software builders.

Microsoft’s MSDN library offers some advice on how to maintain the momentum of a software overhaul as well as how to meet the targeted implementation in every aspect. For example, in determining the best means to distribute application components, the following forces need to be taken into consideration: layering, the users, adding tiers, security, availability and fault tolerance.  To illustrate, a layered approach will make the process more streamlined or easier to implement.

On the other hand, breaking up the process into tiers will turn task complexity into manageable chunks akin to the organic sequencing of bytes in a typical data stream. Finally, addressing the whole gamut of user issues can round up the success of the project, in the same manner that a government by and for the people makes for  a strong republic.  Having done all these, any enterprise application deployment should be a success.

In this article:application, cloud governance, deployment, enterprise, IT, services, Technology 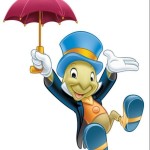 Dan is an applications/software developer by day, an average joe by night, a tech blogger on weekends and an opportunist when opportunity comes knocking. 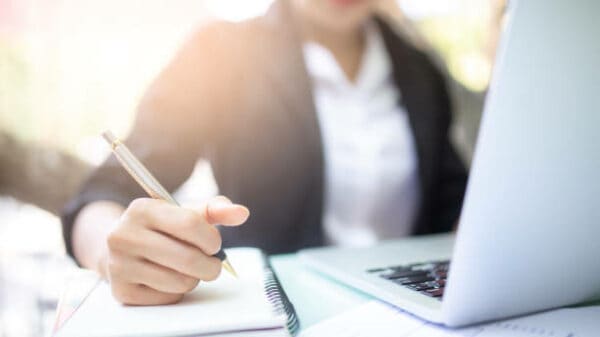 Ways to Generate a Statement of Purpose

The aim of the statement of purpose is usually to demonstrate that the applicant is excited about a particular area of research. It should...