It is now over a year since the United Kingdom took the unprecedented decision to leave the European Union, and face an uncertain and precarious future outside of the trading bloc. In the immediate aftermath of the vote, the pound plummeted to its lowest level against the America dollar in 31 years, and there was a significant decrease against the Euro.

One year on, the pound is yet to recover and Britons are facing increasing inflation and their living standards being squeezed. However, the weakness of the pound has led to an increase in British exports, as consumers in other countries rush to take advantage of the weakened currency.

While domestic consumer spending in the UK initially remained resilient and enabled the economy to continue to grow, this trend has now begun to reverse. However, over the first quarter of 2017, ONS data raised hopes that the sharp decline in the value of the pound could ensure that the British economy is less reliant on domestic spending.

One industry that currently has the potential to take advantage of this is the British fashion industry, which contributed £28billion to the country’s economy in 2015. It has been reported that 90% of those involved in the industry voted remain.

Unsurprisingly, Brexit has caused grave concern within the industry and there have been multiple concerns raised with regards to the importation of materials and the increases in costs due to the weakened pound. This means that designer brands including Burberry, Fred Perry, and Lyle & Scott could be left with no other alternative but to raise their prices, which could ultimately lead to a decrease in products sold in the UK as living standards are squeezed for the majority.

If that was not enough, there has also been increased concern due to freedom of movement to the UK from the EU being abolished, and the consequences that this will have upon major British labels’ ability to attract workers with the required skills to work in the industry. There are also concerns due to the uncertainty surrounding the UK’s future participation in the ERASMUS schemes and its ability to entice budding fashion workers to opt to work in the UK.

There will, therefore, be many individuals within the fashion industry waiting to find out exactly what Brexit will entail and the UK’s final deal, and the impact that this will have within the industry. There is a significant danger that the UK’s reputation as a breeding ground for talent will be placed under threat, and its authority dented. However, it is an industry that very much thrives on change, and it will need to do so once again to come out of the other side of Brexit in a better state than it is now and continue to be one of the leading exporters of fashion around the world.

In this article:Brexit, Fashion, United Kingdon 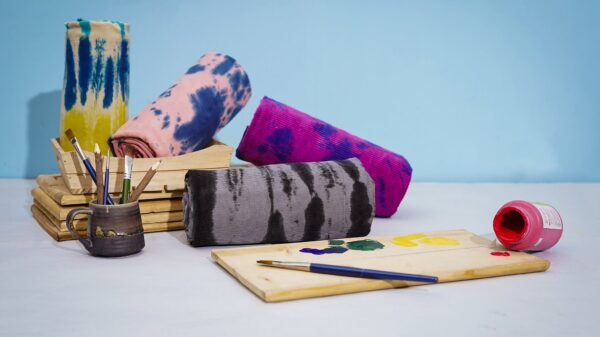 Make Your Winter Stylish With These Street Style

The moment has come to get out the wool hats and tweed coats now that winter is fully established. As the year comes to... 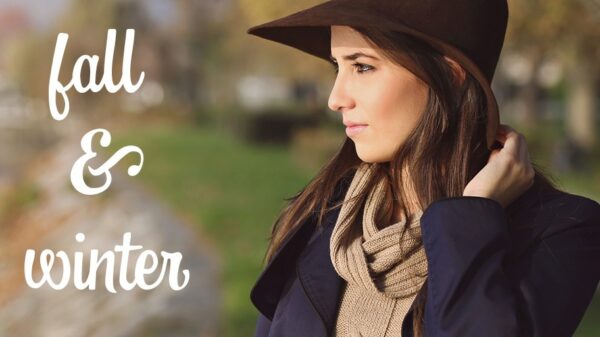 The Top 7 Winter Fashion Trends to Know going into 2022

When it comes to fashion, winter is considered the least favorite season. Dark jeans and sweaters are the most popular outfit this season. The... 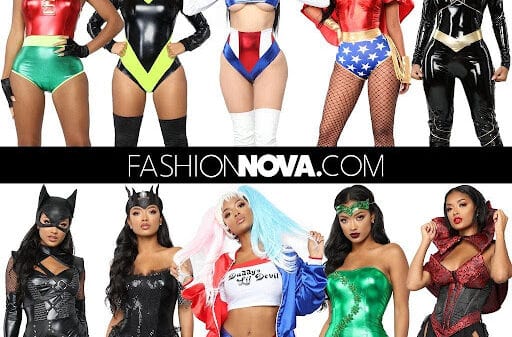 Fashion Nova has got its customers and fashion lovers covered. The fashion brand always guarantees stylish and affordable outfits tailored for various occasions. This... 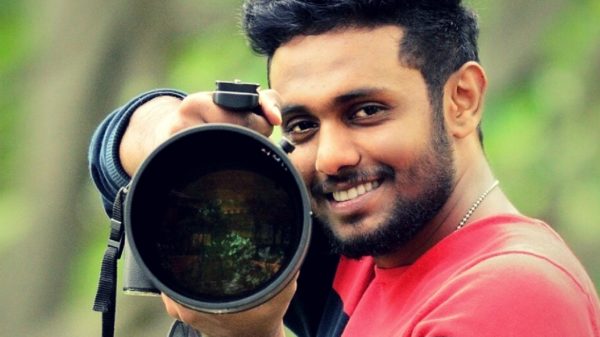 Is Fashion Photography A Worthwhile Career Choice in India?