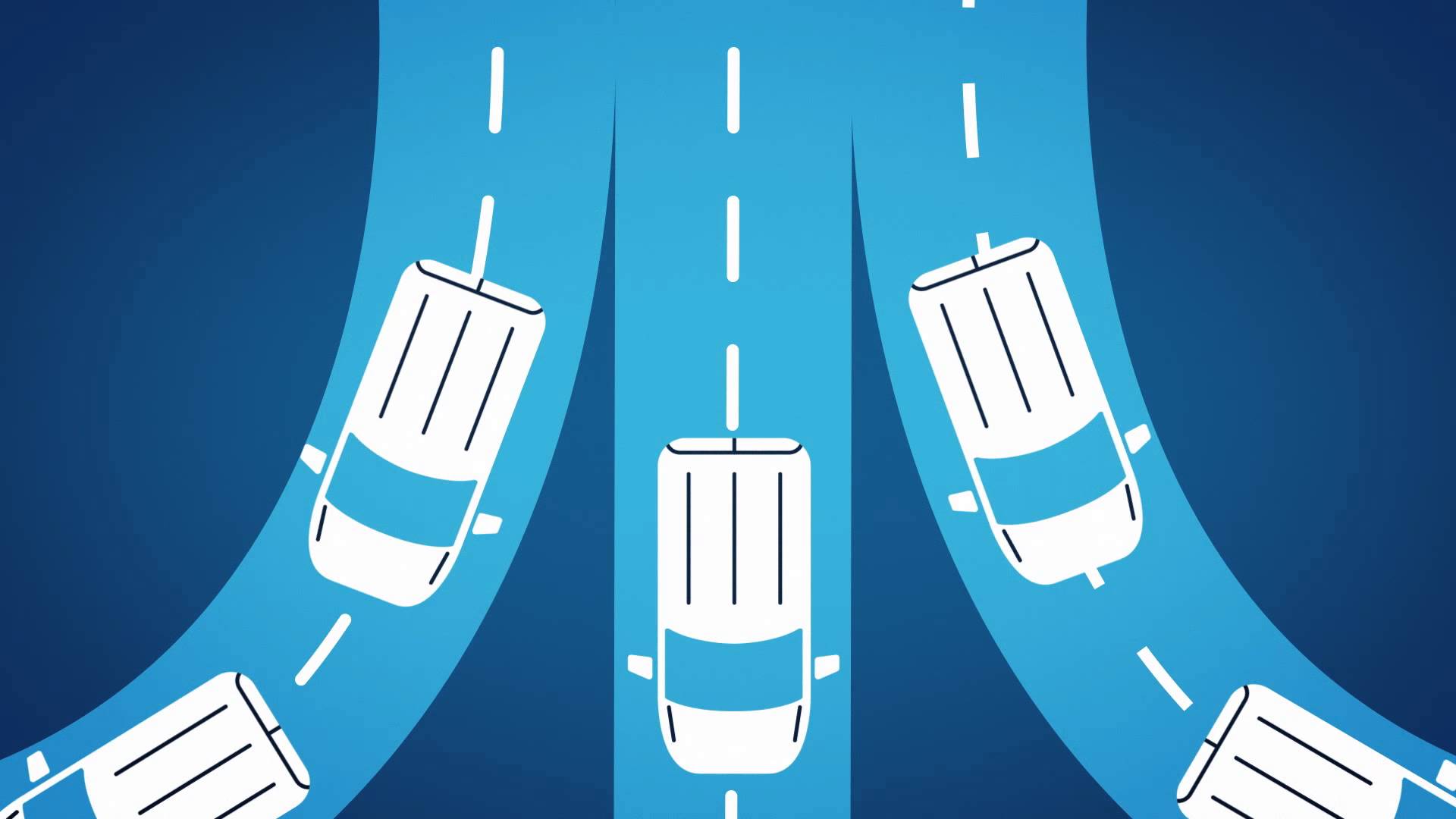 According to data published by Catalyst, around 60 million employees in the US left their jobs in 2015,of which 33.4 million employees voluntarily quit their jobs. This devastating figure only goes to show that in the world’slargest economy, employee turnover is on the rise. The reasons for such high turnover rate could be many, in which poor management techniques tend to take the lead.

The trucking industry has also been experiencing a shortage, recording a shortage of 38,000 drivers in 2014, as published in a report titled Truck Driver Shortage Analysis 2015, published by Trucking.org.This severely affected the freight management of close to 70%of all freight tonnage moved along the nation’s highways in commercial fleet vehicles. The report also stated that the shortage of truck drivers was likely to increase to almost 175,000 by 2024, if the current trend persisted.

But what are fleet companies finding it difficult to recruit and retain drivers?

Lack of Talent: The Main Cause of Driver Shortage

In today’s times, where road accidents are at their peak, recruiting a less qualified driver is a huge risk. This has led to fleet companies that prioritize safety and professionalism to be highly selective in hiring drivers.

When recruiting a driver, companies are taking into consideration an applicant’s driving history, experience and various other factors. Even after receiving multiple applications for driving posts, fleet companies are preferring quality over quantity, even if it costs them their profits. They are well aware of the fact that the cost of hiring a sub-standard driver would be much higher in the long run than the lost profits in the short term, due to the potential risk of accidents and increased insurance premiums.

Even if the fleet companies are able to recruit the best driving talent, they seem to be unable to retain talent for too long. Although the tolerance level of fleet drivers is high, in cases where the fleet managers behave rudely with the drivers on a regular basis, playing favorites and retaliating, the chances of employee turnover is high.

There is no doubt the even fleet drivers wish to be recognized, valued and rewarded for their hard work, which in most cases is missing. Soon, they start to lose the enthusiasm for their job, which mostly leads them to voluntarily quit the job.

Costing more than 30% of an employee’s total compensation, including wages and benefits, high employee turnover can prove very expensivefor an organization, according to data released by the US Bureau of Labor Statistics.

Even in the trucking industry, comprising 34% of trucking’s operational costs per mile, driver pay is the largest operational cost, following the recent drop in fuel prices, according to the American Transportation Research Institute (ATRI).Moreover, due to driver shortage, fleet companies are compelled to pay more to those who remain with them, to encourage them not to quit.

Other than the financial impact on the company, a leaving employee affects other employees in terms of morale. The one who leaves also experiences negative emotions regarding efficiency and effectiveness in a new job for quite some time.

So, What Can be Done to Reduce Turnover Rates?

It is surprising to see how access to fleet management software solutions, also used to trackto track the performance of individual drivers,can enhance operational efficiency and boost employee morale, which in turn helps with higher driver retention rates, according to an article published by Fleet Commander. The software provides fleet asset reporting and real-time driver assessments, which enables a fleet company to recognize superior driver performance and reward drivers by means of incentives. This, in turn, keeps the employee motivated and engaged. 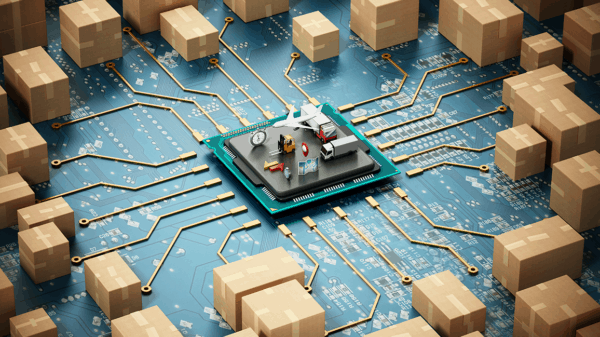 If you are having any troubles with last-mile logistics, you can rely on fleet management solutions, such as telematics, to get rid of them....