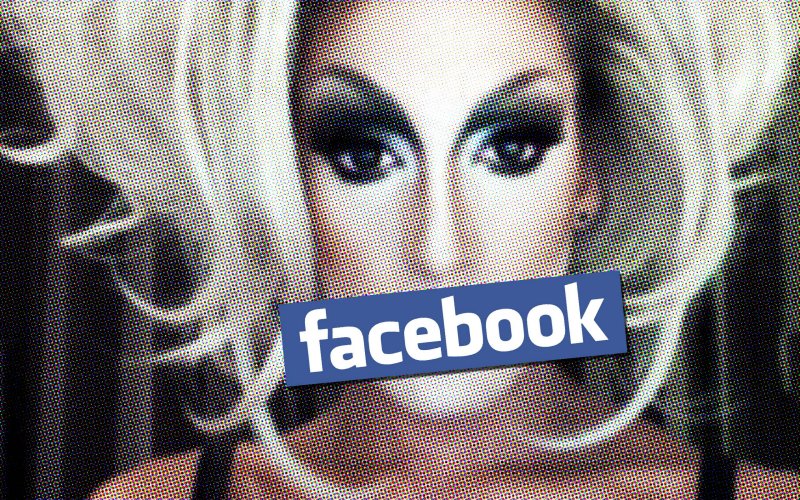 Reality check: are you using your real name – the name printed on your credit card or driver’s license – on Facebook? According to a report on The Verge back in 2012, about 8.7% out of Facebook’s 950 million users back then were actually fake identities, duplicates, pets or bots. And we can safely assume that the number has never stopped increasing, thus the social media giant launched its notorious “real name policy.” Since then, Facebook has been pressing hard against unreal usernames and identities, pseudonyms included. On Wednesday September 17, their actions have hit a drag queen, resulting in public pleas and protests against the social network. The incident was that performer Sister Roma, one of the core members of LGBT-friendly charity and street performance organization Sisters of Perpetual Indulgence, found on Wednesday that she could not access her Facebook account for the reason that she is not using her real name. Sister Roma was asked to verify her real identity by changing the name that appears on her Facebook profile to her legal name Michael Williams, or her account risks permanent suspension. Out of the fear of losing her account, which started in 2008, Sister Roma reluctantly changed her name, but was absolutely unhappy about that. The performer has been using her stage name Sister Roma for almost three decades, and being forced to pick up the identity which was abandoned 27 years ago is not a joke. What’s more is that after spreading her word on the internet, Sister Roma quickly learned that she is not alone. As reported on Wired, messages and posts from all over the country flooded in every few minutes, telling Sister Roma that they have been through the same. To address the seriousness of this issue and to raise public concern, the victims are now speaking up on Twitter with the hashtag #MyNameIs, while a change.org petition has also been created.

According to Facebook, the aim of the real name policy is to “keep the community safe.” But how safe would user identities be when everyone has no choice but to give their real information? As Sister Roma tells Wired, the issue has gone far beyond a few drag queens whining about losing their stage names; more often, people who wish to be known by names other than their real ones are just trying to protect themselves from domestic abuses, bullies and harassment, as well as all sorts of discrimination based on gender, sexual orientation and life choices.