A recent study inspired by requests from the US Chamber of Commerce has found that several Web users are actually visiting piracy Websites every year. The research which was conducted by anti-fraud firm, MarkMonitor, monitored illegal traffic stats on 43 different file-sharing Websites and discovered that they were visited over 53 billion times by Internet users each year. Of all the sites monitored, MarkMonitor observed that Rapidshare.com (which recently came under scrutiny from the Recording Industry Association of America), Megavideo.com and Megaupload came on top with over 21 billion visits thus making them the most popular piracy sites.

Although, the number of visitors do not necessarily translate to the number of actual downloads made, the perhaps unexpected popularity of these sites has been attributed to the recent success enjoyed by file-sharing technologies and new  peer-to-peer methods that are now widely used by both individuals and organised groups in accessing illegal materials such as pirated music and video online.

Even more frightening is the fact that the study only examined a few piracy sites thus suggesting that the actual figures in relation to user-visits could be significantly higher. Even though the total number of visits to a site may not directly indicate the amount of illegal content hosted therein, it does provide an insight into the amount of interest shown by Web users in relation to digital pirate Websites. While Rapidshare has responded strongly against the claims of the study and threatened to take legal action against MarkMonitor, we must not shy away from the fact that more collective and responsible measures are needed if illegal content sharing are to be effectively tackled on the Web.

Is illegal file-sharing too complex to monitor? 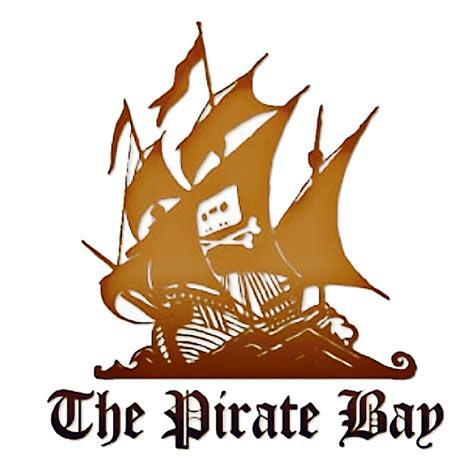 The Pirate Bay Moves To The Cloud

Since 2006, The Pirate Bay has come under the increasing scrutiny of the Swedish authorities. Two investigations so far that have resulted in the... 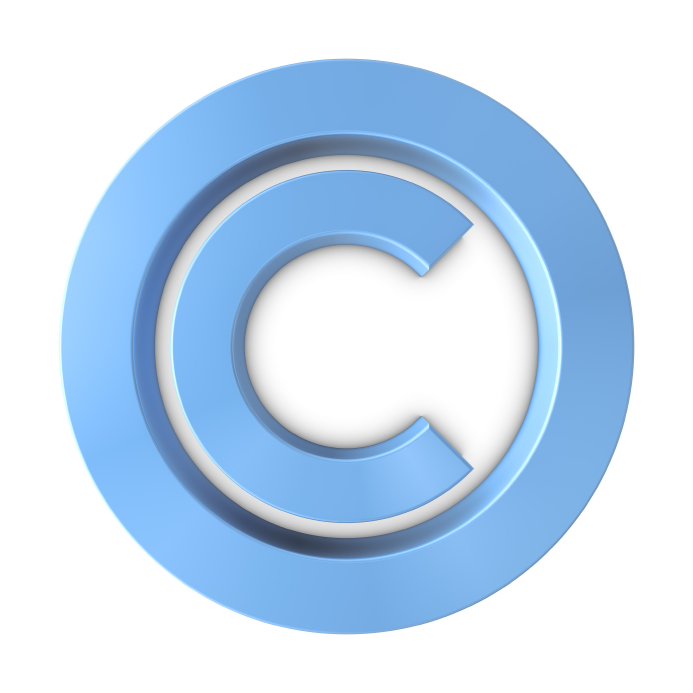 One Small Step For Intellectual Property, One Giant Leap Backwards For The Cloud

Many companies exist solely in The Cloud, such as Amazon, and many more use the web platform to provide goods, provide crm and cloud...

Fight Internet Censorship! Do You Dare To Go Black?

Do you have the courage to stay off the Internet for just one day – a mere 24-hours? If so, you’ll be joining one...

SOPA On A Rope

We went through the many Napster lawsuits that put a scare into file sharing world; also, we read first- hand how traditional file sharing...