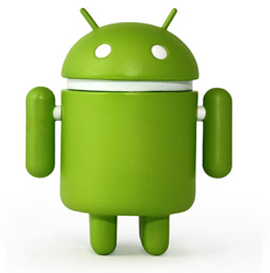 Since the introduction of Android in September 2008, the fortunes of this mobile OS have grown tremendously. In the last quarter of 2014, the Android OS claimed nearly 81.5% of the market, while in the first quarter of 2015; it dominated the market with a 78.0% share. This also means that the corresponding mobile units carrying the Android OS have also grown. The latest and relevant figures indicate that Android also dominated the global smart phone market in 2014, with over 1.3 billion units being shipped.

Android itself has been built with the help of contributions from various sources. This includes the open-source Linux community and more than 300 hardware, software, and carrier partners. This has made Android the fastest-growing mobile OS presently. What’s truly amazing is that more than 1 million new android devices are activated worldwide. The reasons for this are very simple to understand. Since Android is open source, it is a favorite for consumers as well as developers and making it a favorite for android app development. Taking another peek at the statistics, it is easy to understand why Android users download over 1.5 billion apps from the Android Market (Google Play) each month.

Figures indicate the growing popularity of Android OS and Android phones, which correspondingly indicate the increasing craze for android apps. Today, more than a million applications are available in the Google App Store, and this number is growing day by day. Android apps are not only popular among social circles, but are also popular with businesses as well. There are a number of reasons why Android apps are popular with such a large segment of the world population.

First of all, Android is open source in nature. Since the platform is available with many easy to use tools as well as an intuitive IDE, it becomes easy to develop android apps with the help of skilled developers. Android apps are also popular in various social circles other than business. This has given birth to numerous gaming, social networking, and entertainment applications that can be downloaded easily from various android apps stores on the internet.

Additionally, the popularity of Android has helped businesses reach a wider audience, thereby helping them tap a wider network of business amicable people. Developing Android Apps are more cost efficient compared to developing using other mobile application development platforms. The Android App development cycle is short and this means that the time to market the apps is shorter than what it would take using platforms.

How Android Developers Can Gain

When Android was first launched in 2007, the user acceptance was initially very low; however since then due to Android continually pushing the boundaries, it has been able to bring forward newer and newer capabilities to its users as well as developers. Developers especially stand to gain from Android as it continually brings new capabilities to developers. Therefore, newer and newer applications find their way into existence capable of using the latest technologies in the mobile frontier.

What Android Can Do For You

With Android, you can easily build the best-in-class apps that give you an out of the world experience. With the help of a single application model, it is possible to deploy apps to millions of users across a wide range of devices that include phones, tablets, and other hand-held internet enabled devices. With Android, you can create exclusive and streamlines UI’s and also app binaries that can be optimized for both form and tablets. You can develop apps with the android developer tools efficiently, which include the full Java IDE with advanced features for developing and packaging Android apps.

What is Google Play

Google Play is the Android Market Place launched by Google. This is the place that lets you control the way you can sell your products. Factors such as publishing, customers, markets, and monetization are entirely under your control.

Keeping the above points in mind, today, many app development companies have been set up that create state-of-the art apps. These companies combine the latest skills as well as the best of brains available on the market, so the best apps can be made. It is but natural that since Android is the fastest growing mobile platform, the demand for android apps is increasing day by day. Many companies are the earliest starters in the domain of android apps development.

With the help of requisite tools, the team also becomes capable of creating and testing such apps. These developers have the innate capability of taking on the best of challenges and coming forth with the best of results with the help of the available Android technology, which includes the Android API, Media API, Wi-Fi, Open GL, 3D graphics, and others.

To conclude, if you have decided on Android, then why not let your app development dreams come true! Simply go ahead with your apps development project by hiring the best android brains in the Android world and see your business make a quantum jump! 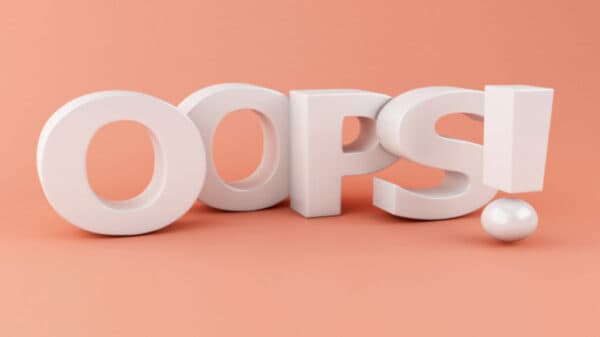 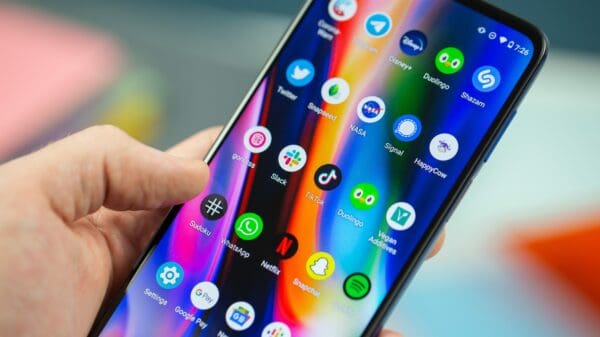