There are many network managers who are losing hope because of the obvious fact that it is really impossible to prevent cyber-attacks; moreover, it is also apparent that it is impossible to prevent malware from infecting any network. There is also a truth in saying that often it takes several months before a malware infection is detected, and during this period wherein the infection is undetected, a huge amount of data of the network may already have been compromised. These facts gnaw on the very consciousness of those who are involved and tasked to secure networks. If these facts are quite obvious, then, what else can network security managers do to secure their networks if it is nearly impossible to prevent these attacks and infections?

The enormity of the tasks of security providers for networks is best understood whenever you would look at the millions of sensitive data and information stacked away in the cyber storage vault of every network. A huge international bank, for example, holds a huge mine of personal information which—if pilfered away by cyber-attackers—can greatly compromise, not only the integrity of the bank but also the personal information of its clients. Hence, it is really critical that the security measures espoused by any network system are the best malware protection for business.

The Use of Decoy Network

In this article:cyber defense, network analysis and visibility tools 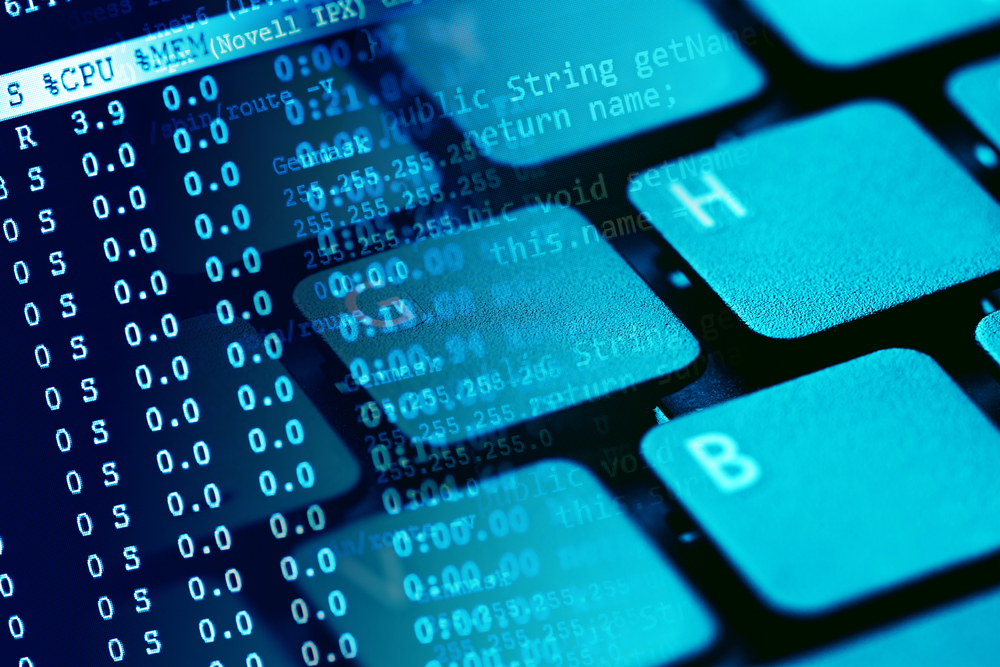 The Need for Security Traffic Analysis and Strong Perimeter ‎Defense

Humans seem to be not satisfied with the four-dimensional space in which they move, and this apparent dissatisfaction with the present time and space... 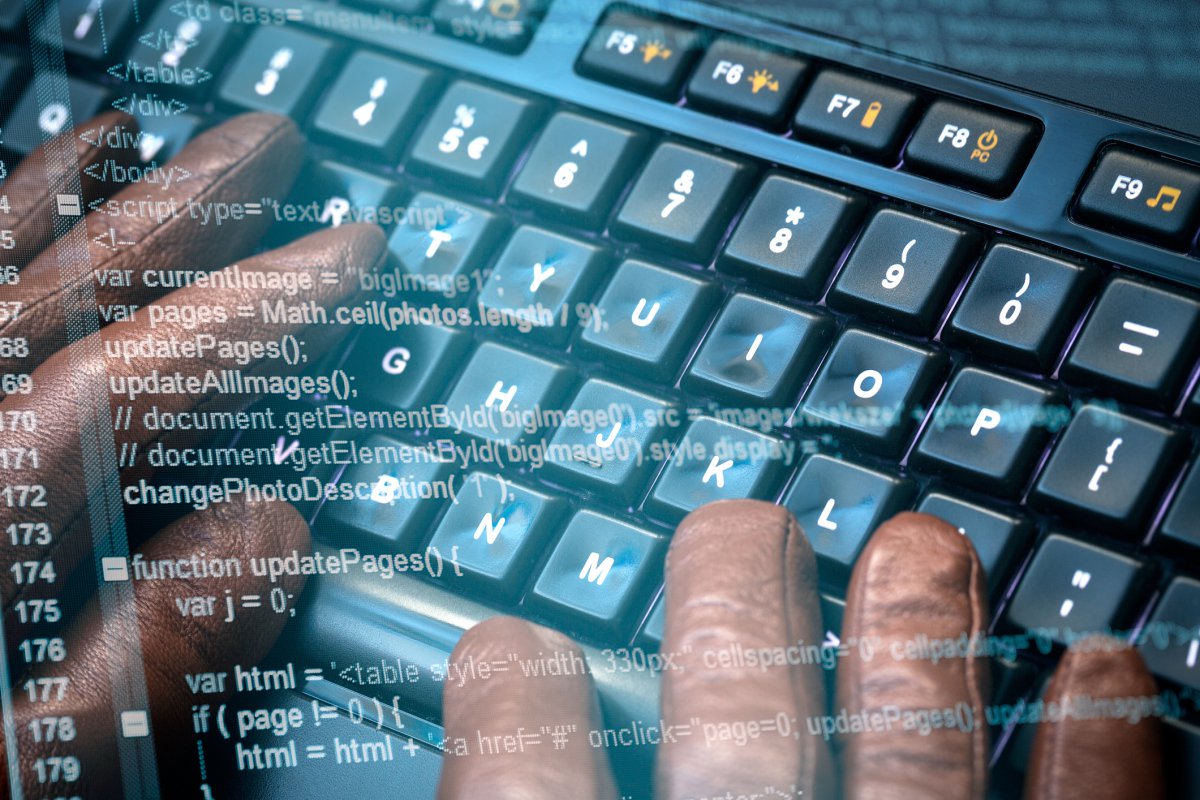 Some so-called pundits in the field of cybersecurity would say that you would simply need a common sense to prevent your computer system from...