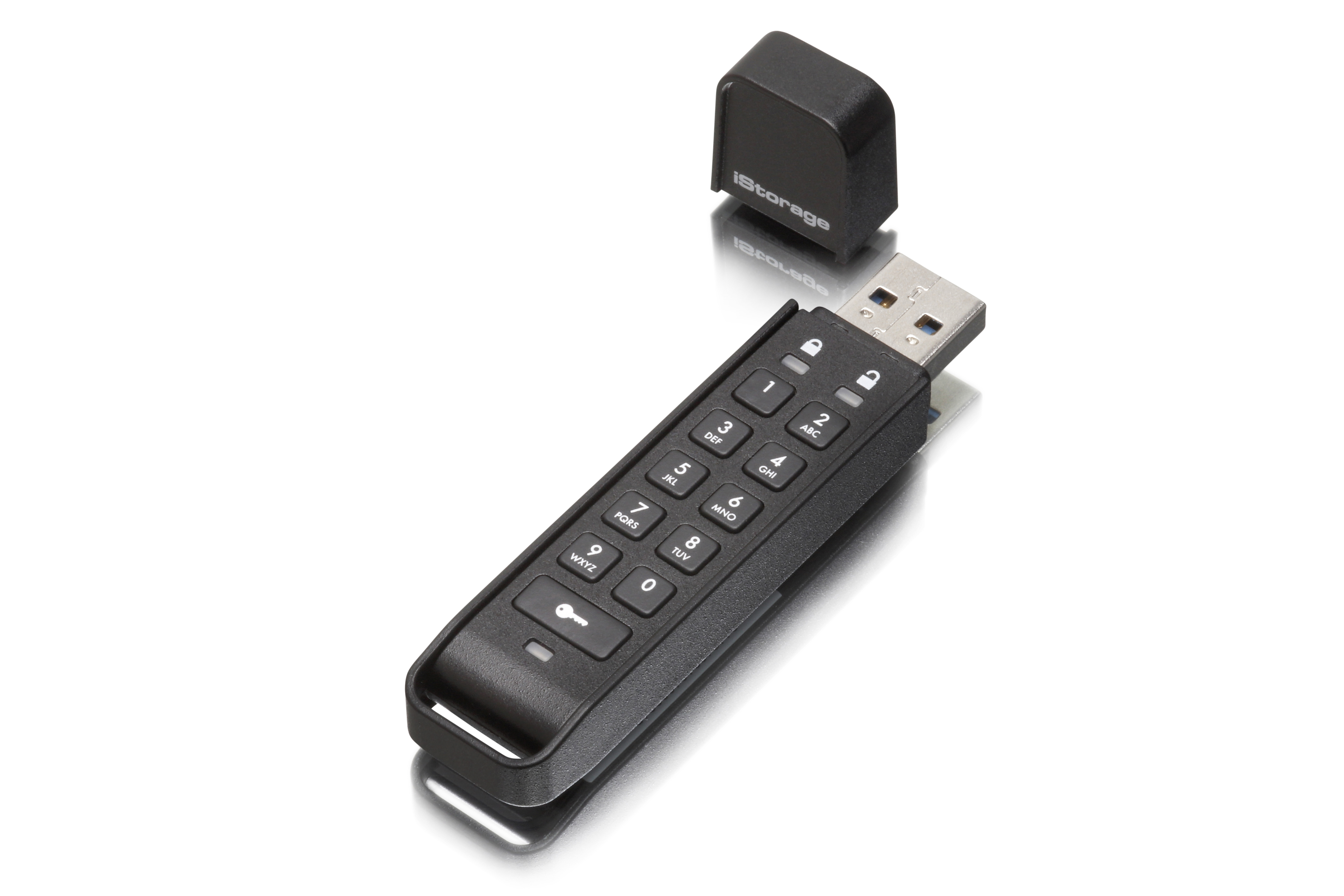 Recently, there have been too many reports of people losing memory sticks and their mobile devices where vital personal data are stored from Health records, financial data, and company project details and so on. Little wonder we jumped on the opportunity to review this device.

The datAshur Personal2 comes with an amazing benefit, all data stored on the device are encrypted in real-time with the integrated hardware encryption engine and is protected from unauthorized users even if the device is lost or stolen. When we tested the device, the fact that it instantly locks when unplugged from the host system or USB port is turned off was quite reassuring.

¡Storage has a long standing reputation for offering hardware encrypted solution for those who have to take sensitive data along with them and the datAshur Personal2 is the most recent addition to its list of incredible products; a normal sized USB 3.0 flash drive with a 10-digit PIN code coming in a range of capacities (8GB, 16GB, 32GB and 64GB). The PIN code could be configured from 7 up to 15 digits to lock the device, in addition to it military grade encryption that encrypts all the data written to the device in real-time. During our test, we concluded that users do not necessarily have to use a 15-digit code as our 12-digit code was just as tough to crack.

Additionally, administrators can set a read-only option for a user account, to protect and secure the device’s contents so as to prevent any accidental overwriting or any writing. Furthermore, the device has a timeout functionality set from between one to 99 minutes. There’s also a brute force detection routine built into it where 10 failed attempts at accessing the user PIN is going to trigger the device safety lock and delete the user PIN, also 10 consecutive failed attempts at the admin PIN will trigger the deleting of both user and admin PINs and the deletion of any data stored on the Personal device, restoring it to a factory default setting. These features are particularly useful in a company environment where there can be multiple users and one admin. The device measures 83 x 17.4 x 8.6mm and weighs just 20g.  It comes with a 10-digit PIN control keys, a Lock button, and three LEDS, indicating locked, unlocked and the state of the device on one face on the other face is a black plastic casing or an aluminum plate with a name or company logo (for a small payment).

Working with the device

Working with the device is quite simple: you can just enter the PIN code, either admin or user and put it into an available USB port. Whenever you’re set to lock the device and its contents, ensure everything is written and unplug it. The device will self-lock and will be properly secured until it is unlocked. The device is OS independent and works with PCs to printers, scanners, CCTV, medical equipment and so on.

Although we were skeptical about the speed considering all its security features, we found its transfer speeds to be remarkably great also. When used in a USB 3.0 port, the device managed 169MB/S read and 107MB/S write with the 8192KB ATTO benchmark. The smaller 4KB benchmark was measured at 27MB/S read and 25MB/S write.

The DatAshur Personal2 USB Secure Flash Drive is indeed a remarkably impressive and secure storage device from iStorage. The personal touch with the aluminum plate is also awesome.