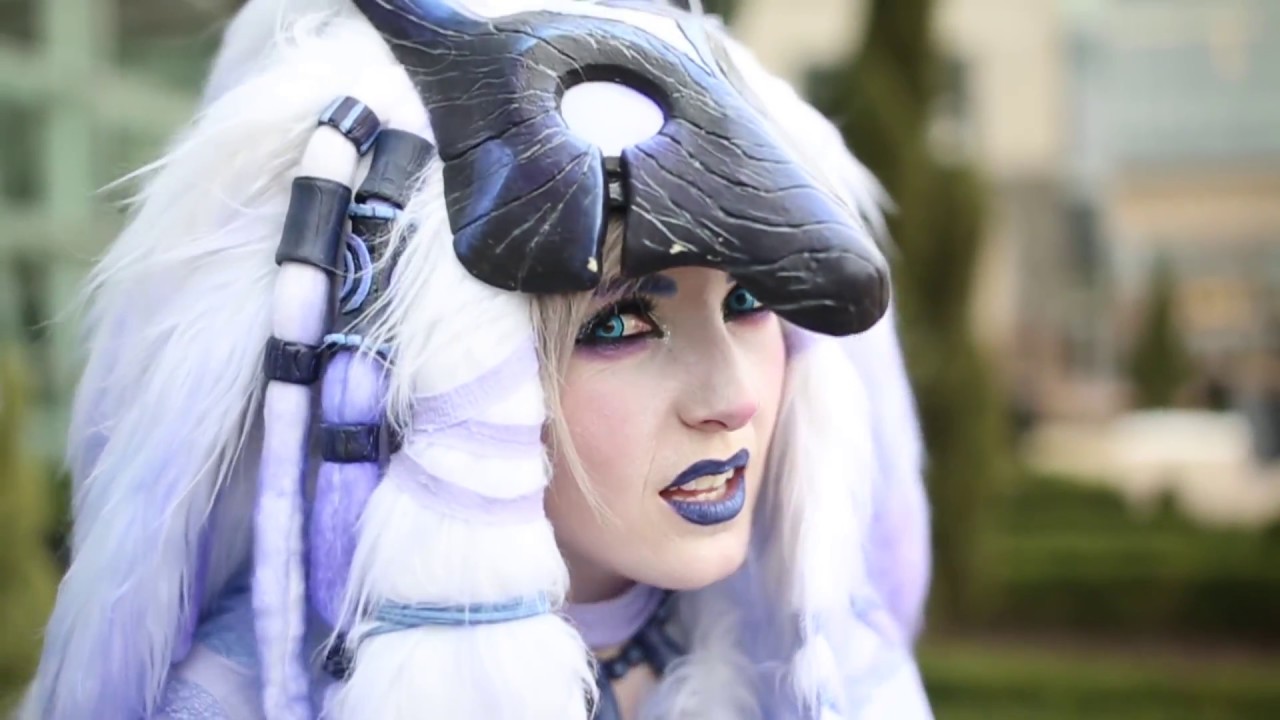 Cosplay is an art of costume role-playing that is participated in by people of all ages and has grown rapidly in popularity since the 1990s. It has become a feature of popular culture in Japan and some other parts of Asia, and the Western world. The sub-culture includes adopting the clothing and personality of a fictional character from forms of popular culture, including comic books, films, and even video games.

While it may well appear no different to dressing up for Halloween or a fancy dress party, but those individuals who partake in the art, cosplay is a serious business that involves fully immersing oneself in the character in every sense.

Whether you are a fan of the sub-culture or not, it cannot be denied that it has progressed to being an acceptable outlet for fans to express their love of their favourite comic book or film character. This progression of Cosplay from the underground to the mainstream has led to an increase in its popularity thanks to films including Star Wars, which has an incredibly large-global fan-base to draw upon.

What Are The Origins Of Cosplay?

The term Cosplay was invented and first used by Japanese journalist Nobuyuki Takahashi in 1984 following his visit to Worldcon in Los Angeles. Cosplay was already popular in Japan due to the Manga series, Urusei Yatsura, and television series, Mobile Suit Gundam, both of which were immensely popular with Japanese university students, who dressed as their favourite characters and re-enacted their favourite scenes.

Today, Cosplay has now emerged as a sub-culture of its own. While it used to be the sole forte of fans of sci-fi and anime, it is now a common sight to see fans dressed-up at conventions as their favourite character, superhero, or villain from popular culture, including films or video games.

How Are Cosplay Costumes Assembled?

Cosplay costumes are works of art, and hours of time is devoted to sourcing materials and making them. They can be fashioned of out of a wide range of materials, including foam and fabric, but there are also dedicated online communities where people share ideas and advise each other on methods that they have used previously. However, as Cosplay has increased in popularity, there are now also dedicated outlets that cater for the sub-culture, and opportunities to purchase specific items of clothing related to a particular character.

However, if constructing a costume from scratch, there are various factors which are contributory to creating a quality cosplay costume:

How To Get Involved In Cosplay

If you are ready to start embracing cosplay, then the first step is to decide which character you would like to emulate, this should ideally be one of your favourite characters, especially if you are up for learning and developing a new skill. There is often a debate around handcrafted and bought costumes, but if you have the money, then purchasing ready-made items can be an excellent way of getting involved. If you are considering mixing with fellow cosplayers, then you need to start looking into conventions in your country, such as Comic Con, and get planning.