A controversial online dating Web site for “good-looking people” – BeatifulPeople.com, has gone a step further by launching a sperm and egg bank for the production of “beautiful babies”. The site, which was originally launched in Denmark several years ago, was only made available to international users in 2009. According to the organisers, its “fertility introduction service” will try to facilitate meetings between good-looking egg and sperm donors and “regular looking people” who want to have a baby.

According to the UK Telegraph Newspaper, the Web site’s founder, Robert Hintze, was quoted in the Vancouver Sun newspaper as saying “initially, we hesitated to widen the offering to non-beautiful people, but everyone – including ugly people – would like to bring good-looking children into the world and we can’t be selfish with our attractive gene pool.” The site claims to have 600,000 members from 190 countries since it was launched globally. Interested applicants have to submit a photograph of themselves to be accessed by existing members who will make the final decision whether to accept or reject applications through an online rating system. Usually, only one in five applications are successfully admitted. In fact, last year the site is reported to have got rid of 5,000 members who had “gained too much weight”.

Do you agree with the notion that dating sites such as beautifulpeople.com help prevent time and money wasting on the part of users who only want to meet attractive people? What defines a beautiful person – the last time I checked – wasn’t beauty supposed to be in the eye of the onlooker? 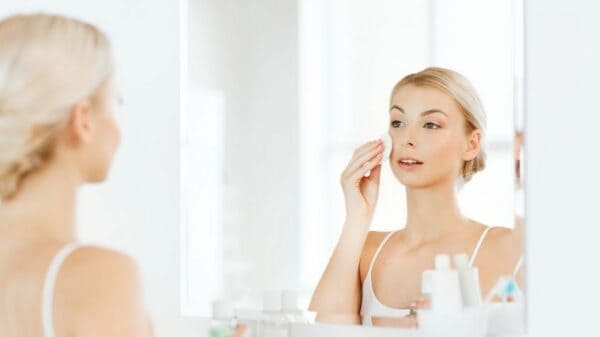 How to Create the Best Morning Skincare Routine

Skincare is a broad and complex field of insight and practice. It deals with anything, from dark circles beneath your eyes to preventing acne,... 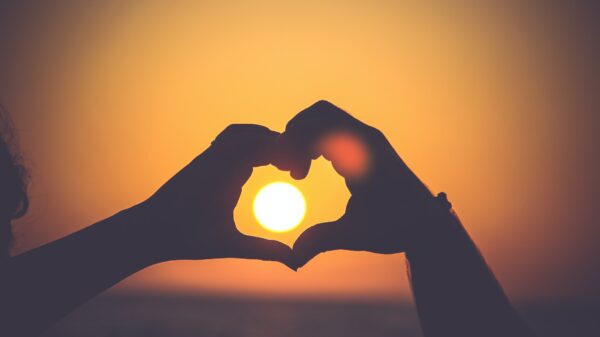 How to Create a Romantic Date Night for Free

We all want to show our partners that we love them, it’s only natural. Unfortunately, there’s huge pressure on us from Hollywood movies and... 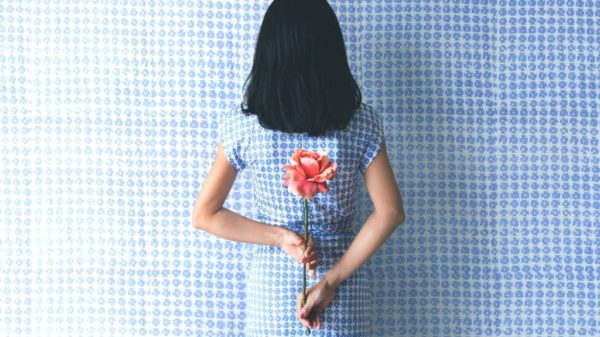 At first glance, it seems that many people believe that casual encounters or dating can be an easy way to reduce loneliness and make... 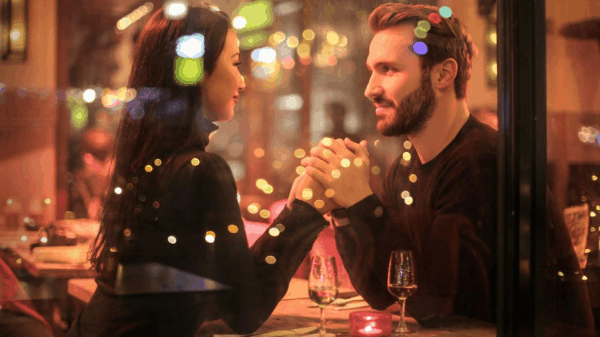 5 Tips For Dating While Battling Depression

Dating is a battle in itself without the added weight of fighting depression. The process of finding and setting up dates is exhausting, and...