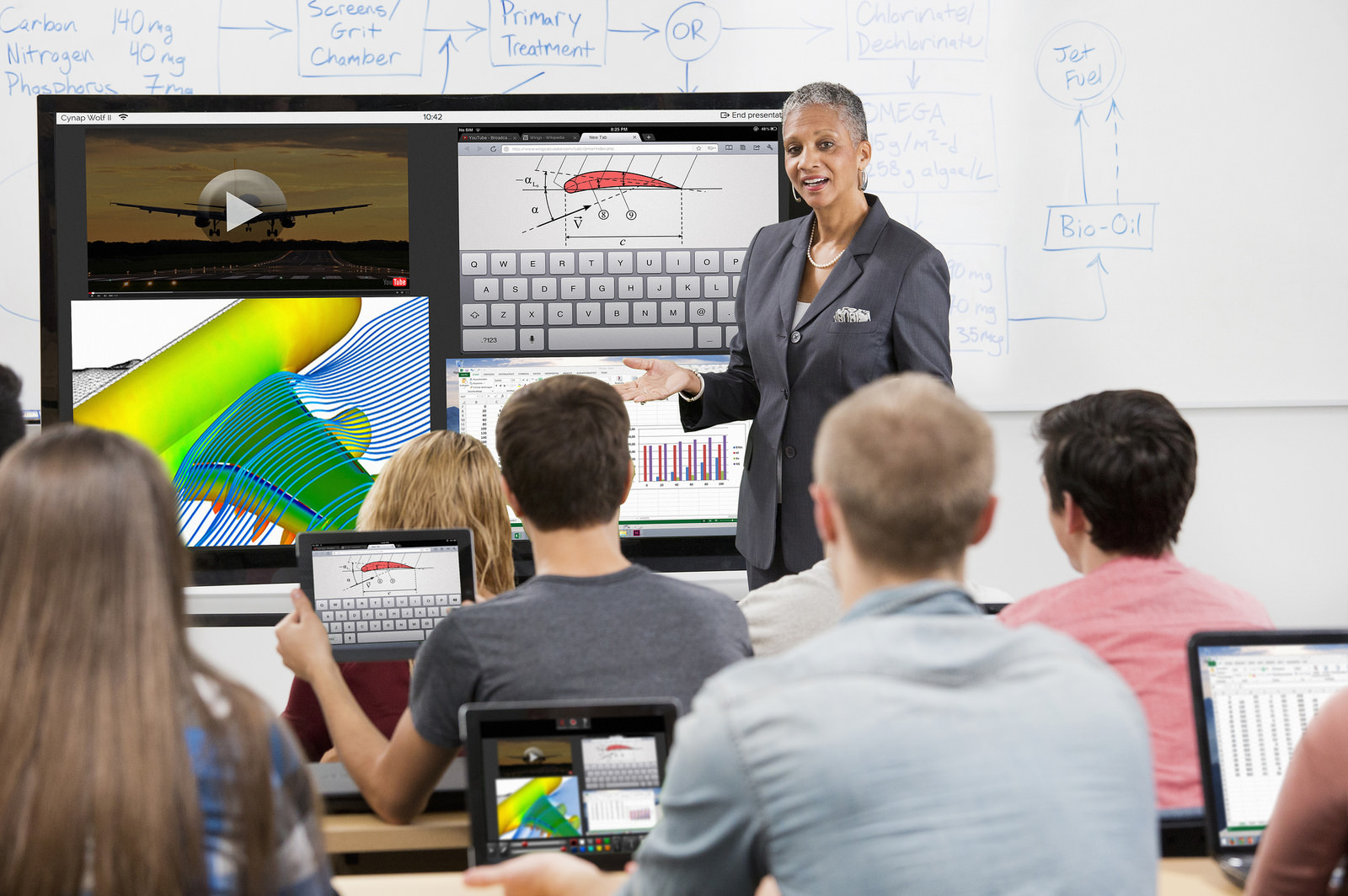 More than a few parents and educators used to agree that young children and technology —  namely television and computers — shouldn’t mix. Much to those purists’ chagrin, the reality is that we live in a rapidly changing society, where current technology has a considerable effect on how we interact and communicate with one another. For some, the changing social paradigm equates to a world spinning out of control. For others, there has never been a more exciting time to be alive.

Inevitably, technology has also transformed how we learn, for better or ill. As devices such as tablets, laptops, and smartphones become increasingly prevalent in the lives of young children, we must take a serious look at how we are presenting and demonstrating their use. Are these technologies truly being used in a way that benefits children to their utmost while avoiding drawbacks or secondary negative consequences?

Computers in the Classroom and Generation Alpha

Since the debut of the Apple iPad in 2010, the company has pushed an education angle for the device. The push has largely been aimed at older students (college), but it’s quickly finding its way into the hands of younger students. In this regard, it isn’t without its share of controversy.

A couple of years ago, the Los Angeles Unified School District (LAUSD) came under a considerable amount of criticism for its student/iPad initiative. In this case, the criticism was focused on the mismanagement of the endeavor. The program has been plagued with issues, ranging from costs being higher than previously disclosed to students bypassing security protocols and accessing applications or features the school district intended to be blocked or restricted. One of the ultimate goals of the LAUSD is to have iPads in the hands of most, if not all, of their students. But why?

Computers have been a part of many classrooms and schools for the past two decades, if not longer. In those early years, a child generally had access to a computer for roughly an hour a day, and it may not even have been each and every day. Beyond that, it was fairly uncommon for kids to have access to a digital device, at least until the late ‘90s and the early 2000s when families with personal home computers became more common. During those times, it certainly wasn’t a requirement for a child to have access to a computer — it was purely a supplemental tool.

Nowadays, however, if a child doesn’t have a computer, they’re at a disadvantage. Children born after the year 2010, or “Generation Alpha”, as they’ve been dubbed, will likely “be the most tech-intensive, educated generation yet—but that digital world means they will likely also have less in-person contact,” according to the experts KinderCare.

With this in mind, it’s easy to see how initiatives such as the LAUSD’s work toward leveling the playing field and creating an equal-access learning environment for its students. At first glance, digital devices seem like an excellent way to eliminate heavy textbooks, create interactive and rich learning experiences, and even normalize Generation Alpha to a certain standard.

On the flip side of this comes the steep cost to taxpayers — initially, as well as for updates and maintenance. Not only that but does school really need to be teaching technology use? Look at the millennial generation. Firm of the Future’s “Understanding Today’s Workforce: Generational Differences and the Technologies They Use” describes millennials thus:

“Millennials are infiltrating the workplace. To them, email seems archaic. They live their lives communicating with friends through text messages on cell phones and instant messaging (IM) on the internet. These differences, alone, can lead to major communication gaps within any organization.”

Interestingly, it wasn’t the school that taught these kids how to text, or even how to email. These technologies arose as a result of a natural social change. Millennials learned how to use them in the same way, and so will, likely, today’s youth.

On top of this all, school devices generally don’t even have full technological capabilities — these devices often have to have some features locked to protect students as well as to keep them productive. This ends up turning a tablet computer with extensive capabilities into little more than an e-reader and digital test-taking tool.

Other considerations would be what to do when a device becomes obsolete, as well as how to decide which developers will be responsible for creating and updating learning modules.

Does the introduction of tablet and laptop technology to the learning experience change anything? Does it affect learning and literacy differently? If the devices are nothing more than alternatives to books, then the answer is “not really.” However, if used appropriately — innovatively, in fact — digital devices can have a profound impact on learning and literacy. These are accessible tools, much more so than your typical, old-fashioned computer, and they have the potential to facilitate ground-breaking, perhaps even revolutionary learning.

In the end, we all want our children to be literate, both in language and technology, as well as to have access to the best opportunities the digital world can offer — but without a clear focus on how to use these new technologies, it makes that difficult to accomplish.

There’s a lot to explore and a lot to accomplish. Let’s hope that we can figure out how to more frequently and effectively integrate digital devices into our primary pedagogy so that our students can get the cutting-edge educations they deserve. 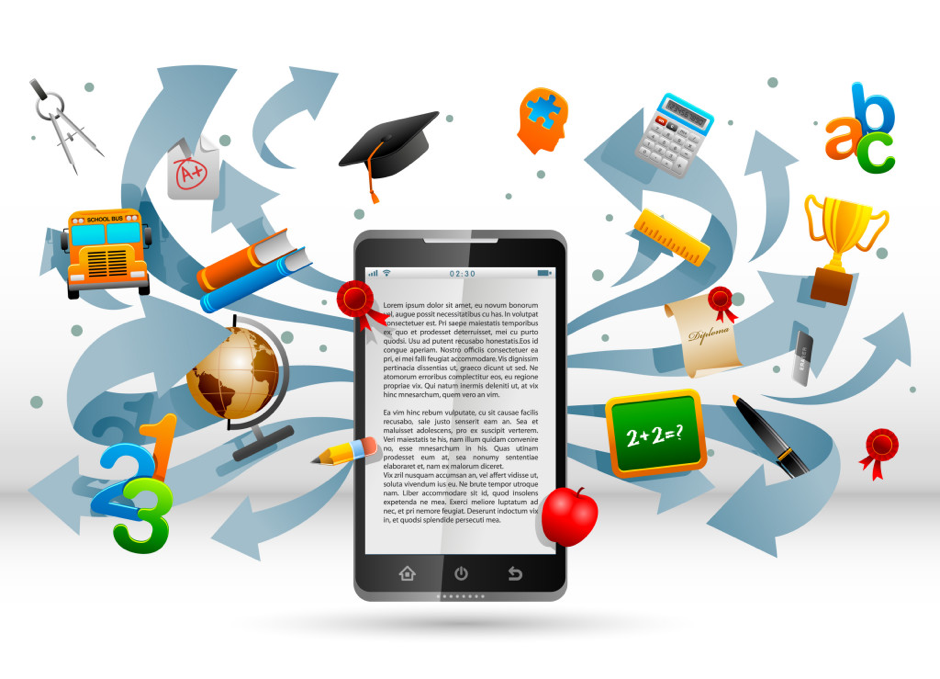 Can you imagine our world without technology? It is impossible! We associate technology with the modern lifestyle but it existed even in prehistoric periods.... 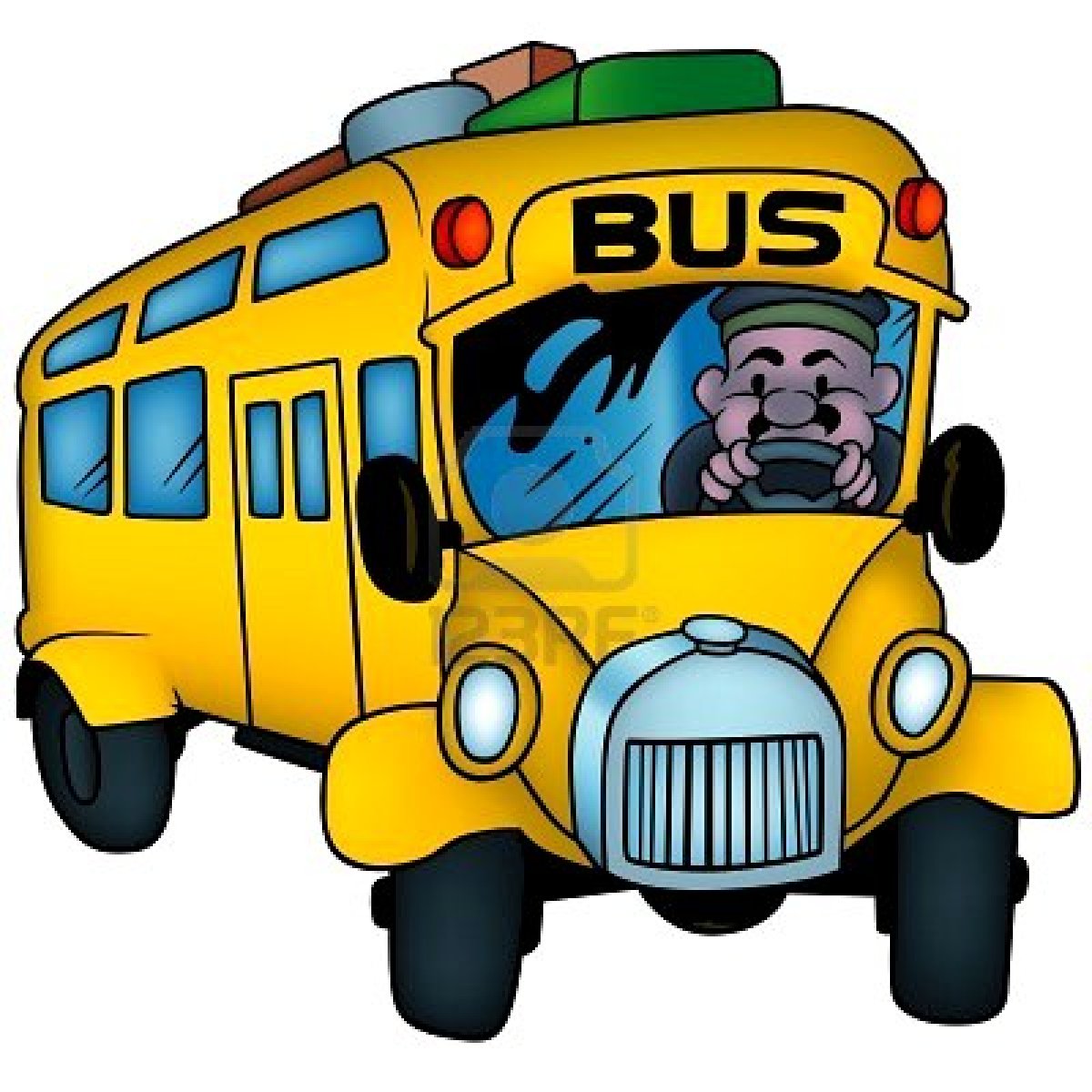 PART 1: Why Implement A 1:1 Tablet Program At Your School? Due to increasing developments in technology, and the ability to fit high-tech devices...