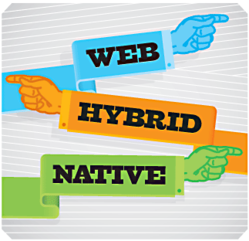 In today’s app age, many companies are going the app development way. The number of mobile apps that have been downloaded from app stores has been staggering indeed. According to Forrester Research, users will download over 226 Billion Apps In 2015. This shows the popularity of apps and consequently that of app development across the globe. If you want to build your app for a single mobile platform that is installed on the user’s device, then this method is just right for you. After developing the native app, the app development company usually launches it on the app store of the platform as in the case of Apple App store for iOS and play store for Google.

There are various advantages of building native applications. Custom building a native app can go a long way in providing great customer service. At the same time, you can easily capture the Analytics of user actions and make it easy to judge how effective the app’s features or promotions are. With native applications, features such as geo-location tagging and geography-based discounts become easier as it becomes easier for the company to launch promotions and other app features.

However, some native apps are often too expensive to develop, especially under circumstances which warrant that companies develop apps on multiple OS platforms. Additionally, unless the app is company-specific, the native apps could need approval from the specific app store where the app has been submitted for approval.

It must be noted that since native apps are written for a specific platform such as ioS or Android, it can take advantage of a range of software and hardware installed on that platform or device. Thus the native apps may be stored on the device or it can be downloaded from an app store for installing on the mobile device. Data associated with the app can be either stored on the device or stored remotely. An Internet connection may not be required for operation of the native app.

Hybrid apps are designed for a look and feel just like native apps and are somewhere in between native as well as web apps. They can be downloaded from app stores and installed on user’s phones. These apps are typically hosted within a native app and are designed to run through a mobile browser’s web view. Since these apps offer the most functionality as well as customization for users, developers are not locked into a certain platform. Therefore they can build an app that can work with several platforms while being able to function like a native app. It can be a tricky decision to choose the proper type of mobile app.

Web applications are those which run on the web browser of the user’s mobile device. These applications actually are custom built web sites that are cleverly designed to look and feel like native apps. However, these are not located on the user’s device. This concept can be compared to cloud storage versus a computer hard drive where data is stored. Since web apps can work with any type of platform, they are easier to maintain and developers do not need app store approvals.

Thus, if you are confused about which method to choose for your app, then this article will provide a basic refresher. Once you have cleared your dilemma, you can go ahead and easily develop mobile apps by using the appropriate method. 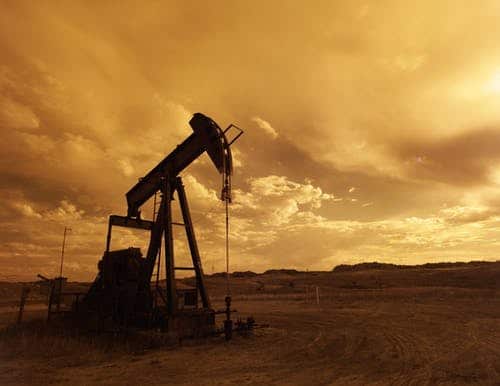 So, you are in a highly lucrative and progressive fuel delivery business. As fuel is the lifeblood of the industry and a driving force... 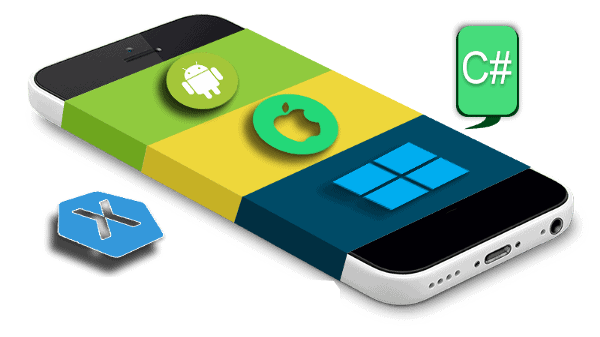 Xamarin : The Next Big Thing in Mobile App Development.

Since Microsoft announced a global collaboration with Xamarin at the beginning of this year, the mobile app development world took notice of the relatively anonymous kin... 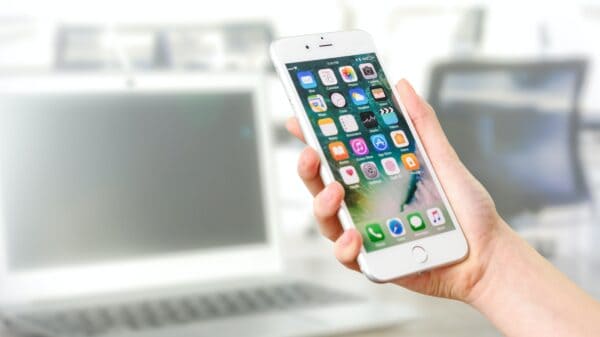 What Are Some Best Mobile App Development Programming Languages in 2022?

With constantly evolving technology and increasing smartphone usage, people are becoming smarter, and they want everything just by accessing an application on mobile phones.... 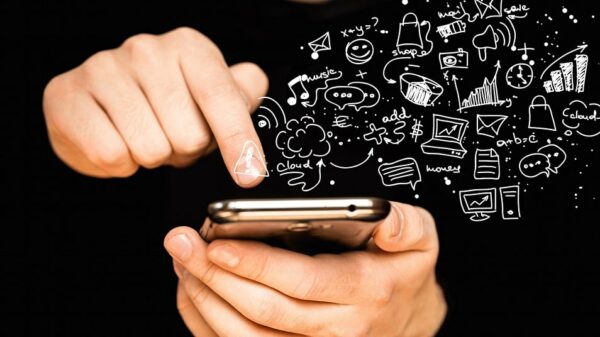 How to Select The Right App Developers for Your Mobile App idea?

Mobile apps have made life so much easier. For example, if you want to diet and stay healthy, you can just download an app...