A study has revealed that those who spend over four hours in front of their computers are just as likely to suffer from heart problems as those who watch television for several hours a day. The report which was authored by Dr Emmanuel Stamatakis and published in The Journal of The American College of Cardiology, was initially aimed at adults who watched television for prolonged periods although many computer-users might now be grateful that it was extended to also cover computer usage at homes and offices. While there might have been suspicions in the past that sitting in front of the screen might potentially pose some kind of health risk, not many would have expected a research on the issue to actually show that the risk of experiencing a heart failure doubles as a result of their actions in front of their PC.

Furthermore, the study suggests ways of reducing the risks posed by spending long periods in front of a computer. For example, office workers are advised to take more breaks to limit the risks of heart disease and obesity. While bosses may initially frown at the idea, adjustments could still be made. Because standing and moving around ‘uses 50% more energy than sitting down’, taking a few minutes breaks involving light-intensity walking every 20 minutes could be worked out. In addition, changing work patterns to include height adjustable computers that allow workers to stand or sit could potentially turn ‘long sedentary periods of the workday into a mix of sitting, standing and light-intensity activity. According to Dr Stamatakis, ‘we need to create an environment where body movement is the default state and sitting a necessity that should be avoided when possible’.

How much time do you spend in front of your PC daily? 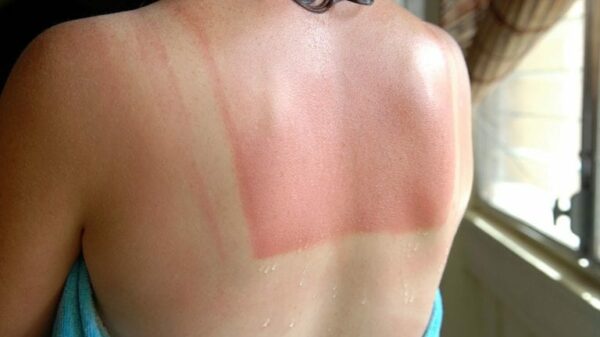 When Sunburn Occurs, How Much Have We Increased Our Risk Of Skin Cancer?

There has been a steady rise in the incidence of skin cancer in the last few decades. Overexposure to the sun is one of... 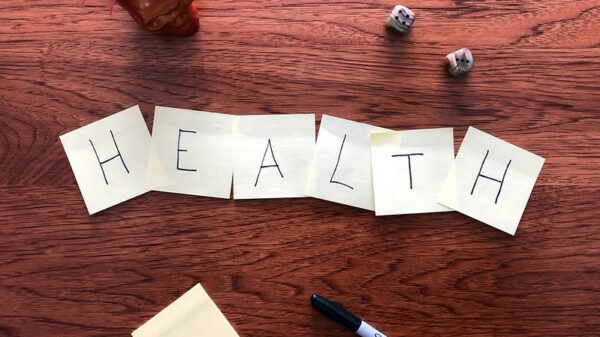 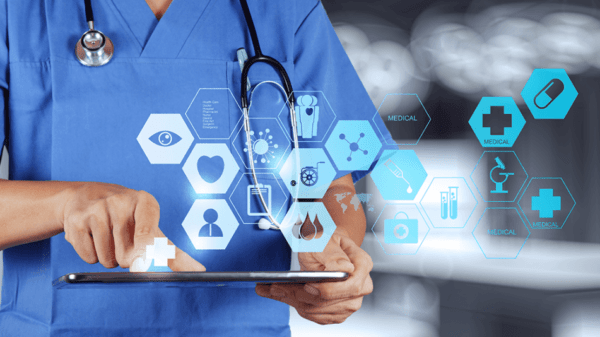 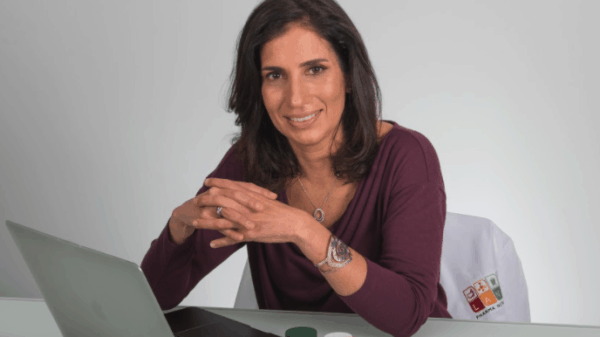