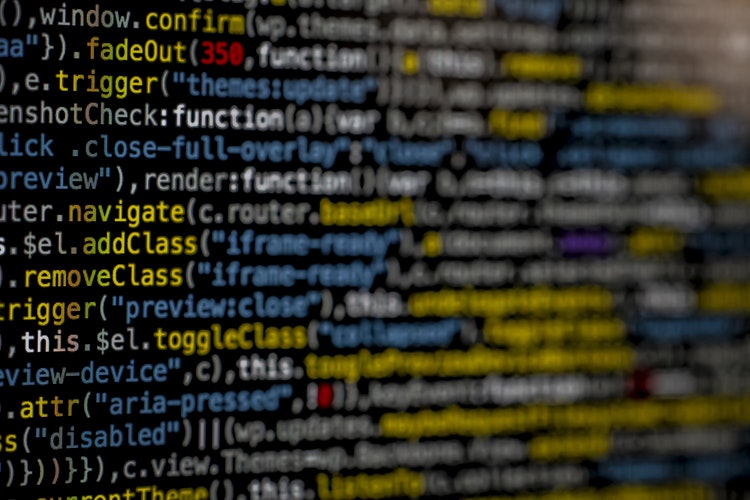 Cathay Pacific announced recently that information of 9.4 million customers was stolen by an unidentified hacker. This just goes to show that cyber threats are ever-present and growing. Unless companies invest in updated cyber security solutions they are vulnerable to these attacks. If customer data is breached they not only see a crash in their stock prices but are also forced to deal with class action litigations filed by affected customers.

Most people think that they are not vulnerable to cyberattacks and it’s something for MNCs and government agencies to worry about. In reality, cyberattacks can happen at many different levels and they can have real-world implications. For example, most people don’t have a clue that modern cars can be hacked. This is when cybercriminals get a hold of a cars ECU (Electronic Control Unit) wirelessly.  Once a car is hijacked remotely, attackers can regulate the air-con system, disable the brakes, and even shut down the engine. Thanks to the darknet, the information to perform such cyber criminality are often distributed for free on the internet.

While large companies continue to spend millions on cybersecurity solutions, you too need to remain vigilant against cyberattacks. Following are 3 scary cyberattacks that affected everyday people.

2015 Ashley Madison Data Leak: The infamous Ashley Madison data breach that affected over 30 million global members had some very real-world consequences. The Impact Group, the team of hackers behind this attacked released 30 gigabytes worth of member data on the internet. While that was sensational news for people who were unaffected, it had a rather devastating effect on some Ashley Madison members. The leak resulted in 3 suicides, countless broken relationships, and many resignations.

2011, Sony Banking Information Hack: The leak of personal banking information caused more than just an embarrassing PR scenario for the Japanese electronics giant Sony back in 2011. Sony not only had to pay millions to settle lawsuits, but they also had to pay customers millions who were affected by illegal transactions in their bank accounts following the data breach. This was later revealed to be a negligence on Sony’s part as the particular security vulnerability which the hackers used to gain entry was pretty well known. The biggest data breaches on our list, this single attack caused a data breach that affected 77 million Sony users.  Sadly, this was not the only major cyberattack Sony had to deal with. Only 3 years later, Sony Pictures Entertainment was hacked and personal data of 47,000 employees were leaked. Hopefully, these two attacks have finally prompted Sony to look at cyber security solutions that actually work.

The health IT industry found a new way to collect its health records, but no one remembered to lock the door. From ransomware to... 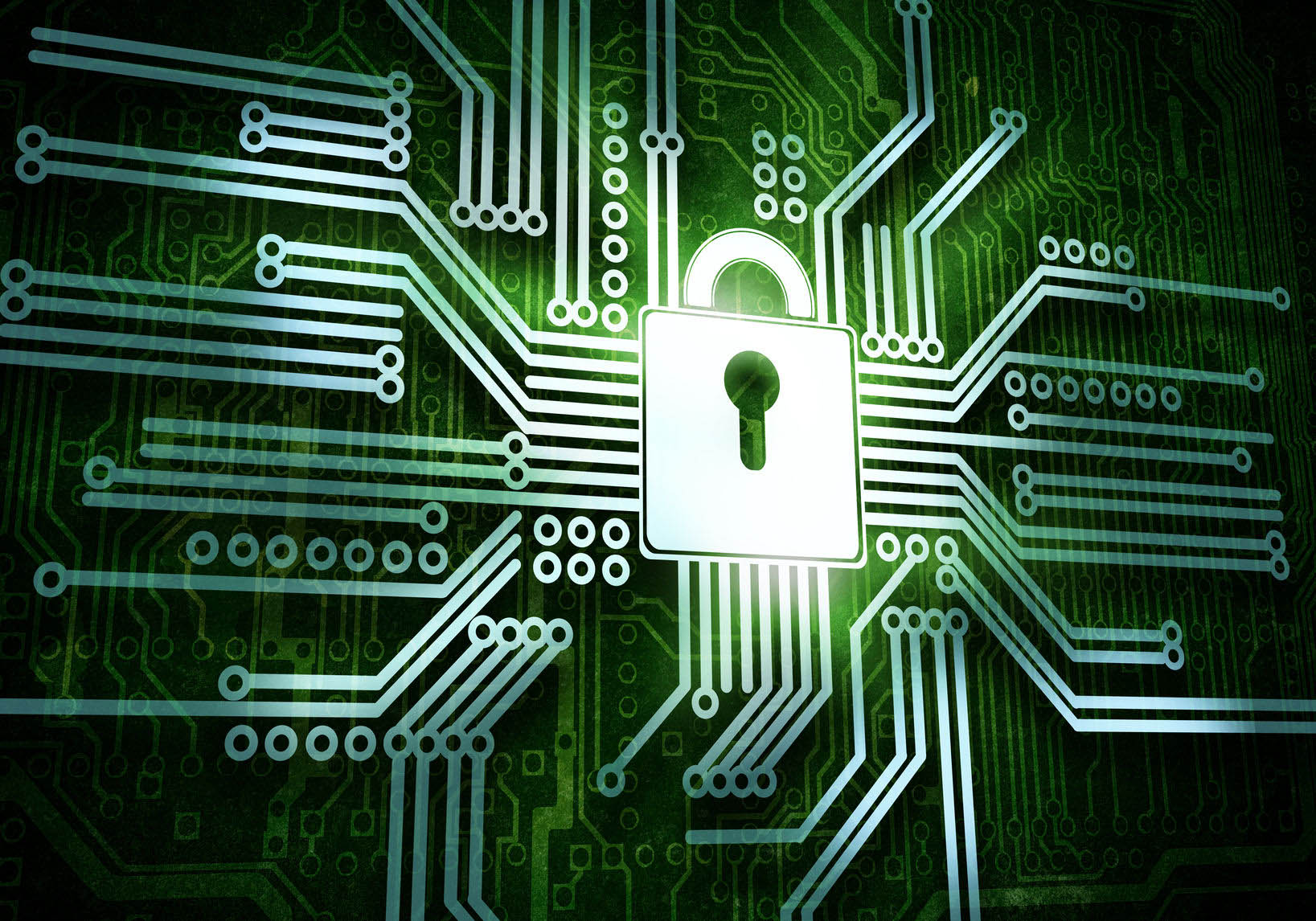 Effective and Actionable Cybersecurity Tips to Implement in Your Business Today

Did you know that up to 43 percent of all cyber-attacks target small businesses? This factor alone should be proof enough that you need... 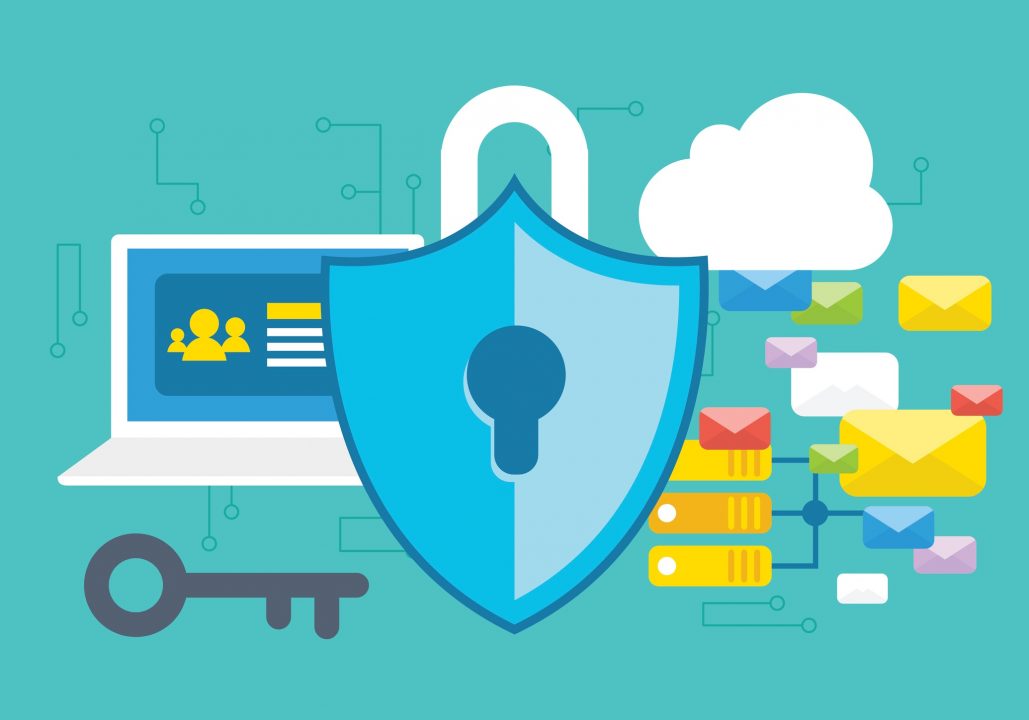 Many technology inclined firms and companies deal with virtual systems, networking and programs today. They engage in activities that regard protection from unauthorized exploitation... 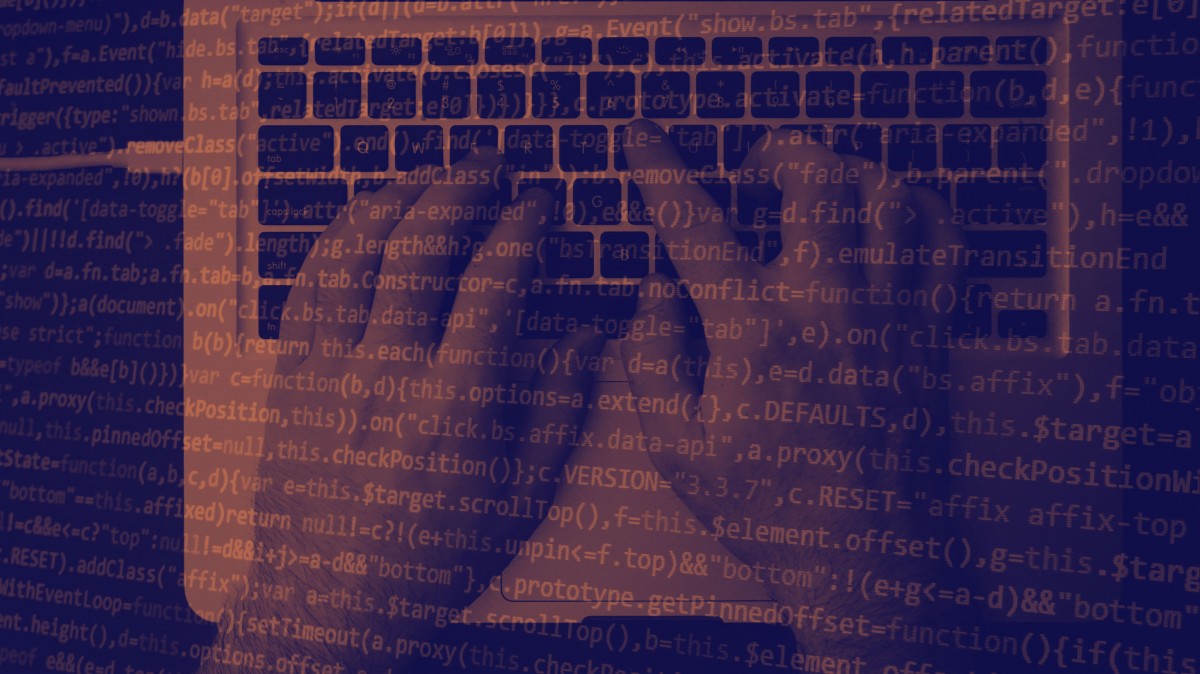 There are more and more cyber security threats targeting companies' networks and users. This post explores how threat intelligence can help anticipating them.