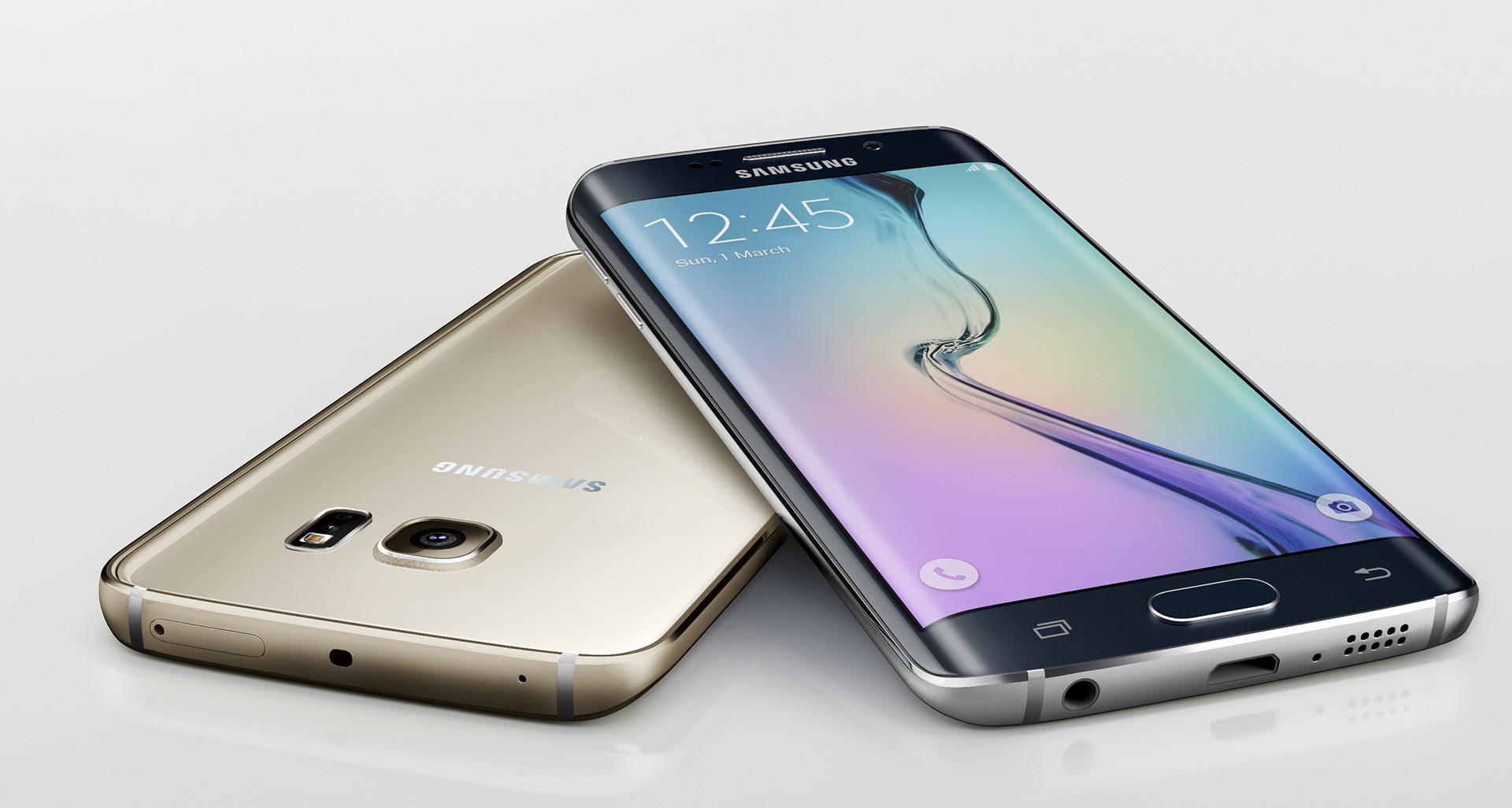 If you’re at all familiar with the smartphone market, then you likely are already aware of the fact that the Samsung Galaxy S7 is getting rave reviews across the board. Put simply, the new Galaxy S7 is one of the fastest, most capable smartphones on the market. Unless you have an undying loyalty to a particular brand or operating system, you should definitely look into the Galaxy S7 or Galaxy S7 Edge if you are in the market for a new phone. I did, and here’s what I found – these are five reasons I can’t live without my Galaxy S7:

I happen to still rely upon a heavy and often cumbersome DSLR when picture quality is important to me, but that doesn’t mean I also don’t use my phone to take photos – and often. Whether you have an Instagram account that you keep updated often (like me) or simply use your phone for everyday picture-taking, you will appreciate the improved performance of the Galaxy S7’s camera. With the superb low-light performance, ample 12mp picture resolution, and a number of customizable settings, the phone on the Galaxy S7 is finally one that can compete with the point-and-shoot market. It isn’t merely better than nothing; it’s actually quite good!

With a screen resolution of 2,560 x 1,440, the Galaxy S7 has a sharp-as-a-tack pixel density of 577ppi. What this means to you and me is unbelievable picture quality. Apps and video games have never looked better, and movies and television shows are displayed with the utmost clarity. Now, if you’re like me, you may scoff at the idea of watching movies on your phone – after all, even the best smartphone display can’t compete with a 60″ television. But with carriers like T-Mobile offering up unlimited data streaming through their Binge-On program, you might just change your mind. Here is a phone that makes watching television on the go bearable, even enjoyable.

The Galaxy S7 is a flagship smartphone. It should surprise no one that it is fast and capable. Streaming media, watching TV on-the-go, running apps, browsing the Internet, and multi-tasking is done with ease. With a quad-core processor, the Galaxy S7 is more than up to the task of handling your day in and day out needs. I certainly have no complaints with its performance, and you likely won’t either. In fact, you can all but be assured that it will make your old device seem slow and antiquated by comparison.

Your thoughts on Cloud storage may vary, but I have mixed feelings about it. The benefits on paper are rather self-evident but in practice, using the Cloud can often be a hassle (particularly if you’re trying to retrieve some long-lost file). For this reason, I am a big fan of the Galaxy S7’s expandable storage option. The phone itself offers 32Gb of internal storage, which for some people might be plenty. However, for those who require more, the Galaxy S7 can also accommodate an SD card with up to 200Gb of additional storage space. You can take photos till your heart’s content and not worry about running out.

The Galaxy S7 charges quickly and lasts forever – that’s the simple way of explaining it. With my Galaxy S7, I can go a day or two before I have to charge my phone. Ultimately, how frequently I need to charge my phone depends on how often I use the device during the day (which is true for any smartphone), but it’s nice to know that I always have some extra life left should I be away from a charger. And better yet, when it comes time to charge up, I only need an hour or so to “top off the tank,” as the saying goes. For someone who is always on the go (and always using their phone), the benefits will be immediately apparent. 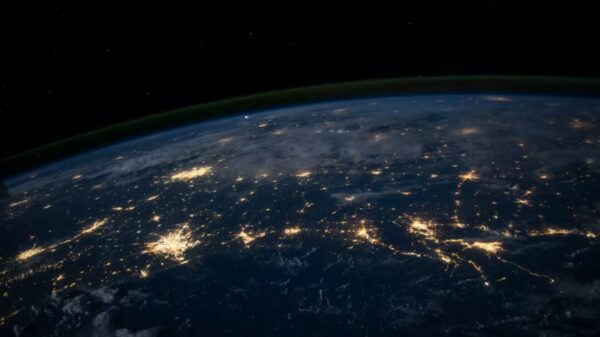 Features to Look for When Finding New Digital Services

Digital services were somewhat novel at the end of the 20th century, but they’ve become the mainstream in the 21st. You need them to...