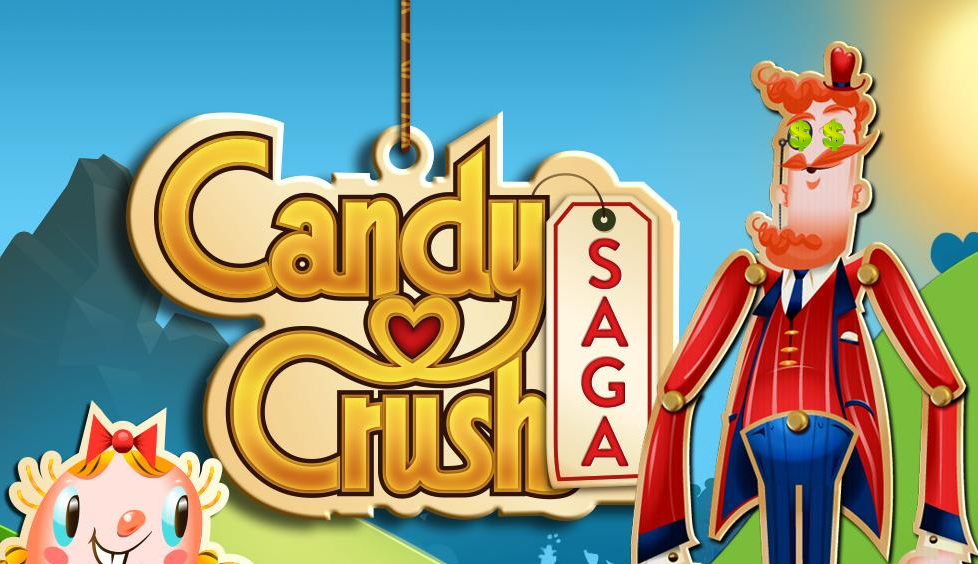 Although their games are free, the company relies on advertisements and selling additional virtual packages to enhance playing experience.

Because Candy Crush has 93 million daily players on average, the game is played more than 1 billion times a day, according to the company. The advertisements and extra packages available for purchase generate revenue. In fact, revenue has been growing rapidly. The company, according to the filing, has grosses $632 million in the fourth quarter of 2013 from $29 million in the first quarter of 2012.

Being the second-highest-grossing app on Apple’s App Store and being available on both iOS and Android, King Media Entertainment is confident in continued revenue growth.

Because Candy Crush has shown few signs of cooling, the company’s long-term success rests on its ability to prove to investors its capability of producing more money-generating apps.

United States mobile gaming revenue is predicted to double within the next four years. In 2017, it is expected to generate $3.77 billion from its $1.7 billion in 2013.

While other gaming companies have experienced a decline in their profits as fickle app users are prone to use an app regularly for a couple of months and then delete it, King believes they have a better handle on the gaming market than their competitors.

Apps that have declined in popularity have lost their ability to keep their audience entertained. Successful mobile app companies are capable of keeping their users entertained for long period of time by releasing subsequent spins on their original game. The creators of Angry Birds, for example, released a ‘Star Wars’ edition to provide users with a new backdrop and hankering to play.

In Candy Crush, King regularly provides users with new levels and more enticing features to keep players engaged with the game. Vice president of an apps analytics firm, Marcos Sanchez said about King, ‘They understand how to monetize regardless of any fluctuations in downloads. They have extended their run for a fair amount of time.’

Sanchez believes they have been able to maintain their stability through data and analytics on how people typically play games, and when and why players are compelled to purchase extras to advance their play.

And, with this success, they have a following for their future apps. Brian Blau, an analyst, said, ‘King has a large cash influx, and they can build for the future. They have a real opportunity to spin off the success of their one-hit wonder.’

Will Investors Be Willing To Invest?

King has a solid foundation for the future. Although Candy Crush is by far the most successful of all of their entertainment apps, their ability to keep it popular for as long as they have, provides sound evidence they are worth the investment.

Only time will tell if they are as successful as they appear to be. 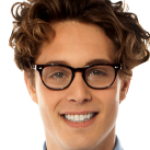 Mobile applications have fundamentally changed every aspect of our lives already, but how will this change in the future? 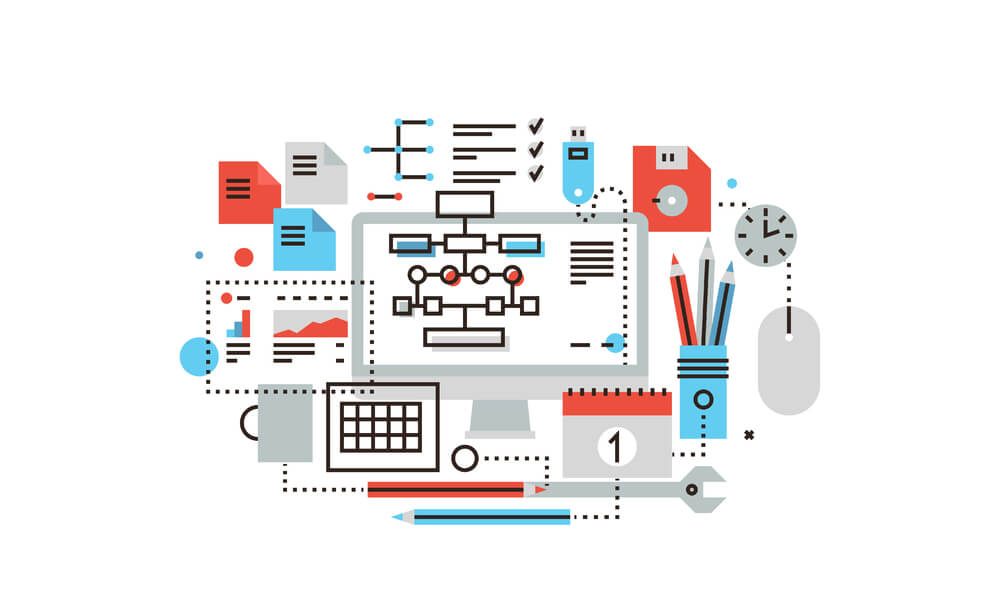 Mobile Applications and Web Development: Data Collection Issues you are Likely to Face

Since we live in a digital world, it isn’t surprising that the marketing industry has also turned significantly digital. Also, while there are a... 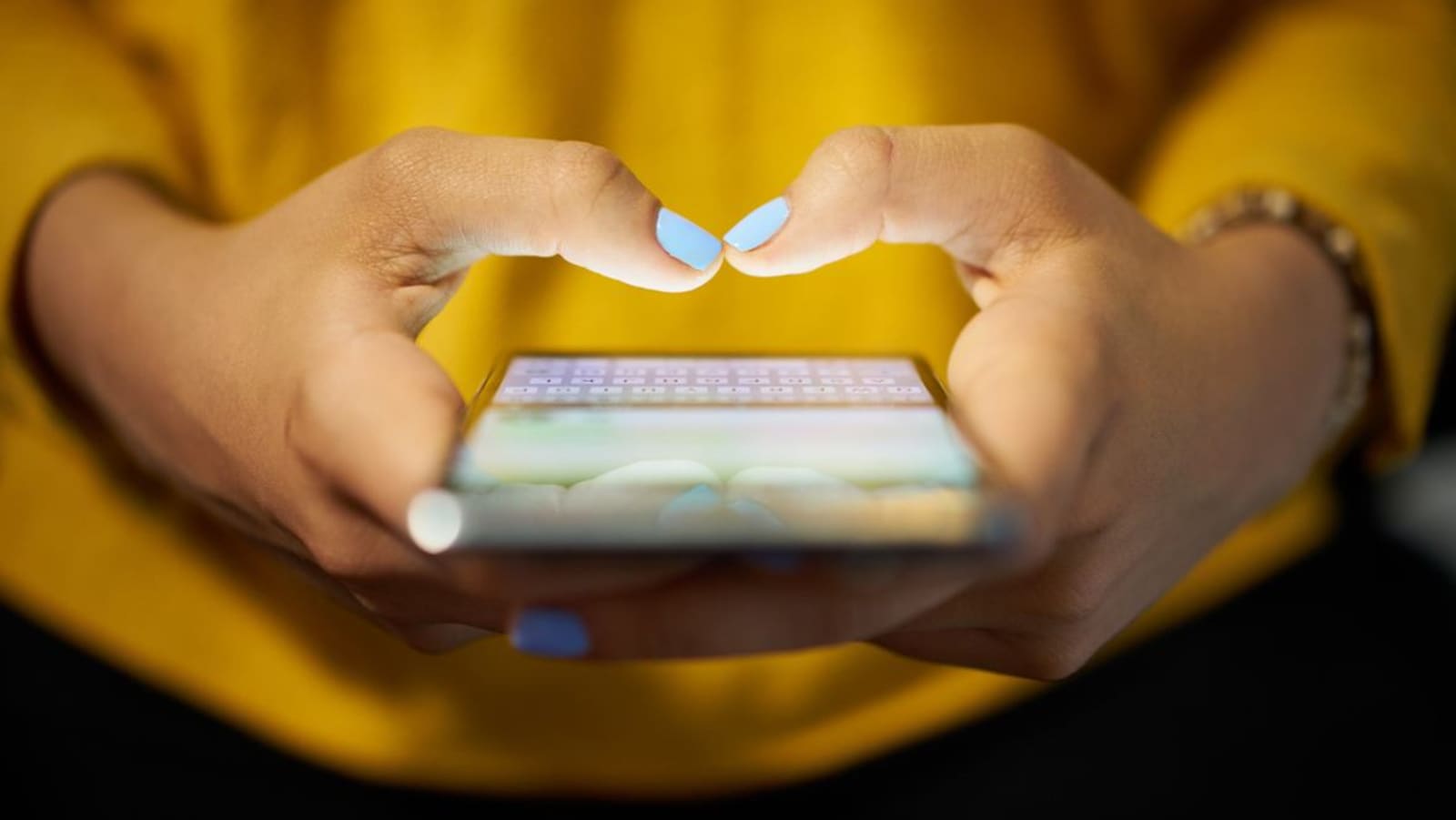 The world is witnessing a significant paradigm shift. A shift from offline to online dimensions. Smartphones have become an inevitable part of everyday lives.... 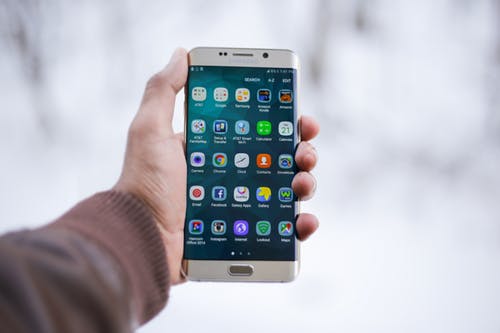 Why You Are Already Losing Sales Without A Mobile App

Despite the advantages and popularity of mobile apps, a few small and medium businesses still don’t consider hiring an android app development company for...