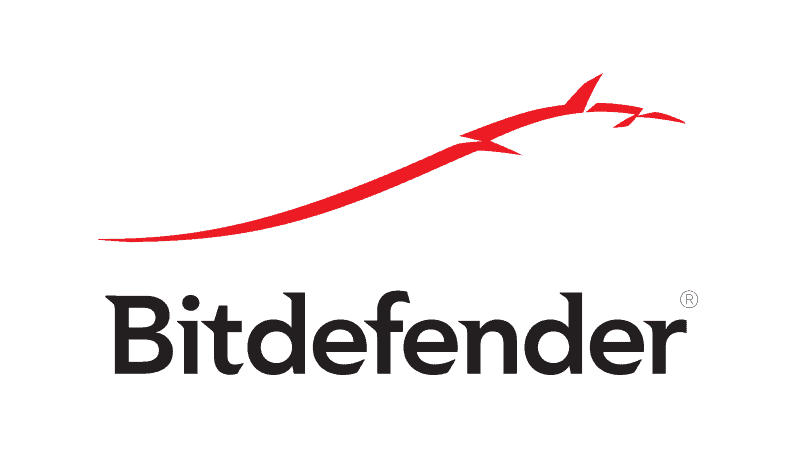 Bitdefender is one of the top-ranking antivirus software developers. The software includes a secure password generator and fast VPN for both personal and business use.

Although Bitdefender is top-rated, some of its features, plans, and pricing need clarity for users, hence, this post. This post is a Bitdefender review, 2022. Read on to find out more!

There are reasons this software is top-choice antivirus software. It is an anti-tracker for data protection and privacy. It is a secure password generator and manager.

Bitdefender offers free pricing plans as well as paid plans. The paid plan has a 30-day money-back guarantee. Its paid plans include antivirus plus ($23.99), internet security ($32), and total security (at $36, protects major platforms).

First-time users will have no issues navigating the software. Key areas are highlighted with an explanation of what they do. The dashboard gives quick access to the functions users are likely to use often. The other tools are arranged at the left sidebar for easy access too. The interface can also be customized as desired.

Bitdefender offers different scan modes; quick scan, system scan, custom scan, and vulnerability scan. Its scanning speed is fast, about 20 seconds for a quick scan. However, the speed is slow when large files are involved. Nevertheless, it makes up for this with its simultaneous scan. It can run a quick scan while running a system scan in the background without a glitch.

The software’s protection module monitors the internet connection and restricts connection with malicious sites. The anti-tracker detects and block intrusive web trackers even on legitimate site.

Although, there is other ad-blocking software that does this too, for free. But Bitdefender gives more privacy as an added benefit.

Password management is another key feature of Bitdefender. Wallet stores credit card details, license key credentials, logins, and personal information. This feature may seem like an ordinary feature since it is common for other security software, like Dashlane. However, Bitdefender is a secure password generator. It creates passwords and syncs them with devices equipped with antivirus.

Safe pay is an isolated but secured online/banking browser. It protects transactions from third parties. It clears transaction files once the session is closed. Bitdefender doesn’t support add-ons o safe pay. All of these are not alien to other software vendors, but Bitdefender went the extra mile to ensure total security. Safe pay runs a separate process on the device’s operating system and does not record keystrokes.

The software’s firewall blocks attacks and spams automatically. It intuitively decides which app to allow and which not to.

The spam filtering is automatic too but should be enabled manually for PC to avoid Outlook setup crashes. It also has limited features (similar to Outlook’s spam filter). Nevertheless, it has good functionality.

Bitdefender has more functionality than regular antivirus software, but it is missing some security features. Nevertheless, its 2022 internet security made up for that.

It now offers a fast VPN for safe browsing. The free plan offers 200MB daily for email and sensitive transactions over public Wi-Fi. The free plan VPN has limited features but an upgrade is available.

From our review of Bitdefender, there are several cyber risks besides viruses that it offers full-on protection from, such as online payment fraud, malware, spam, phishing, and IP address tracking. It works on Android, iOS, Mac, and Windows devices for both personal and enterprise use. It also has added features not common to competitor security vendors. All these make Bitdefender one of the best antivirus software.

Image via Wikipedia Researchers at security firm, BitDefender, have found that one-fifth of Facebook users are exposed to malware contained in their News Feeds....