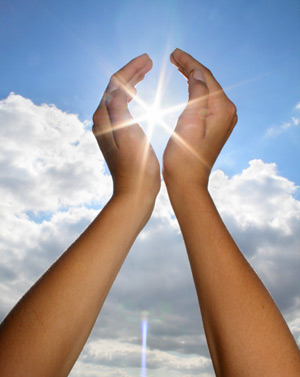 Solar cells. What Are They?

The use of solar power or solar cells is now an effective way to generate electricity for the household, cottage, company or housing association. It is a solution which is environmentally friendly and therefore eventually has become an increasingly popular energy source to use. This is due to the highly efficient solution of solar cells, which can save people money on their electricity bills while preserving the environment. In short, solar cells work in the way that they harness energy from the sun’s light and convert it to electricity. They are typically installed in modules consisting of silicon plates that are brazed together. These are then capable of producing direct current. New technology in solar cells allow them to get energy even when there is not much sunlight present. Typically, solar cells will be installed on roofs or facades, or be built into windows.

Thanks to new research and development, solar cells can now turn out to be useful in many more ways. An electrical bike was recently engineered by Danish designer Jesper Frausig, which is 100% driven by energy from solar panels, which opens the market up to completely new possibilities in the use of solar energy. The bicycle is the result of three years of product development, testing, and other two prototypes.

There has from the beginning been focus on producing a bike that looks like any other normal bike, which is user-friendly to cyclists. This has resulted in a bicycle which is easy to handle and maintain, and the design is kept authentic, with the exception of the built-in solar cells on the reels, and the fixed electric battery on the frame.

The installed solar panels ensure the delivery of renewable energy to bicycle battery and avoids all types of charging cables. When the bike is parked the battery will be charged and when the cyclist is traveling the battery and the solar panels are delivering power to the motor.

The installed solar cells are highly efficient and shade optimized so that the bicycle can run up to 70 km on a single charge. The default speed will be 25 km / h, but should there be a need for it, it can run up to 50 km / h. It’s just a matter of adjusting the bike to the person’s needs. When the bicycle is charged on a sunny day the battery will have power for 25 kilometers.

In addition to being quite effective, you will always be visible in traffic and at the lights the bike also has built-in photovoltaic technology. One’s safety in traffic is hereby guaranteed.

Jesper Frausig’s new product has already generated considerable publicity, and he is in this context has been nominated for a Danish prize – the INDEX Award, an award aimed at inspiring, teaching and motivating people to develop and design renewable energy solutions that can address global problems. The prize has since 2005 been awarded at the fine gala ceremonies with the most recent including 1,500 international guests – including the Crown Princess of Denmark.

There is still no word that the bike has been put up for sale, but it is possible that it happens in the near future. To read more about development of solar cells you can visit www.GreenMatch.co.uk. 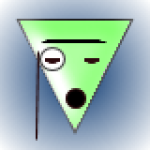