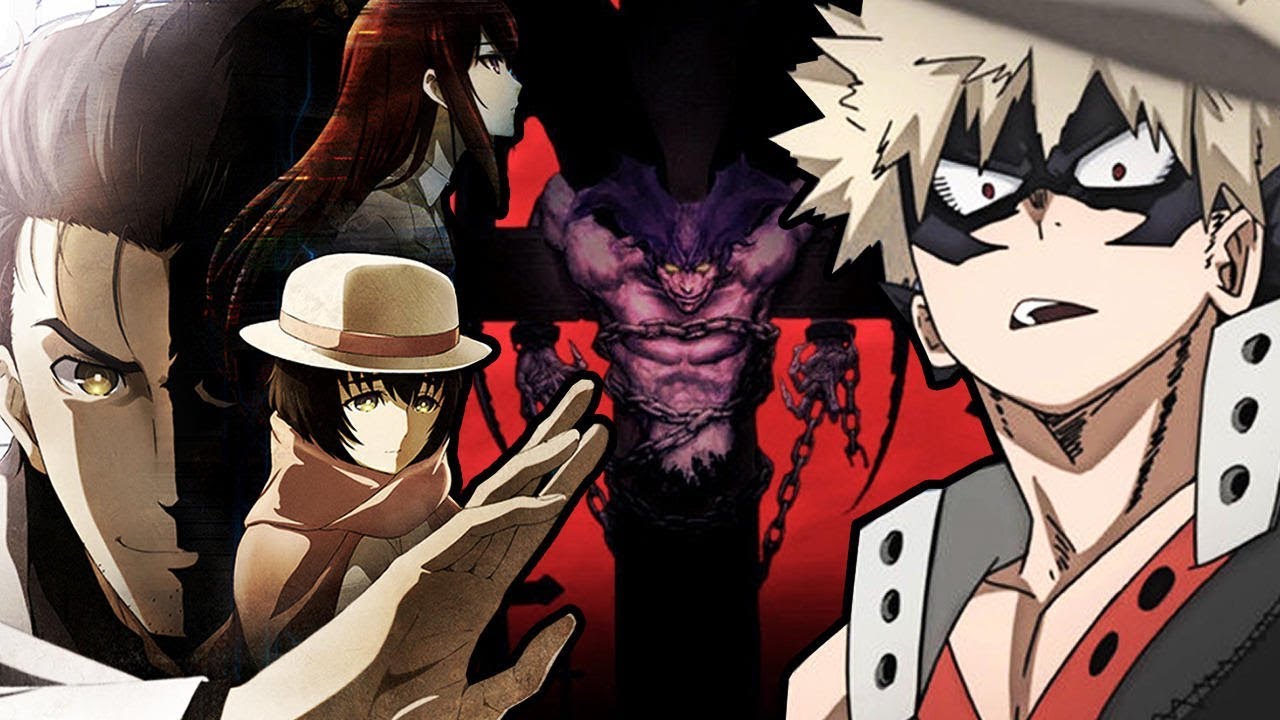 Anime games have gained a lot of popularity nowadays. There is a huge array of these games that can be played on your smartphones, but they don’t provide the same experience as that of video consoles. You can now enjoy a plethora of anime games on PlayStation 4 and have a memorable and unique experience.

This is a role-playing game set in Tokyo, which contains both dungeon exploration and social simulation. It revolves around a high schooler who is going up against a corrupt society. Even though the story explores some heavy themes such as loss, abuse and depression, the story never becomes too overbearing. This is mostly because Persona 5 also has some funny situations, lighthearted moments and interesting subplots that end up providing a satisfying conclusion.

Set in a fantasy world, Tales of Berseria is also a role-playing game and is about demon-like and angel-like beings. The lead character is Velvet Crowe, a young girl who is seeking revenge from someone she had once considered her ‘brother’. The game boasts at least 50 hours of play and the huge amount of content and gameplay is a very appealing factor. Moreover, it has also gained more popularity because its storyline is more mature and darker than the rest of the series.

A 2.5D fighting game, Dragon Ball FighterZ is based on the anime series of the same name. This means that the game also comprises of over-the-top displays of interesting and powerful attacks. You can find a complete roster of characters in the game, which means fans will easily be able to find the characters they favor, and they can pick them for online world matches or single player battles. The characters have been created just like they are in the show and this is also one of the best features of the game and they work quite well in combat.

Another fighting game, Dragon Ball Xenoverse 2 boasts most of the characters that are part of the Dragon Ball franchise. In this genre, the game definitely offers some impressive combat to players and there are a wide array of options that can be explored when it comes to character customization. The game comes with both online and offline content, another feature that’s worth noting.

Developed by Project Siren and SIE Japan Studio, Gravity Rush 2 is an adventure/action game. It gives players control of a girl named Kat who has the power to control gravity and Raven, her friend, who is a shifter. The game focuses on immersion, which means that you can destroy the environment, interact with the people around you and do nearly everything you can possibly think of. The combat is some of the best you will find in any game.

If you are an anime fan, you can play any of these games on your console and have plenty of fun.