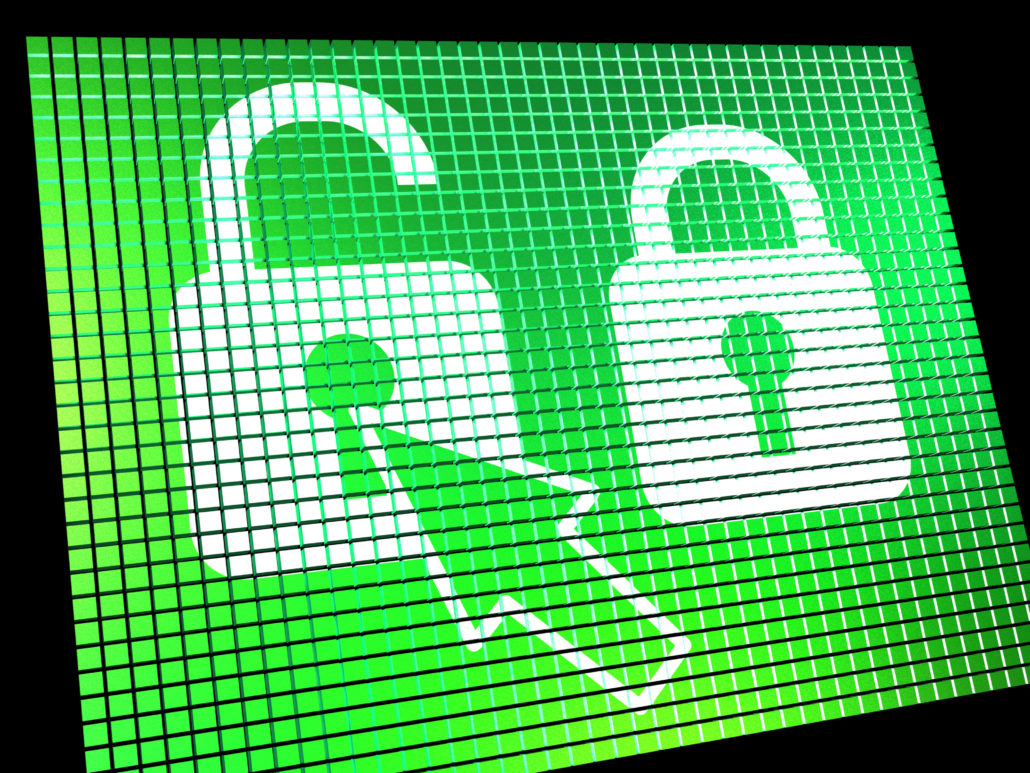 In today’s world, technology is king. From the cell phones in our hands to our cars, technology is part of our lives and has changed the way we do most everyday tasks. Even as technology increases in scope, our cyber security gets shaky. Identity theft is on the rise and even physical security can be attacked. Still, there is good news. More innovation in detection types of security and technology are being introduced.

Here is a look at some of the best types on the market.

This is among the most amazing detection trends in 2017. This detection technology is used by some life insurance providers to assess a client’s personality, in an attempt to determine how risky a client could be. The personality detector uses a person’s website subscriptions, magazine, and photos posted on social media. Financial lenders are also using this technology to predict the client’s future transactions.

A radar device uses tons of power and a micrometer-wave radio to process visible light. Personal radar sensors operate on small batteries and perceive images in 3D. They use the Doppler Effect to determine the speed and position of objects. For instance, Personal radar sensors can be embedded on a bicycle helmet to alert the cyclist of an oncoming car. It could also be used in houses to detect the figures moving towards it, and recognize them. If it is your dog or your car, the sensor opens the appropriate door.

With the internet, there has been an increased expansion of ultra-wide band radio, Bluetooth, and WiFi into 3D radio imaging. Radio imaging is a technology used to locate people inside a building and can give context to what they are doing. It can see through the walls. The contextual information on where a person is standing, how fast he/she is moving, and the direction the person is moving to have immediate security applications in home automation and security. This information is also used in industries to prevent equipment from turning on if there is a person that could be harmed. The best part in radio imaging is that the devices can use other radio sources already installed in other existing communication devices.

Local authorities have begun utilizing intrusion detection technology to reduce animal-vehicle road accidents. The sensors are in the form of cables buried 30cm (one foot) deep in the roadbed that warns drivers of the presence of animals on the road. The underground sensor cables emit an electromagnetic field that can sense the presence of large animals and then transmit the information to a sensor module in that zone. These sensor modules communicate with the central control module which then activates electronic signs that warn motorists in the vicinity.

In the current-commerce economy age, almost every business is connected to fight for a market share in cyberspace. Business networked systems are increasingly exposed to threats from internal as well as external hackers. The consequences are dire as the attacks could lead to loss or alteration of critical business data or compromise the integrity of the firm. This necessitates the deployment of detection technology that defends the legitimacy of the systems.

Intrusion Detection Systems for computer networks are similar to a physical burglar alarm system. They are capable of detecting potential intrusion and alerting the systems administrator. Host based Intrusion Detection Systems (HIDS) periodically scan the log files to detect anomalous activities and alert the systems administrator if they find a suspicious pattern of systems access. It also monitors all the packets as they enter and exit the host. HIDS can help the administrator to get detailed information such as when the users log in and out of the servers and which user is accessing a particular file at a time.

The internet is enabling the creation of amazing detection gadgets. It is crucial for organizations, governments, and home owners to deploy latest detection technology to solve security problems and get better protection with less risk.

In this article:detection, Security, Technology