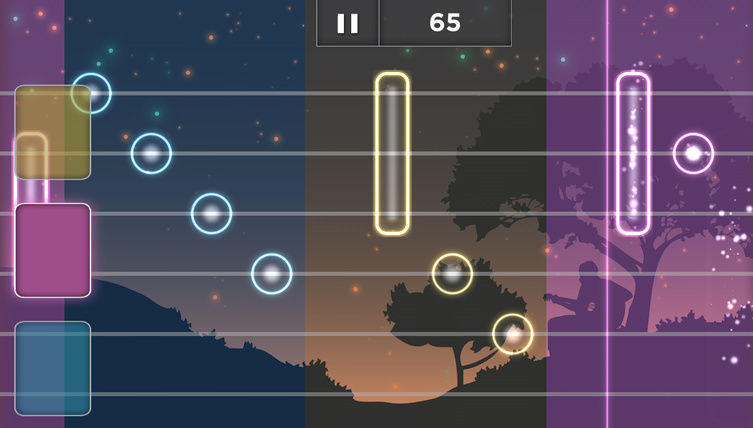 There are a number of people out there that simply adore singing, but can’t go to typical karaoke bars for some reason. Maybe they’re shy and don’t think that they sing all too well, maybe there’s no such bars in their vicinity, or maybe they just want to be able to sing along with their favorite tunes when and wherever the mood strikes them. Whatever the reason may be, those people will be glad to hear that there are a lot of great karaoke apps out there, for different platforms and different devices, which means that you can now enjoy this pastime regardless of where you are.

A great karaoke app that not only has everything you may expect, but that also allows you to join singing sessions with other users of the app and create a nice duet. The app’s intuitive and handy interface will allow you to easily choose your song and start singing in no time. One of its interesting features is the option of having the app judge your singing accuracy and give you a score at the end of each song. You can also add a number of interesting audio effects to your voice, and experiment with different settings to create a completely new experience. The app is available for iOS phones and tablets, as well as for Android running devices, and it is completely free.However, once you get bored of the several songs that you get for free with the app, you’ll have to use credits to buy new ones. Credits can be bought through the app’s interface, or earned by watching advertising videos, paying for a subscription or signing up for some third party online services.

A rather similar app to the previous one, apart from the fact that you can’t sing along with other people, and that it’s interface is not as visually appealing. It is also free and available on Android and iOS, however, you don’t have as many options for acquiring credits that you need to get new songs. You can only get the credits by paying a monthly subscription or buying individual songs. The app does come with a decent number of free songs, but, in time, they will get boring. You are also able to add effects to your voice, but the music that accompanies it can sometimes sound a bit too much like some of the real karaoke machines, which is to say underwhelming.

Another free app, but this one requires you to sign up if you want to be able to use it. It is also supported by both Android and iOS devices, and has a number of distinguishing features. First of all, the quality of backing music is excellent, and so is the reproduction of your voice. Interface is another strong point of this app, as it is not only beautiful, but also very easy to navigate. The app lets you record your singing sessions and play them back later, or share them with your friends. Again, songs are purchased through the credits system, with the yearly subscription being $39.99 and monthly subscription costing you $6.99.

In this article:iPhone, karaoke, singing, Smartphone 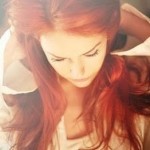 Marta De Angelis is an Italian journalist and blogger in the mobile phone sector, editor and writer for web store MobilniShop websites. You can find Marta on Google+.