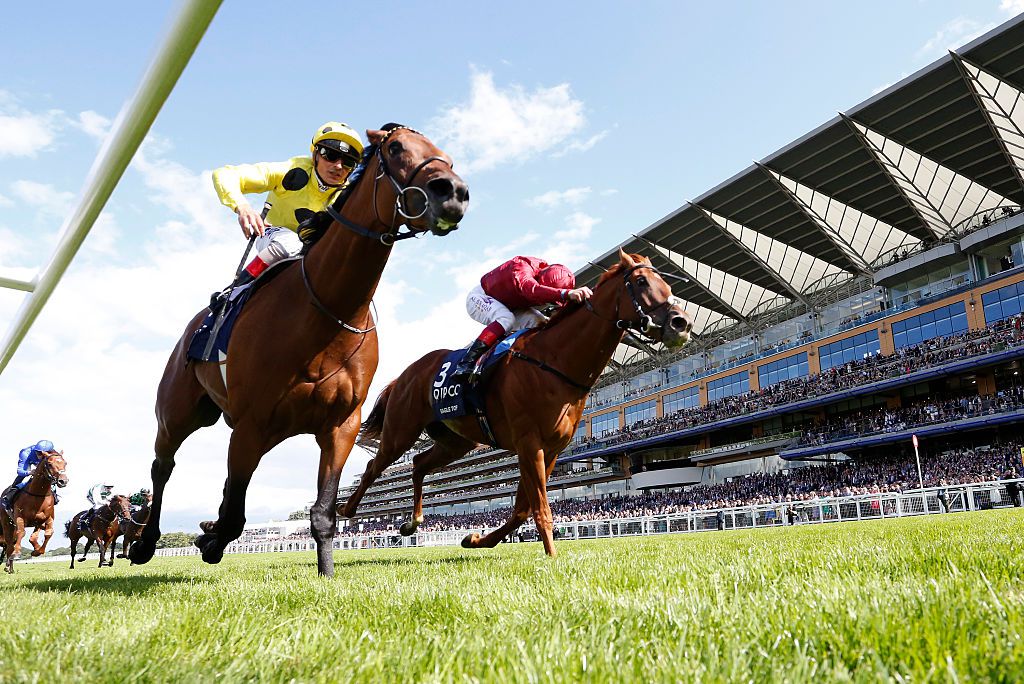 Nothing in the world can compare the experience which you can get on a horse racing track. In fact, this can be said as one of the oldest sports in the whole world. Every country has their iconic tracks which are perfect for an outing with friends and families. But there are indeed some tracks which have year old traditional lore attached to them, almost like myths.

In this blog, we will discuss some of the tracks which conjure the pictures of their famous traditions, races as well as contributions to the racing world. For example, the Breeders’ Cup, which could be regarded as one of the biggest horse racing events, began in the year 1984, and ever since then, every year thereafter. You can read more information online about the breeders cup 2017. Furthermore, if you’re interested in betting on horse racing events but don’t fully understand the ins and outs of the sport, you could check out The Winners Enclosure. These guys even offer the latest antepost betting tips and many other variations ahead of major racing festivals.

Ascot is an exclusive racing track located in the United Kingdom. This track is known for the famous races which took place here, including the King George VI, the Gold Cup and Queen Elizabeth Stakes. It was opened in 1711 and the home to 9 Great Britain’s 32 GI races. In fact, The Ascot Racecourse is also popular for its scenic beauty. The week of Royal Ascot race is known for being the most important of the British social calendar. The British Royal Family members also attend the race being conducted here.

The Meydan Racecourse in Dubai has made its name in a short span of time. It was opened in 2010, and within just a few years it has made a name in the good books. The Dubai World Cup is one of the famous races held in this track. The grandstand stretches more than a mile and provides a seating capacity of around 60,000 spectators. A five-star hotel is situated in the mile-long grandstand along with restaurants, corporate suites, and racing museum. This grandstand can be said as the longest structure on the Earth.

Santa Anita is known for being one of the famous horse racing tracks in Arcadia, the United States which was opened in 1934 and popular for famous races like the Santa Anita Handicap and Santa Anita Derby. Santa Anita Park is popular for being the most delightful race track across the globe with the Gabriel Mountains as the background.

The Art Deco grandstand which can accommodate 26,000 spectators also adds to the beauty of this track along with the infield which includes iconic tables and trees and not the least, the 1-mile track which has the record for 9 Breeders’ Cups. Electronic gates, electronic timers, and finish line cameras were used for the first time in America through horse racing.

Longchamp is the world-famous horse race track which is located in Paris, France. It was opened in the year 1857, and famous races like Prix de l’Arc de Triomphe were held there. It is almost a 140-acre racing track which is situated on the bank of Seine River. More than half of the GI stakes races of France take place here. The race tracks range from 1000-4000 mts. The grandstands have been recently renovated using a state-of-the-art stand, allowing the crowd to have a better view of the track as well as the surrounding scenery.

I have just stated few of the popular stadiums above. To know more, you can follow our upcoming blogs! 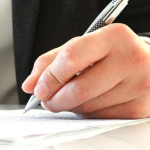 Mandy Bular is a freelance content writer. She has written many good and informative articles on different categories such as technology, health, fashion, beauty, education, career, travel etc. She is very responsible towards her job. 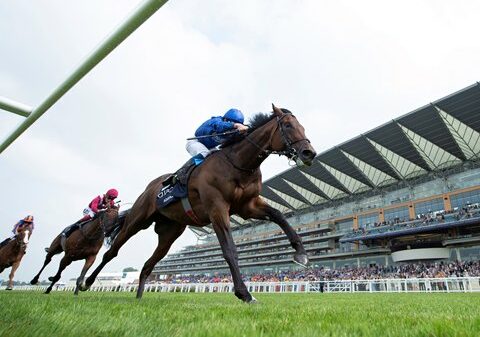 Top 4 Outside Picks for the Breeders Cup

The start of the Breeders’ Cup is fast approaching. The biggest stars of the equine world will be on show, but for the most... 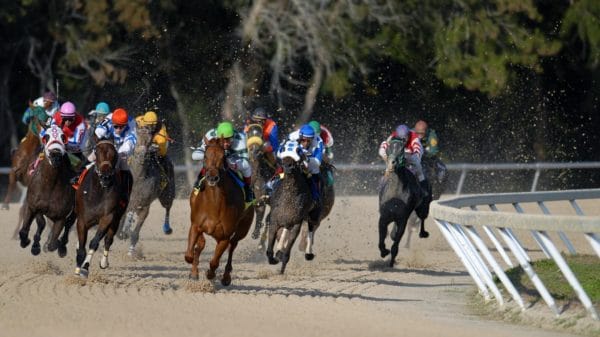 From Equine Thermography to Remote Sensors: Tech Behind Horseracing 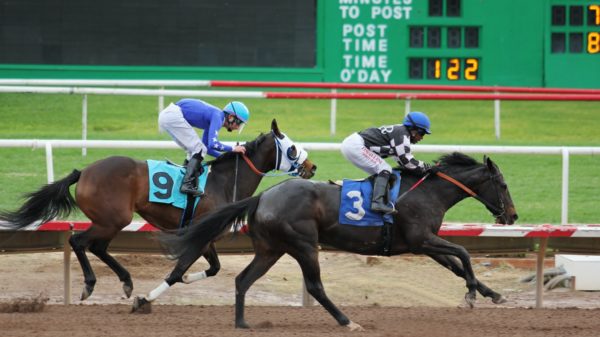 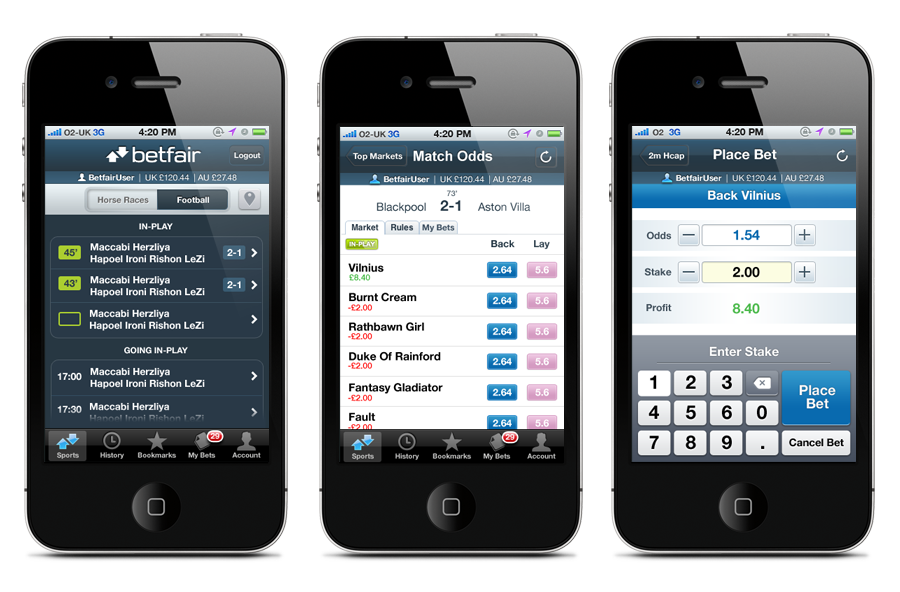