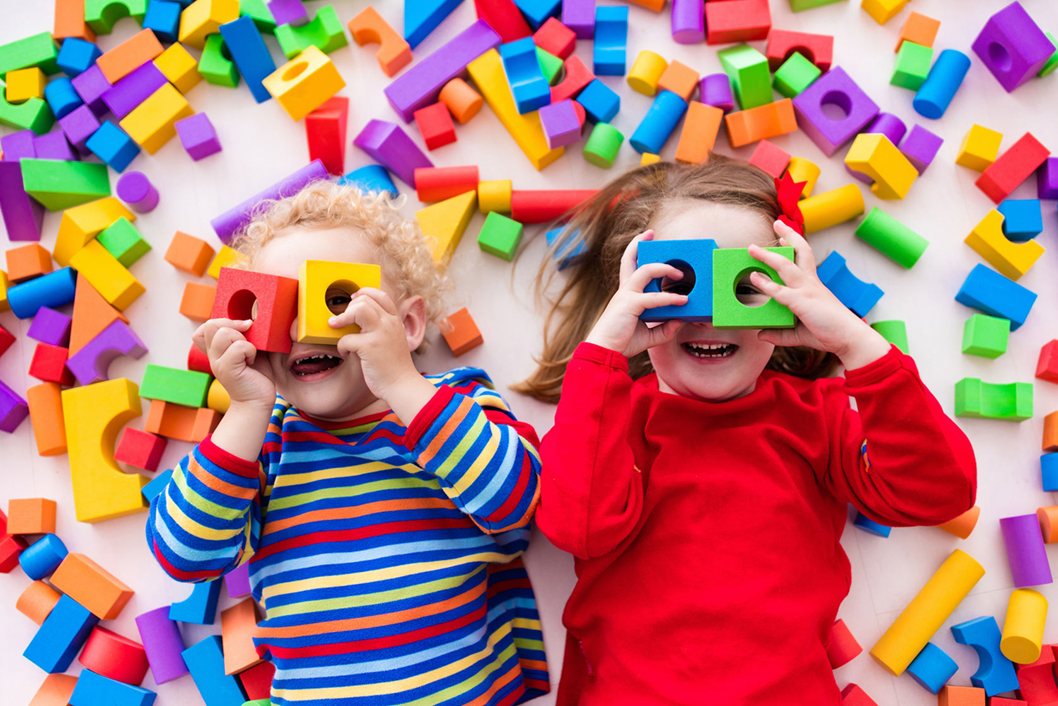 As our world and society have continued to become more globalised and diverse, the ability to speak an additional language is increasingly seen as a sought-after skill. This is especially the case in the UK where the levels of those with the ability to speak another language are lower in comparison to other European countries. Luckily for those in the UK, English has now been accepted as the lingua franca around the world and remains one of the most popular languages to learn.

However, the ability to speak another language and open one’s mind to learning and embracing other cultures can pay dividends. Those with the ability to speak other languages are able to communicate with a greater number of people and open up additional professional opportunities in other countries. Unfortunately, the older we get, the harder it becomes to learn another language, therefore an increasing number of parents are beginning to immerse their children in foreign language learning from a young age.

Ensuring that a child is exposed to a foreign language during their pre-school years is likely to lead to an enhanced ability to speak additional languages and achieve fluency later in life. During their infancy, children are able to develop enhanced foreign language skills due to the way in which their brains develop during this period of their lives. There is also the added advantage that they are much less self-conscious, often as adults, we tend to be held back by ourselves due to being afraid to make mistakes.

Ensuring that you enrol your child into a children’s nursery that offers language lessons as part of their curriculum is an ideal way to incorporate this at a young age and ensure that you are exposing them to the target language. It is important to consider that the earlier that the additional language is introduced, the easier it will be for children to learn the new language, as between the ages of 8 and 12, children are unable to retain the ability to hear and reproduce new sounds as they did when they younger; this means that even though foreign language acquisition is not impossible to attain, it does make it considerably more challenging for the child.

There are, however, additional benefits from learning a foreign language during pre-school years, as detailed below:

Not only does learning a language from a young age increase the professional and educational opportunities available to an individual, studies have also highlighted that those children who learn languages at a younger age are more likely to attain cogitative advantages over their peers, including increased skills in problem-solving and creativity.

There are also the added benefits of improved critical thinking skills, enhanced memory and better equipped at coping with the demands of multi-tasking and increased flexibility of the mind. It should not come as a surprise that these skills are likely to lead to increased academic performance. Studies have highlighted that bilingual children are more likely to possess enhanced skills in mathematics, as well as having enhanced proficiency in their native language compared to their peers. In addition to providing enhanced skills educationally, these crucial soft-skills will prove to be invaluable later in life when the time comes to seeking employment in the workplace.

It is clear that in addition to opening up additional opportunities to live and work in other countries, there are numerous benefits of introducing a child to an additional language during their pre-school years. The enhanced ability to retain the new target language will ensure that by the time they are attending Primary and eventually Secondary education, the child will be proficient enough in the target language to retain motivation and continue to develop their language development. There is also the additional benefit that they will be more likely to be able to cope with the rigours of the educational system and examinations during the later years of secondary education.