According to an article published by Forbes in 2016, America’s dependence on foreign oil began to decline in the mid-2000s, reaching a 30-year low in 2016.

In 2013, the US alone was consuming the largest quantity at 21% of the total 91.2 million barrels of the worldwide consumption of petroleum liquids per day, where even the most populous China was consuming only 11% and Japan was using a mere 5%. You should know that America is the world’s third-largest producer of crude oil, followed by Saudi Arabia and Russia.However, this highly industrialized country’s excessive energy consumption has led to this dependence on other oil producing nations for crude oil imports.

For decades now, the United States has been trying to achieve energy independence to remain unaffected by global energy supply disruptions. To this end, solar energy has been receiving a push, with about 1.3 million solar installations across the country, offering a cumulative capacity of over 40 gigawatts. In fact, solar power installations nearly doubled in 2016, as compared to 2015, according to CNBC, in February 2017.

According to a report by Ken Zweibel, solar power could end the US dependence on foreign oil and significantly slash greenhouse gas emissions by 2050. Generation of one’s own electricity, using solar power, is not only environmentally friendly but fiscally responsible as well.

According to the US Energy Information Administration, the nation’s industries account for about one-third of the energy used in the United States, among which,petroleum refining reportedly used 31% of the energy, followed by the chemical industry (27%), paper industry (11%) and metal (9%). All other industries together used the remaining 22% in 2010.

Energy bills are the biggest expense that most businesses have to contend with. And one way to bring down operating costs is to find solutions to reduce electricity bills. This cost reduction can ultimately translate into profits. And despite the initial investment, solar panels can help achieve just this by allowing businesses to lower their operating costs.

In fact, with solar power, enterprises can lock in their energy rates. According to a government scheme, businesses will be paid a guaranteed price for the amount of alternative energy their solar panels generate every quarter for the next several years. This amount is known as the production incentive, paid for your energy generation that is then used for your business.

With a process called net metering, companies can also sell any excess power that their solar power installation generates back to a power company. This means that you might actually recover your investment in solar panel installation much earlier than expected and then continue to earn.

You should know that adding solar panels to a commercial building increases its value to a larger extent than it does for residential property. Moreover, the company gets the benefits from available tax credits and production incentives, which when added to the building’s resale value can bring 157% ROI for the business owner, according to an expert at All Season Solar.

Above All, Solar Help Protect the Environment

By decreasing the use of fossil fuels, businesses can decrease their carbon footprint. Use of solar energy also helps in decreasing pollutants that cause global warming, which in turn can make this planet a better place to live in. It gives the business owner to add environmental consciousness to the business’ brand image.

With more and more people becoming aware of the need to protect the environment and decreasing pollution, adding this aspect of social responsibility to your brand can be a powerful marketing tool, helping you draw more customers. So, you not only benefit the environment, you also benefit your business. 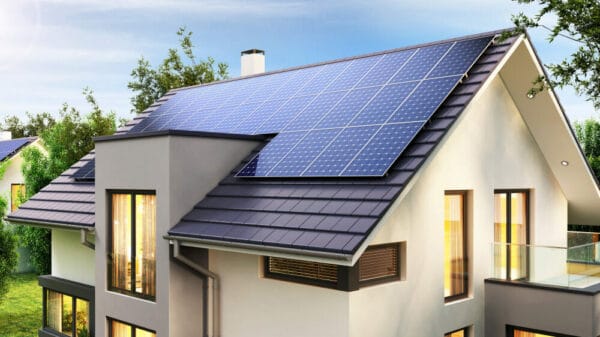 Installing solar means making a number of choices. How much room do you really need to move about comfortably? Is it necessary to explain... 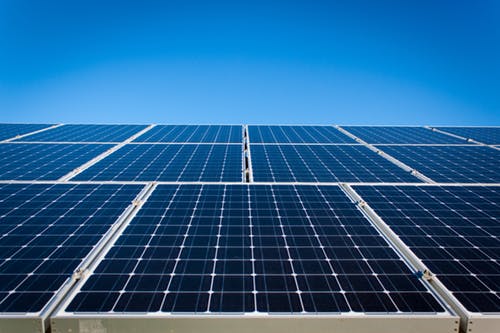 Will 2019 Be the Year for Global Adoption of Solar Energy 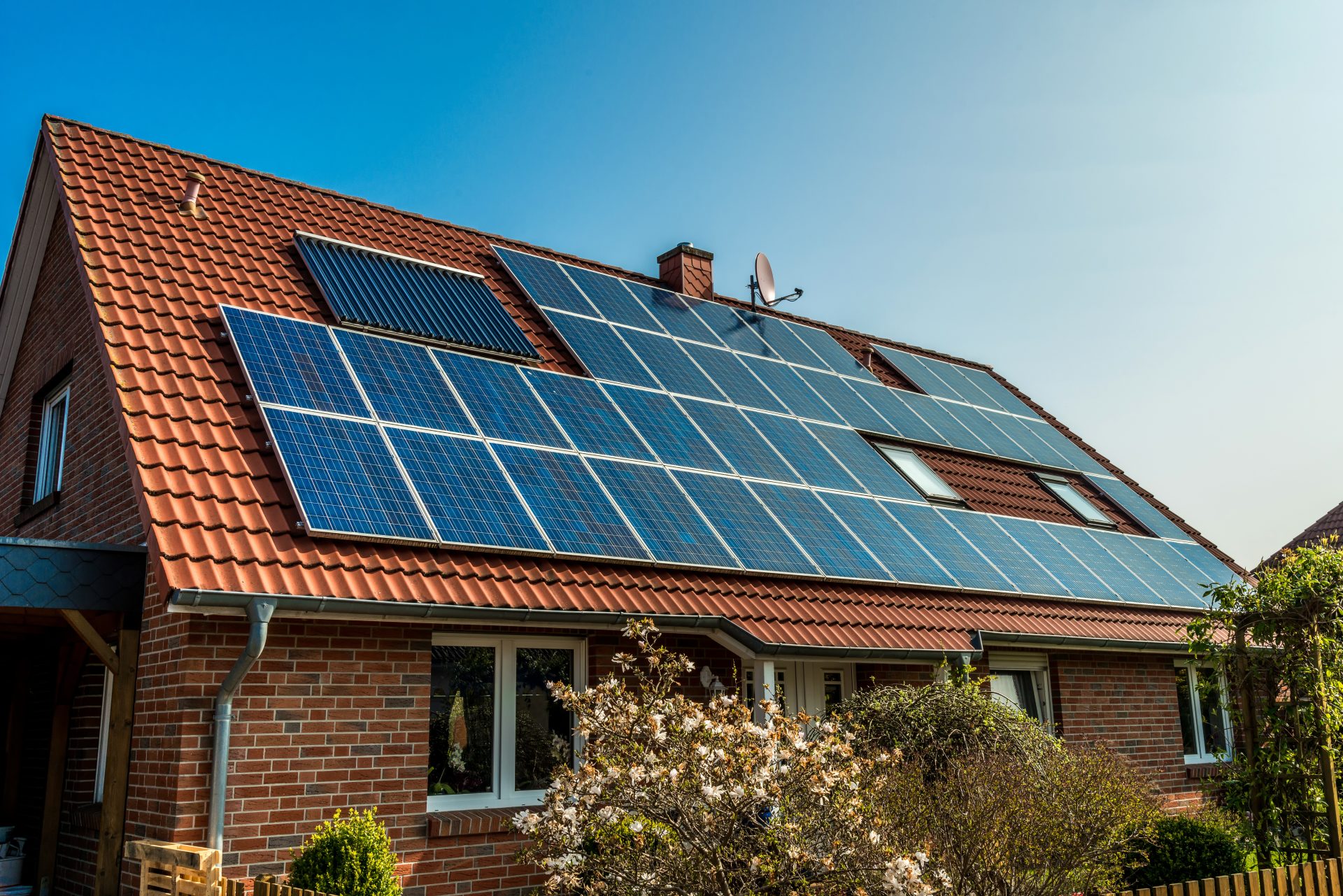 How to Make Your Home Eco-Friendly

With the rising costs of utility bills in recent years, more people are looking for ways to save money, decrease the cost of living... 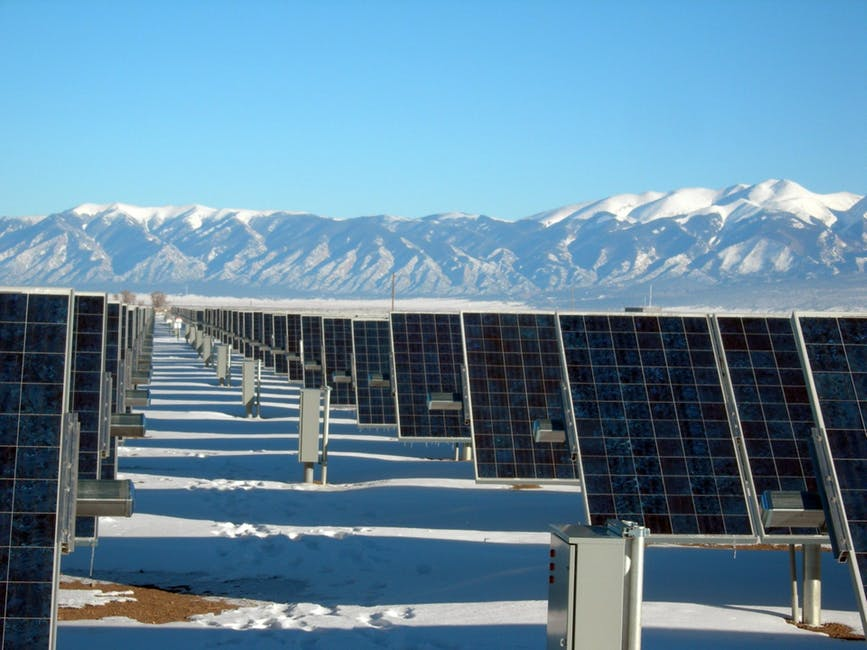 Between cooling and heating your home, your energy bills are very significant when it comes to your expenses. Thankfully, there are lots of advanced...