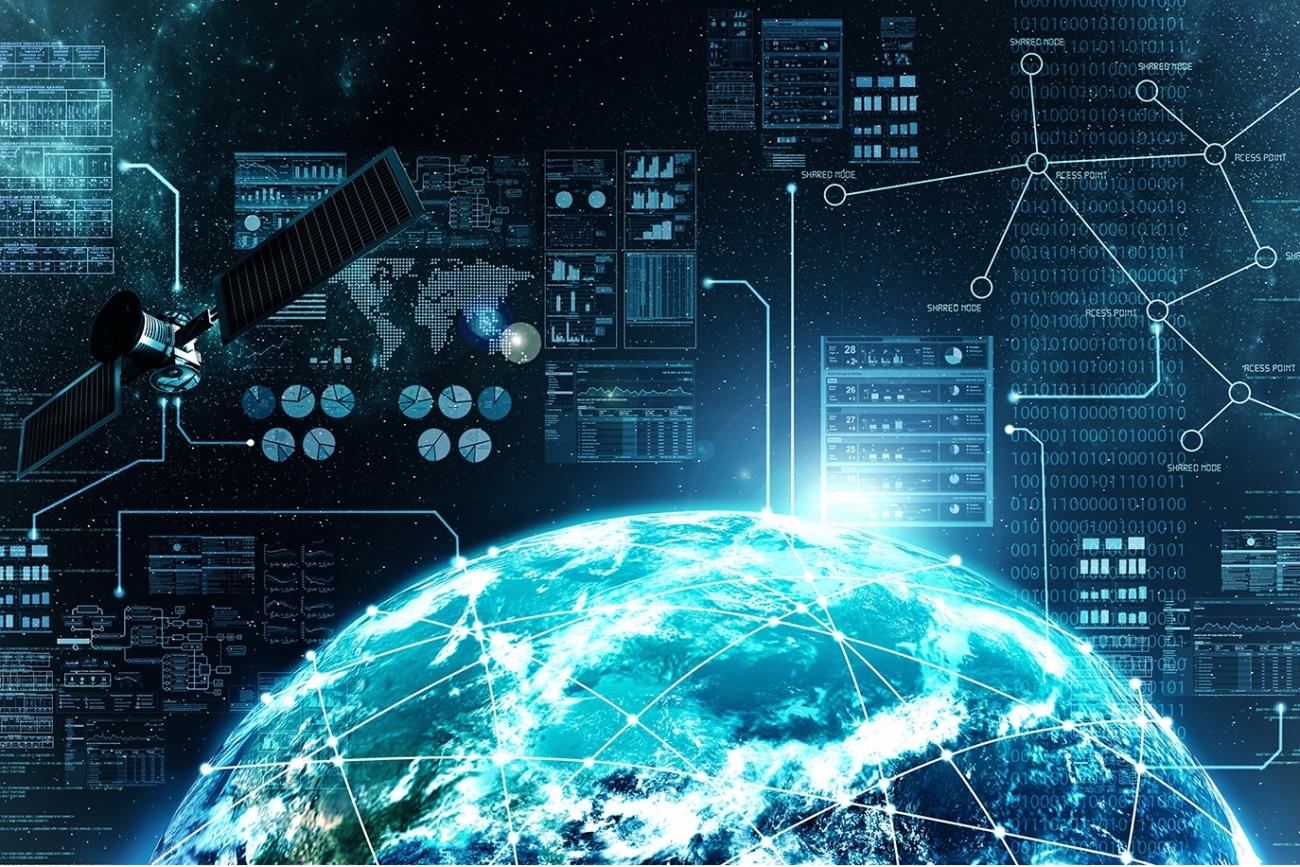 Did you know that a data scientist is more or less a detective when it comes to dealing with data? Well, his or her main role is to gather all data they need in a certain scope of a business, then they dissect through the data to get vital business insights. It is thus by no fluke that businesses around the globe are fishing around for top-notch data scientists around. In fact, data scientists play massive roles in determining the amount of profit the business will make, and the outcomes of business processes if certain approaches are taken. Such is the importance of data scientists that there is little room for mistakes in the profession! In other words, mistakes can sometimes be made in the way data is interpreted which can cost a data scientist’s career and/or the business itself. In this article, we discuss mistakes that any data scientists should always try to avoid.

Common mistakes made in Data Science

Correlation and Causation- these two are often misunderstood and frequently used interchangeably by many. For example, a correlation between A and B means that incident A and B are simply observed at the same time while causation relationship in the two variables means that incident A causes B. For example, fuel prices and people’s reaction to their fluctuating state. When fuel prices go up fewer people are likely to drive around and vice versa. This is a good example of a causation incident.

World-class data scientists should know that though correlation and causation may seem related, they do not mean the same thing. There have been scenarios where terrible decisions have been made just because a data analyst decides to interchange the two terms in generating data reports.

Visualization techniques are as important as the technical aspects of data analysis. Information graphics and statistical graphic plots are some of the common visualization methods that are used to derive insights much faster. They also help in analyzing and drawing logical reasoning about the data gathered.  A common mistake is to rely excessively on machine learning models rather than working with visualization tools.

The right visualization models are used to monitor exploratory data analysis and to represent results in a palatable manner. In simple terms, choose visualization tools depending on the characteristics of the data set to get better results. So, do not just pick chart-based visual methods to quench your aesthetic tastes.

Data scientists build good machine learning models and sit back feeling that they have solved it all! That is the wrong approach! These models might be good enough but data changes with time and so should the models.  You should re-validate their data models and refill them with new training data every now and then depending on how the models are designed. This will help in maintaining the predictive and validity of the designed model. You can also opt to build many models and study variable distribution instead of just relying on a single model.

When a data scientist is assigned a project to go out and gather data on a certain field, a plan ought to be made and the questionnaire, well constructed. Data science should be a process with well-defined questions and objectives as well as hypotheses to see that the objectives of studies are fulfilled. Analysis of the data gathered should be thoroughly done to ensure that data is efficient and accurate.

A data scientist should be a curious individual who has a habit of formulating questions that have not been asked before and carrying out research to merge data sets that have not been merged before. These questions cannot be answered without a proper plan. The three golden aspects like design, variables, and accuracy of the data that you should properly define when collecting data in a bid to get accurate results.

As we know, data scientist’s main cup of tea is anything to do with data and as expected, most will really salivate when they receive data from various sources. Data analysis tools such as charts and visuals are created to help in understanding the data and making decisions. This is a good practice of analyzing data but it can pose a threat to business acumen if done hurriedly. You might not know this but not all data is good for business insights! Therefore, as a certified data scientist, a lot of wisdom has to be factored in when dealing with data. Businesses should look out for data scientists who can combine their wisdom with knowledge of data to bring out the best of the scattered data.

One common mistake in data science, especially among novice professionals, is to build a model using skewed data by virtue of assuming uniformity in the data set. For example, in studying customer influence patterns, the customer’s purchase patterns are not always equal. It should be considered both patterns like who are easily influenced by new products in the market and those who are not easily converted into purchasing. It is thus clear that if such a scenario is not analyzed from a multifaceted approach, then a business or a company might end up drawing wrong conclusions and making massive losses.

In the data science world, scenario planning and possibility/probability are one of the main aspects that you should be aware. So many possibilities can be conjured out of a given problem and this is where some data scientists mistakenly ignore some outcomes in favor of others. Such a move may not be smartest unless it is made out of informed analytics.

These are just some of the major mistakes that are common in the world of data science and they should really be avoided to save careers and businesses. Data science is an important piece to factor into any organization and what better way to reap the best out of your skills than to filter out those mistakes! 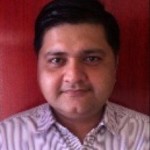 Gunjan Tripathi is a Digital Marketing Executive at CheapSSLShop. He loves to write Cyber Security related articles along with digital marketing techniques. Data science today is creating disruptions for the banking sector while they are sitting on piles of information and harnessing the volumes of data... 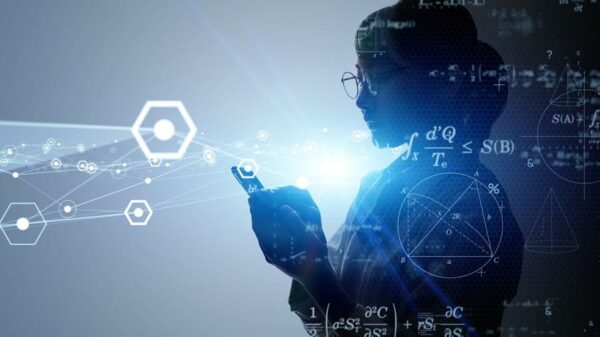 Why Researchers Research, with Ravindra Patel 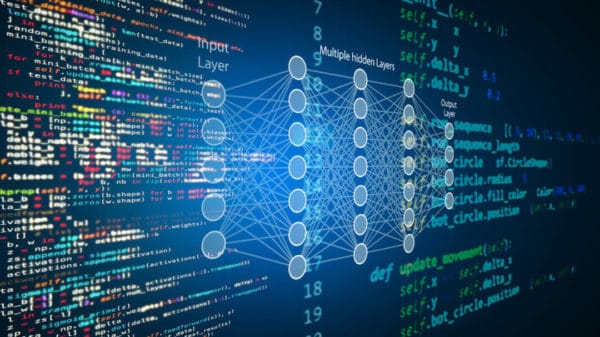 The field of data science has been growing explosively in recent years and shows no signs of slowing down anytime soon. Why? Because big... 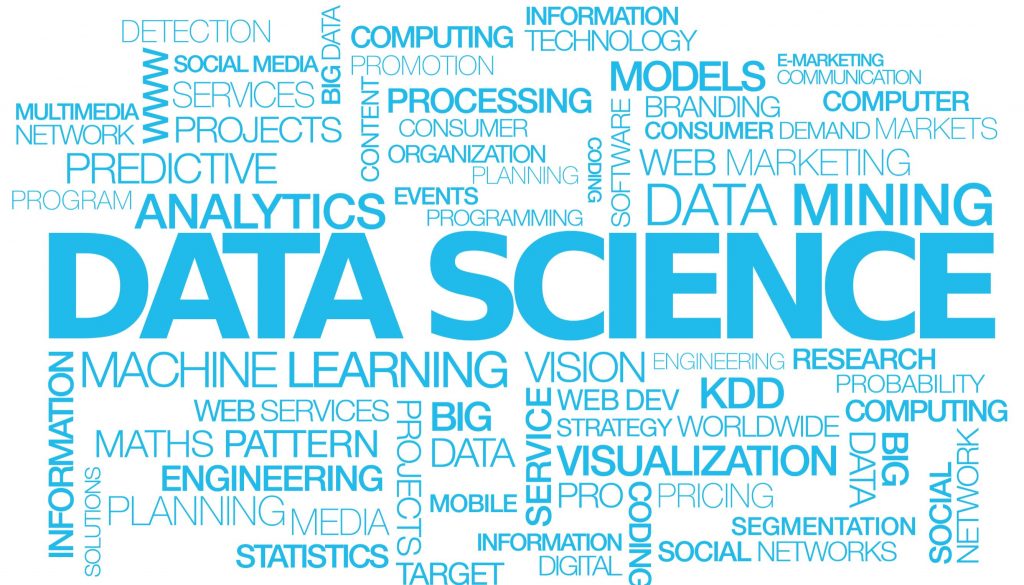