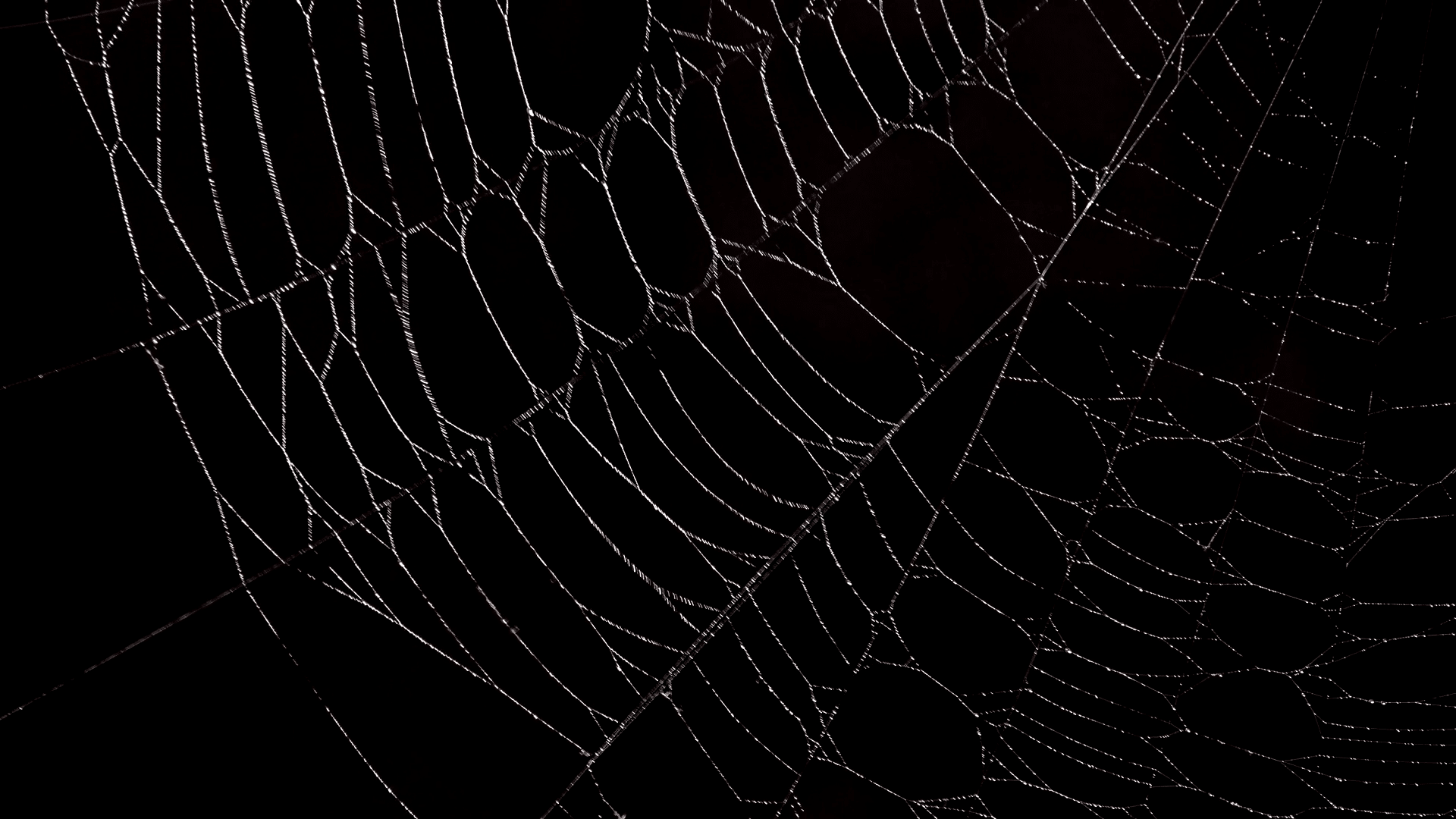 When we use the term World Wide Web and the term internet, we generally intertwine them as one. Actually, they are both different, and understanding the difference will help you understand how the Darknet works in stealth, so people are able to take part in all kinds of legal and often very illegal activities.

The Internet is not the World Wide Web (WWW)

All the hardware that links the world together so we can all access the World Wide Web is the internet. This hardware can be a Wi-Fi router, the cables that connect to your computer known as Ethernet, fiber optics, our internet service providers data centers, and even satellites that transmit data packets.

It does not really matter about the system being used such as telephone systems, radio waves, electronic pulses. As long as the data carrying the message can travel across the communication technology available, then it is part of the internet.

WWW and blockchain technologies, which there are over 200 blockchain ecosystems including the Darknet, all have their own independent networks. These networks use the internet to communicate.

In short, the internet hosts an array of different networks. These networks use the internet’s globally connected communication technologies to function. Therefore, the internet is not the WWW, and rather it is merely a highway so people can open and connect with other websites.

The World Wide Web works by using the internet to communicate using DNS servers and IP addresses. These DNS servers are a global network of machines that hold an exact replication of one another’s databases. These databases store every IP addresses and domain name on the WWW. These DNS servers are arguably the world’s largest ‘public’ address book and there is a very good reason for this. Which is exactly the reason the Darknet could host its site on the World Wide Web.

The DNS servers guide WWW data requests around the internet. The databases store the information so the server can translate the IP address to a domain name like www.google.com. If you types in Google’s website name on a browser like Internet Explorer, Safari,  or Google Chrome, then you will notice that http or https will be added to the beginning to the domain name. https is just an encrypted version http, so http is the main protocol.

Of course, the WWW cannot operate without websites. All websites are a set of code. When you open two-way communication with a website like Google, its website’s code and any actions you make on the website are continuously packaged up into http sent to the IP protocol, which then travels through the internet. Your device receives this code via the IP address and delivered via http so your device shows Google’s website on its screen.

This is a very open and public network that uses names and addresses of people to match them to the website. You can use public WHOIS DNS lookups so you can find out who the owner is website and their contact details. The Darknet would have been shut down long ago if it used this system.

You can buy internet privacy to hide your name and contact details when you buy a website. However, that would not be enough to stop governments trying to shut down your site considered a threat to national security, for example, the Darknet. The internet company would be ordered by the government to shut it down and hand over all details about the owner of the site.

The Darknet does not use the World Wide Web’s http protocol or DNS servers to communicate. It uses its own protocols and code.

Also, the Darknet’s site is not kept on a single server to store its ecosystem. Multiple servers to store segments of The Darknet on a network of other servers on the net. These are encrypted partial databases -unlike the WWW’s DNS servers that use an exact replica of its databases, and websites that use one server to store their code.

In fact, governments want you to believe they are watching the Darknet and have a way in. That is not true. The way governments use the Darknet is by creating their own accounts on there and making sting operations. As blockchain technology is so sophisticated, there is almost zero way the government or anyone else (even anonymous) can hack the Darknet’s ecosystem. (At least not that we know of). There are people that claim it is possible, but if that were the case ask yourself this – why is the darknet still in operation?

These are exactly the reason the Darknet is so stealthy. It cannot be hacked making it virtually impossible for even governments to spy on.

How the Darknet Uses Blockchain Ecosystem’s DNS to Stay Invisible

Now if you were to purchase a website on the World Wide Web, you have to sign up with a name and address. You then need to pay for for the domain using an e-wallet, credit or debit card with your name on it. Once your domain name has been purchased it will be given a server to host your website code. That server will also have an IP address. Both the domain name and matching IP address will be picked up by the World Web’s DNS servers.

Now anyone that types in your domain name will have their request sent to a DNS server. The DNS server will translate the domain name to the IP address and the user’s request directed to the correct server hosting your website.

Then the DNS (mentioned above), works its magic because it is an open database that translates website names into IP addresses and IP addresses into website names. This makes a website easy to hack and easy for any government agency to gain access or monitor.

On the other hand, DNS servers used by the Darknet use a blockchain technology version of DNS. It is not connected to the World Wide Wed and therefore not picked up by the public DNS servers on the WWW.

However, it is connected to the internet. Now you do not need a username, name. address or identification to use this blockchain ecosystem’s DNS server. You just need a private key and that is it. Furthermore, true to the design of blockchain technologies, this DNS is totally anonymous. 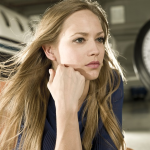 I live to write! Anything related to tech news and the future development of our world will catch my attention. I will research information form multiple sources and publish all thew facts and theories I have gathered in a single article for all to digest.