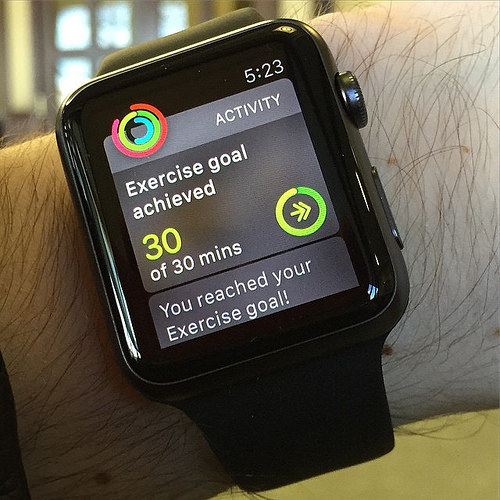 Journalism has certainly undergone some profound changes in the last century, to the point where it’s barely recognizable anymore. Back in 1915, many American cities were able to support a number of daily papers, and a lot of them printed multiple editions per day (e.g. morning and evening papers). Newspapers were the only real media outlet; no Internet, no television, even radio was still a new thing. Radio journalism didn’t even really get its legs until the mid-1930’s, for example.

Now in 2015, many newspapers have folded, and the idea of multiple editions per day is a quaint notion. And let’s not even get into the devastation that most comics pages have suffered. These days, with things like 24 hour news channels and the Internet, journalism has evolved into a whole different animal.

It kind of makes one wonder what new development will cause journalism to change yet again. The latest in wearable tech.

Unless you live under the proverbial rock, you know that Apple has recently released the Apple Watch, a piece of wearable technology that’s meant to complement the iPhone.

According to the article “One-Sentence Newspaper Stories and the Impact of the Apple Watch”, the New York Times announced via a March 31st press release that they would be generating content for the Apple Watch, giving birth to the one sentence new story.

A one sentence news story? Seriously? Is this actually progress?

Going from One Extreme to the Other

If there’s one thing that online content constantly struggles with, it’s being too verbose. Every article has the potential of becoming a veritable firehose of information, what with not just the featured body of text, but also images, videos, and links added in. Online articles often run the risk of information overload.

But now, with this idea of one sentence news stories, it sounds like the other extreme is weighing in. It sounds like we’re going from saying too much to saying too little.

There Are Some Big Concerns Here

The above-mentioned article mentions a fear that a one sentence news story lacks enough facts to give the story credibility, which in turn could affect the reputation of the news source itself. Saying too little could lead to speculation, misinterpretation, and misinformation. Is that the sort of thing readers want from reputable news sources?

It seems that attention spans in general have taken quite a hit thanks to the Internet. Could it be that this is yet another hit, a way that the already short attention spans get whittled down even further?

And even if the one sentence news stories are supposed to be a lead-in to the longer, detailed version of the news story, how many users will just look at the one sentence then move on, rather than following a link to the main story?

But What If It Catches On?

The jury is still out in terms of whether the Apple Watch is a true success or not. If it doesn’t catch on to a level that Apple wants, then it’s a non-issue. But if the Apple Watch and similar wearable tech become a big thing and are adopted by the masses, then media sources may have a dilemma on their hands.

After all, if people start depending on wearable tech for their information, then it’s in a content provider’s best interest to provide a product that can be used by that tech. Journalistic integrity is all well and good, but the industry has always been a competitive one, even back in the days of print journalism only. News media outlets may have no choice but to adopt this questionable standard in order to remain relevant.

The issue remains one that bears close watching, especially for those who are keenly interested in journalism’s fate and continued survival.

In this article:Apple Watch, internet of things, IoT, wearable tech 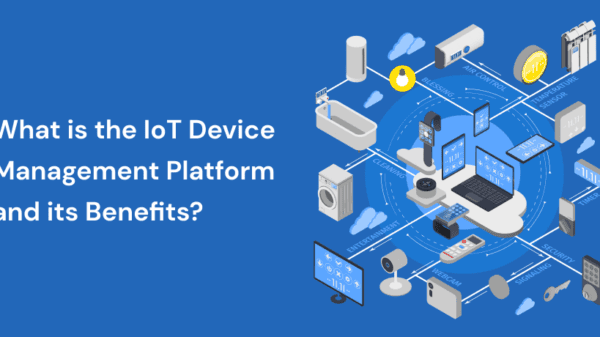 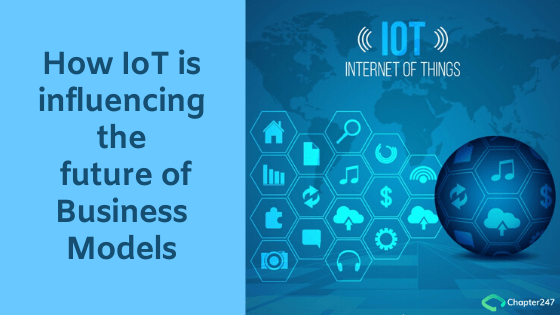 How IoT Is Influencing The Future Of Business Models

With devices controlling every aspect of your life, the Internet of things has slowly seeped into our lives as a powerful element. The future... 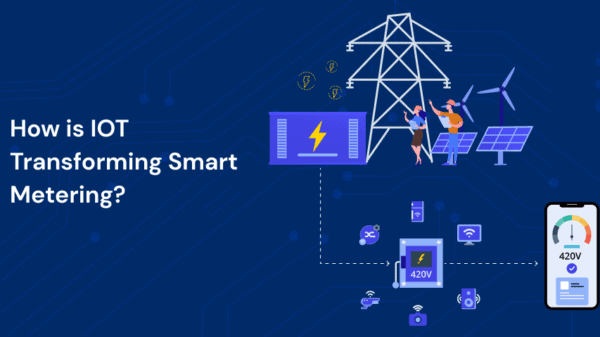 IoT-based smart meters are the new rage in smart metering technology. Companies all across the globe are unlocking new possibilities in energy efficiency through... 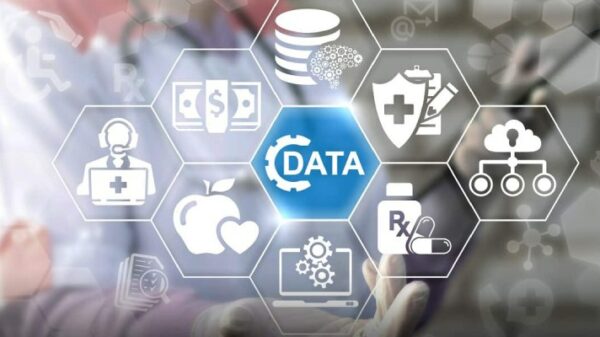