A new generation of MacBook is soon to be born as US Patent and Trademark Office awarded Apple Company their very own ‘Electronic Device Display Module’. Not only will users of MacBook be pleased and thrilled about this new innovation of Apple, but also environmentalists who are fighting and campaigning to save the Earth.

Described as a two-sided display, the new MacBook will have the usual front display screen but with a very high-end rear plate. The rear plate would be possibly made of electrochromic glass or smart glass that can either allow or block light transmission. More than that, once the smart glass is activated, it will change from transparent to translucent. It may also have different layers such as touch-sensitive controls for manipulating items on-screen and photovoltaic cells. Photovoltaic cells are a major component in the new MacBook for their ability to convert solar light into electrical power. 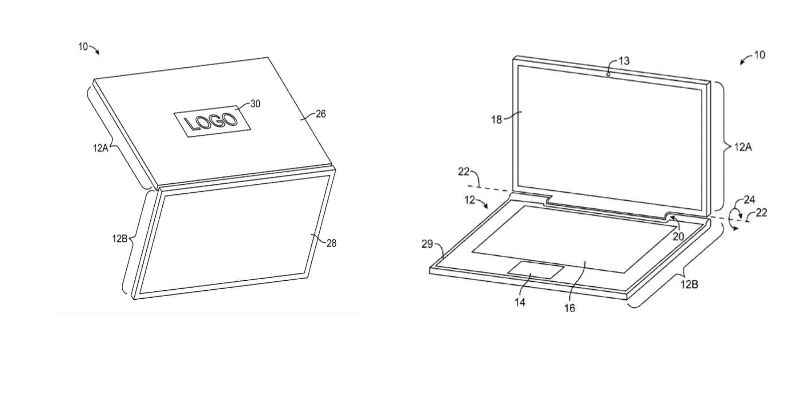 Having a sun powered MacBook has its advantages. First, you will contribute to the reduction of the Greenhouse effect because the solar panel in it is renewable and can convert alternative energy source. Thus, you will be helping the environment to heal itself by lessening your consumption of electricity. Second, there are no more ‘empty battery moments’ as long as the sun is up. Third, you don’t need to bring bulky chargers or power banks to be sure you will not run out of power. Fourth, electric malfunction or short circuits can be avoided because you do not have to plug in your device in and electrical outlet. Fifth, and the best, is you can save huge amount of cash because solar energy is free, bringing your device to technical personnel will be lessened or, if possible, avoided and you will not be charged for electricity consumption.

The sun powered MacBook will also solve problems of people working in remote areas where there is no AC outlet. These people often rely on SMS messages as their means of communication with their heads or companies. They also record data manually or if they have a laptop with them, although laptop usage is limited to save up battery. In addition, this new innovation will also work great for people who create documentary films as their equipments must be charged up always to capture every single moment of their subject.

Truly, Apple is undeniably superior in new inventions when it comes to technology. The company does not only cater to high-profile markets but also to all. However, expect that the new MacBook will be expensive as solar panels are also expensive. Maybe, there will be some changes in its interface and overall function, but, we will see if Apple will be true to its claims. Users just need to expect that there will be changes and hopefully those changes are for the better.

Got an idea? You can submit your invention idea at Invent Smarter and find out the commercial success of your product idea. 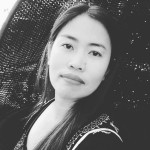 Charlot is a freelance content writer, SEO Specialist, Social Media Manager and General VA on Upwork and Onlinejobs.ph. She's a passionate and highly dedicated content writer with more than 7 years of experience developing and producing original content for a variety of publications and audiences. She'd successfully managed a couple of websites for local and international clients writing 100% unique, informative and high-quality articles for a variety of subjects including business, fashion, technology, finance, health, lifestyle, home improvement, internet marketing, parenting and more. 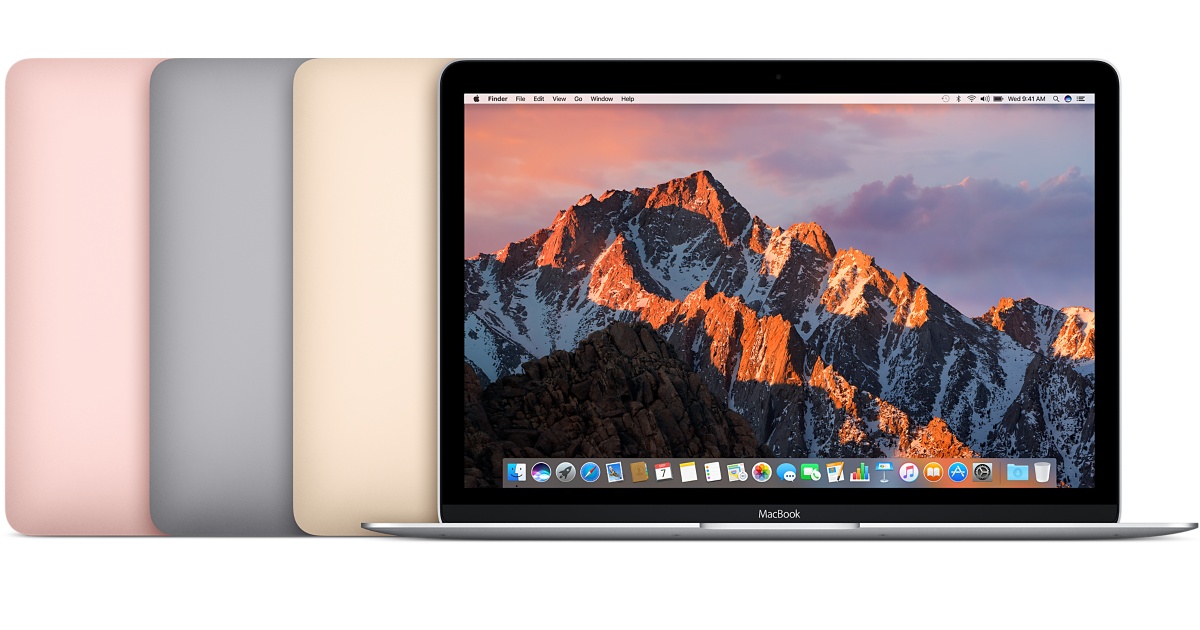 It’s been four years since I opened the impeccable packaging of my MacBook and lay my eyes on the laptop on which I’d finally... 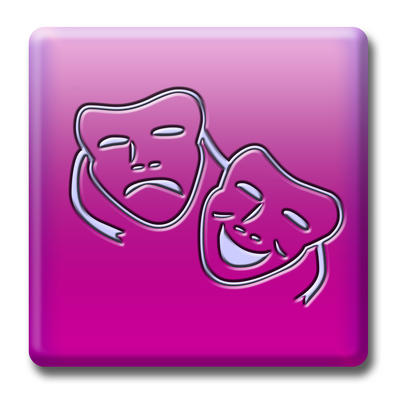 Online Tech Shows That Are Worth Checking Out

For those who love technology, there is no better way to learn about what’s new to the marketplace than through programming that features the...