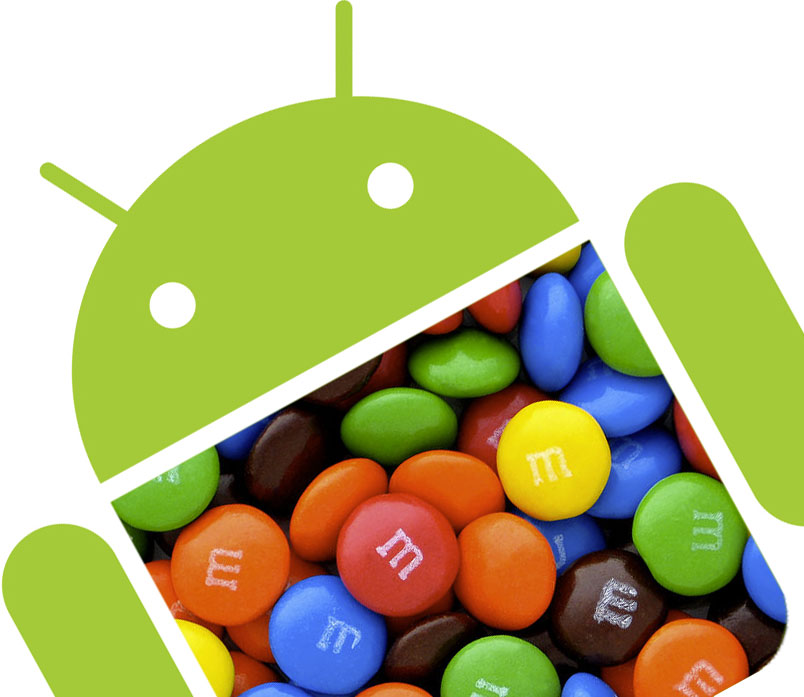 When the tech landscape is carefully examined today, the significance of Android cannot be ignored. When Android was launched initially in 2007, it received lukewarm feelings from its target audience. However, over a period of time, Android began to be accepted more and more, and today this mobile operating system is amongst the top rated systems in the world. For those who would like to know more about this Mobile OS, it is based on the Linux Kernel and has an interface which is based on direct manipulation. This OS is devised especially for touch-screen mobile devices, so this includes smartphones as well as tablet computers. Google Android also finds itself into game consoles, digital cameras as well as regular PCs. Other hand-held, internet enabled gadgets also make good use of the Android mobile OS as well, thereby paving the way for Android applications development on a large scale.

The popularity of the Android OS can also be gauged by the fact that at the recent Google I/O conference 2015 at San Francisco, USA, Android M took the center stage. Actually, ‘M’ is just the short form of the name that is yet to be announced. So, for now, we need to be contended by calling it just Android M. Google announced a peak at the developer preview of this versatile OS. This has also ushered in a new way that developers look at Android, with some key updates now available for the Android developer as well as user experience.

Android M consists of all the latest advancements that Google can add to the Android OS. To enumerate briefly, the permissions process in Android M has been updated. Earlier, the permissions had to be handled at the time of installation. Now, apps targeting Android M will install without asking permissions initially. The permission prompt will be available to the Google apps for the first time while accessing a particular feature.

Yet another exciting update is the native finger scanning support, which Android M accomplishes with the two APIs called the fingerprint manager as well as a key-guard manager. Also coming are various updates to Android OS in the Android M avatar such as updating voice interactions, which means that developers can add specific prompts that are based on vocal input.

Other advances to the Google Android OS include data backup, updates to the Google Play Service as well, addition of the Doze feature that will help devices retain power, subtler UI changes, Android Pay, USB Type-C support, ability to create notification icons with bitmaps, and many others.

Android Application Development will certainly get a boost with the Android M, and there is no doubt that Google has called the Android M “the most polished Android release to date.” There are not many additions; however the additions that have been introduced remove the rough edges that Android Lollipop introduced.

Hence, if your business requires an ecommerce app or even a dedicated app, then the latest version Android M might just be able to deliver what you expected. Talk to a company that works only on the latest versions of Android such as Android Lollipop or Android M, which will help you deliver a scalable, robust, and complex app that matches your business expectations. Since android app development is also price sensitive, make sure that your app gets the right price for your android app, and that the company is capable of walking the extra mile when expected to deliver on a tight schedule.