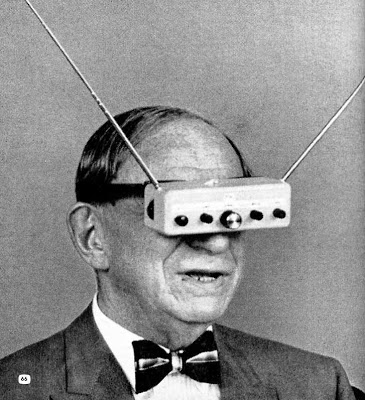 Android gaming has progressed leaps and bounds in the past year. With the massive real estate and multi-touch capability of HD smartphones and tablets, a whole new world of smartphone gaming has opened up. That being said, some video games are simply more enjoyable when played with real analog sticks and an array of buttons.

Much to the delight of smartphone and tablet gamers, a handful of hardware companies have stepped up to the plate with quality console-like controllers that have increased the âfun factorâ of smartphone gaming exponentially. While the promise of these gaming inventions is intriguing, do they really deliver the goods? Below we present a few different products that promise to escalate smartphone gaming to fantastically fun levels!

At just $29.95, the Bluetooth enabled Gametel is a fantastic bargain that works with both IOS and Android devices. Among its bevy of convenient features, the Gametel gamepad is equipped with a retractable retention clips that holds your phone firmly against the gamepad. Also included is a Micro USB-powered rechargeable battery, which eliminates the need to carry multiple cables if you are using it in conjunction with an Android device.

Of course, bargain priced accessories frequently come with a few drawbacks. The most obvious flaw is the lack of analog controls. Granted, this isn’t too big of a deal if you play 2D games, but this will no doubt present a problem for 3D games that require you to pan around. Finally, the Gametel is not compatible with 5-inch phones. Despite these couple of drawbacks, this affordable gaming invention is one heck of a deal.

First thing first - this gamepad is expensive. At $84.99, this controller is geared towards hardcore smartphone and tablet gamers who aren’t willing to sacrifice an ounce of quality. This gamepad comes equipped with real analog sticks, whose quality rivals those of true console controllers. The SteelSeries Free is also ultra-portable and the build quality is simply unmatched. The only thing that could be perceived as a possible design flaw is that the buttons are a bit cramped. Thankfully, they are very responsive.

The final smartphone gamepad we will be taking a look at is the PowerAMoga. Selling for $49.99, this slick looking gamepad is one of the most prominent smartphone gamepads on the market. Unfortunately, the construction of the gamepad doesn’t live up to its polished aesthetics. The unit and we mean the entire unit is comprised of cheap plastic and small buttons which make an obnoxiously loud sound when clicked. The analog slider on the right side of the unit is passable, however the one on the left size fails to impress. It simply is no alternative for a real directional pad in 2D games.

While the fold-away clip seems like a brilliant and space efficient way to secure your phone, the angle in which it’s held is cumbersome and doesn’t allow for any adjustment. On a positive note, the grips on the PowerA Moga are comfortable and have a satisfying feel. They also accommodate AAA batters on the opposite side. While the battery life is respectable, a rechargeable battery would have been ideal.

In this article:apps, Games, Smartphones 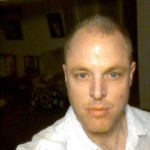 Edward Lakatis runs and writes for Idea Design Studio, an invention development and marketing company. He is passionate about all things related to invention, and helping other inventor's realize their products potentials. If you have a great product that you believe should be manufactured and brought to market, call IDS at 888-864-1780 to find out how to turn your idea into a product! 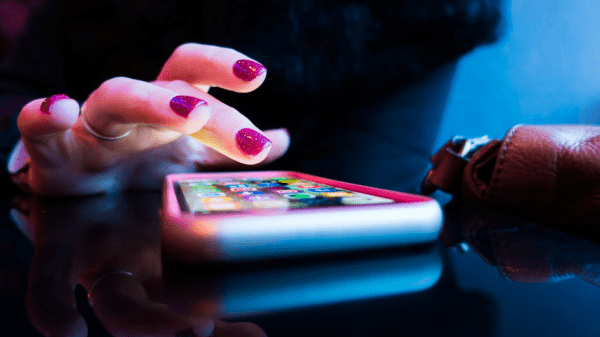