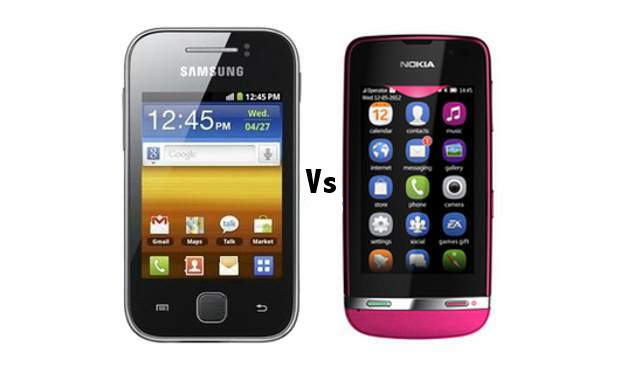 Have you ever been in a confused state of mind on which phone to purchase? Have you ever been stuck on the two mobiles phones that you finalized? Are you a fan of both Nokia and Samsung at the same time? If you answered yes to all the above questions, we would like to inform that you are not the first person to have experienced this.

This article is for those people who have been in a confusion on whether to buy the Nokia Asha 305 or a Samsung Galaxy Y so that they can easily decide on which mobile would suit them better.

Let us start with the design of the mobile phones that are being taken into consideration.

Samsung galaxy Y has an inbuilt memory of 180 MB while the Nokia Asha 305 has an internal memory of 10 MB. However, Nokia asha 305 comes with ROM and RAM capacities of 64 MB and 32 MB respectively. However, both the phones have the availability of an SD card slot for the user to be able to extend the memory up to 32 GB.

Nokia asha 305 has a phonebook that supports up to 1000 entries while the Samsung Galaxy Y supports unlimited number of entries and also photocall. Also, both the Samsung galaxy Y as well as the Nokia Asha 305 have a facility of GPS in order to help the users while traveling to an unknown place or area.

The Asha 305 price in India is about 3,930 INR and that of the Samsung galaxy Y is about 5,483 INR. The rates keep varying based on the daily market in a few countries and on a monthly market basis in the other countries.

The price variations in the Nokia Asha 305 and Samsung galaxy Y can be said to be because of the number of the features and utilities that each of the phones can offer. It is quiet obvious that the better the features, the more the cost of that phone is. When trying to purchase a mobile, one must keep in mind that they should buy the best possible model and company that come for a proper and reasonable price. 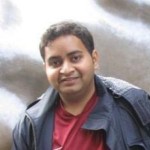