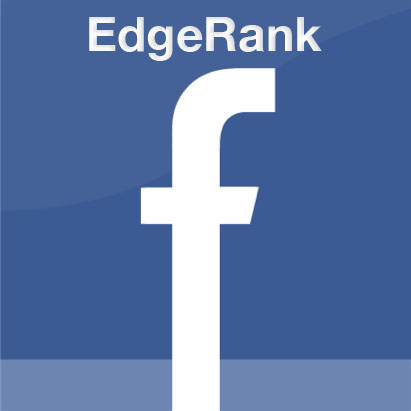 Facebook is far from over. If anything its popularity and usage has only been soaring especially among business owners who have found Facebook to be an excellent platform for establishing their brand image and trying to win over prospective customers. Now that it’s widely held that a company’s Facebook fans are highly likely to convert to becoming loyal customers no business wants to be left behind in catching their attention with attractive and engaging posts.

Realizing this fact full well, Facebook itself has begun tapping into this fruitful endeavor by overhauling its EdgeRank algorithm that directly determines the quantity and quality of posts a Facebook user is going to receive in their newsfeed. This move caught many companies by surprise as they noticed a rather unexpected decrease in the number of their posts appearing on their fans’ newsfeeds and as a result more companies are now paying Facebook for their ‘Promoted Posts’ service. The new algorithm has greatly altered the way users have been engaging with companies so far.

Facebook first introduced changes to its EdgeRank algorithm in September of last year. Basically EdgeRank is an algorithm that determines which posts make it to any given user’s newsfeed and which posts don’t. To put it crudely, EdgeRank filters stories on the basis their popularity and if a story is lackluster and boring there’s a very small chance that it’ll appear on users’ newsfeeds. By analyzing past data and activities of individual users, EdgeRank tries to predict the kind of posts that those users would like to look at in their newsfeeds.

EdgeRanks’s intricate workings are by far known only to Facebook. The algorithm is extremely sophisticated but relies a lot on common sense. Moreover, it is unique to every user and therefore all the more complicated to figure out. However Facebook has divulged to the general public the three main elements on the basis of which EdgeRank works. Here’s a brief look at them:

To put it simply, if a post is being widely ‘liked’ and commented upon and a large number of users are interacting with it then it’s much more likely that the said post will appear in more Facebook users’ newsfeeds. Also, EdgeRank considers past activities of users, so if a user has previously shown a positive response to a company’s post then there’s a better chance that it will appear in their newsfeed while a history of overlooking a company’s posts will make EdgeRank filter such unwanted posts out. 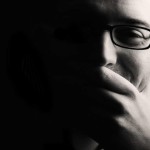 Robin Mckenzie has been writing articles related to Technology News, Gadget Reviews and How To's and does guest posting for Buycenturylink, a site that offers great savings and up-to-date information on consumers broadband internet and cable. With service from Centurylink, you get top-speed internet, excellent value, and award-winning security.

What Facebook’s Move to Monopolise Internet Could do for Africa

Dr Alvaro Sobrinho is chairman at UK & Mauritius based Planet Earth Institute. He is devoted to his mission to empower the continent through...