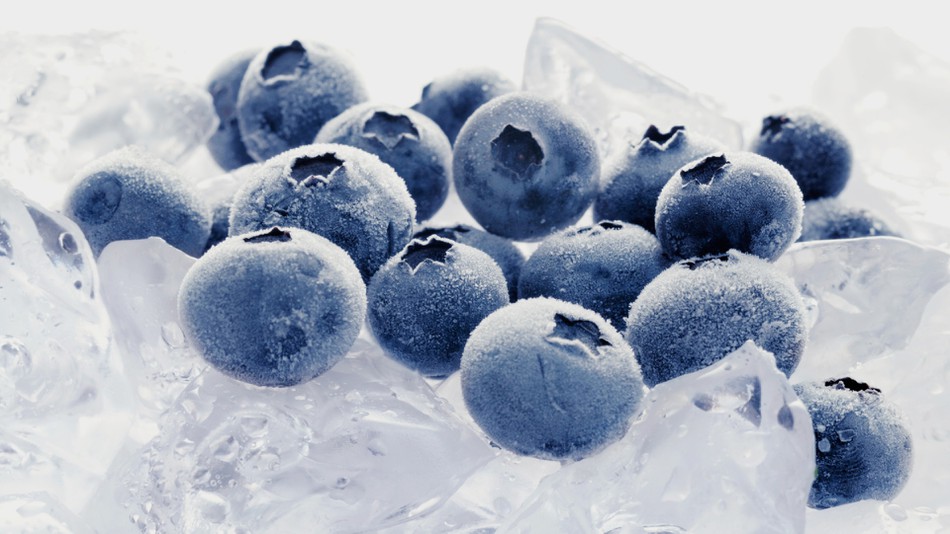 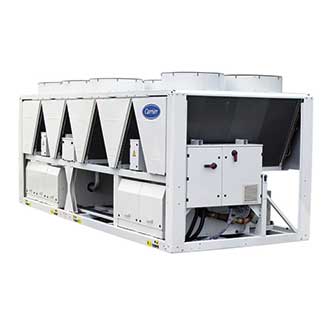 Summer times are the hardest part of climatic conditions in a tropical country like India. Due to the rising temperatures which shoot up to 45 degrees Celsius in various parts of the country typically between April to July or even it extends up to September due to the different climatic conditions. Thus, using an air-cooling system became an inevitable appliance in every household as well as commercial places. However, there are many inexpensive chiller systems available which are affordable for many people who can’t afford a high range of central air conditioning units.

There are also other types of chillers which are typically used for industrial purposes or commercial places. Industrial chillers are the refrigeration systems which is used to cool a process fluid or dehumidifies the air for using it in industrial places. Centrifugal chiller, which is one of the subtypes of the industrial chillers uses a compressor that transfers the heat from the water and sends to a water loop which is then cooled by a cooling tower.

Screw chiller is one of the latest technology that is successfully implemented in the water-chiller system which offers terrific reliability and helps to achieve excellent efficiencies at various operating conditions without damaging the environment.

HVAC chiller can be installed in the house to give an efficient cooling system cost-effectively. However, there are certain factors to keep in mind to make the most out of it. Apart from the scheduled regular maintenance of these air chiller system, proactive methods which detect any possibility of an upcoming maintenance issue can be easily found by some of the advanced technologies like Artificial Intelligence (AI) which can prevent major catastrophic failures and saves repair costs as well. Also, these chiller systems are the main backbone of any modern HVAC systems, and it warranties increased scrutiny to the overall performance of the heating and cooling unit. 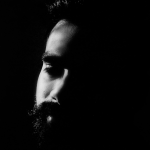 What Sort of Post-Monsoon Care Does Your Air Conditioners Need in Florida?

As far as Florida is concerned, the overall weather may be hot and humid, but when it rains, it pours. Especially during the rainy...