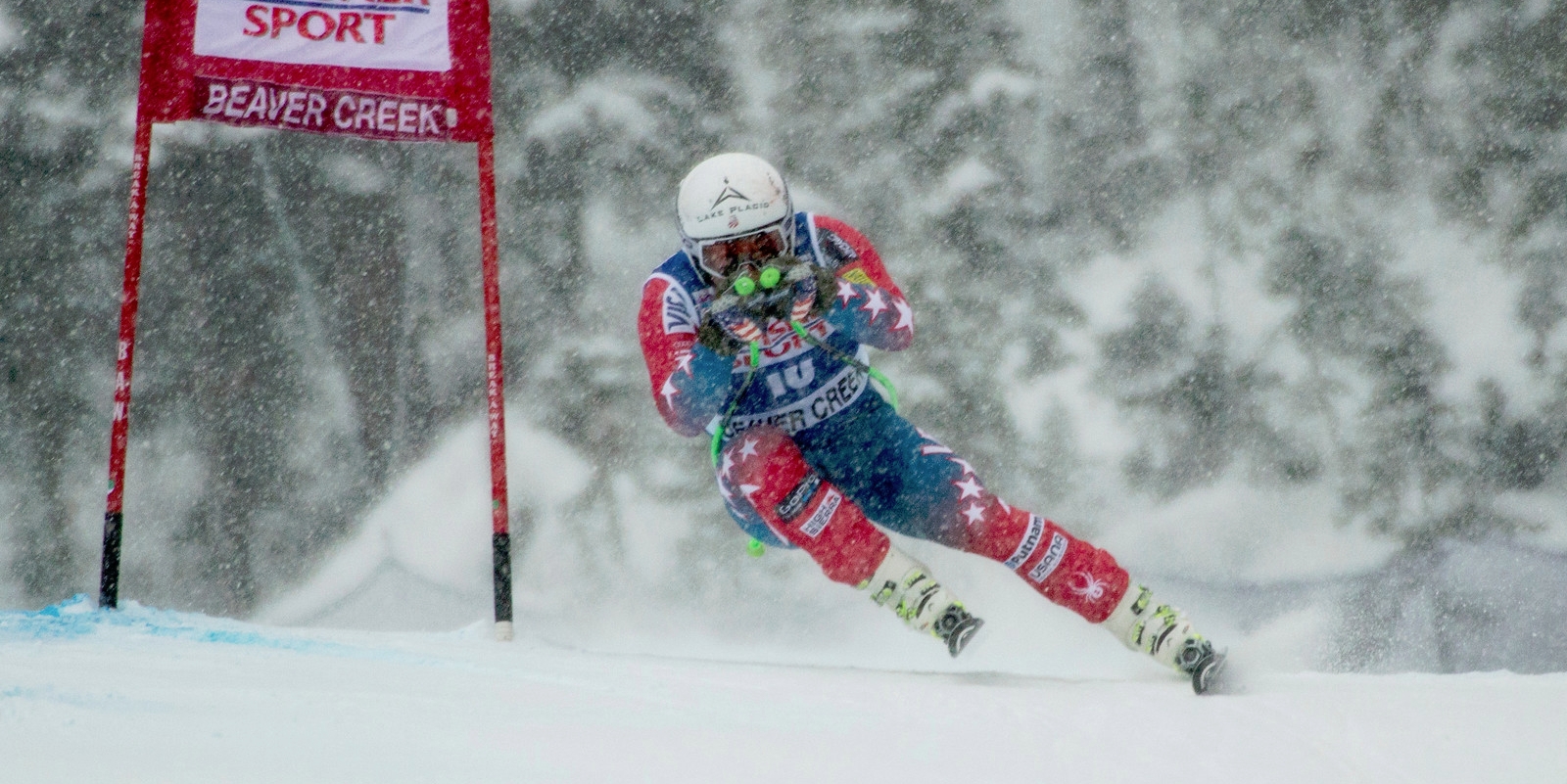 Alpine skiing is also known as downhill skiing where a participant has to slide down a snow-covered hill on his/her skis having fixed-heel bindings.

Alpine skiing is a difficult sport indeed and requires a whole lot of concentration and practice.

Here are a few tips that can definitely benefit you if you are an aspiring Alpine ski racer.

Proper training is mighty important especially when skiing is concerned. You have to do a whole lot of core as well as leg exercise in your training.

Competitive ski racers ski every winter weekend, by which I definitely include both Saturdays and Sundays. So it’s definitely going to be a hectic job indeed.

Always remember to exercise, eat healthy and get enough sleep before the race. Sleep is needed for success. Consumption of juicy fruits is also advisable right before the day of the competition.

You must always inspect the racing course before you actually race on it.

Don’t worry. You will be given an inspection time by the competition just before the race. Use it wisely and thoroughly to explore every nook and corner of the course.

Take your time and memorize the entire course as much as possible. Remember the number of gates, visualize each of them in your mind as if you are racing down the hill at that very moment. Make a strategy based on that.

During the competition, it will do you more good than harm if you show a bit more aggression during the race.

Like if you are in a Slalom race,  you should not be afraid to hit each and every gate individually. By doing so, you will actually lessen your time to the finish. Such a technique is known as cross blocking.

It’s a fact that a carved turn is much faster in comparison to that of a skidded turn. Your skis usually roll up on the edge in case of a carved turn. The higher the angle of the edge, the higher performance you’re going to get out of the turn.

Ski Racers have a tendency to slow down when they near the finish line. My suggestion will be DON’T.

Every seconds counts in a ski race. So it makes no sense to slow down a bit before the finishing line. Finish faster and you’ll be saving a bucket loads of seconds for sure.

Many ski racers make the most common mistake of pressing hard into the middle portion of the ski. If you do that, you will slow yourself down significantly and will also skid instead of carve during your turns.

Hence, it’s advisable to press down on the tip your ski for maximum efficiency. Applying forward pressure is the secret to carving rather than skidding.

You’ll probably know this if you’re a competitive ski racer. This one goes particularly for you if you are an amateur ski racer.

A skin suit can help you more in moving easily and conveniently especially during the time of your race. It’s also wind resistant, a factor that can contribute significantly in improving your downhill skiing speed.

You’ll move down more quickly wearing a skin suit in comparison to any other attire made for the competition.

Always keep your skis parallel and close to one another. DO NOT spread your legs. If you do so, you will fail to keep your balance. Parallel skis will generate more speed because you are lessening the amount of friction between the ski and the ground.

And also don’t forget to put more pressure on your inside ski during the time of your turning. That practice is capable of generating maximum speed for you especially during the turns.

A professional coach can explain this in a much better way.

So that’s it then. Hope you find these tips handy in your skiing endeavors. Good luck!

In this article:ski racer, ski racing 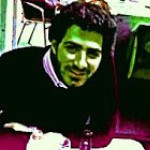 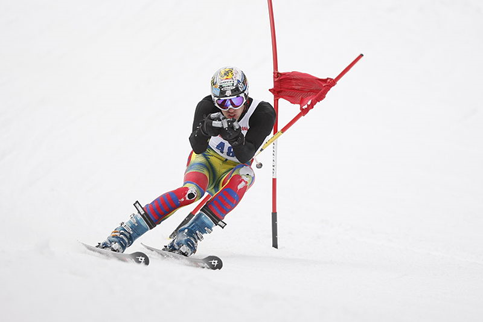 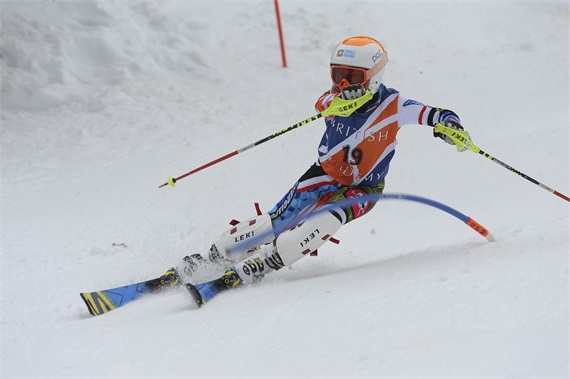 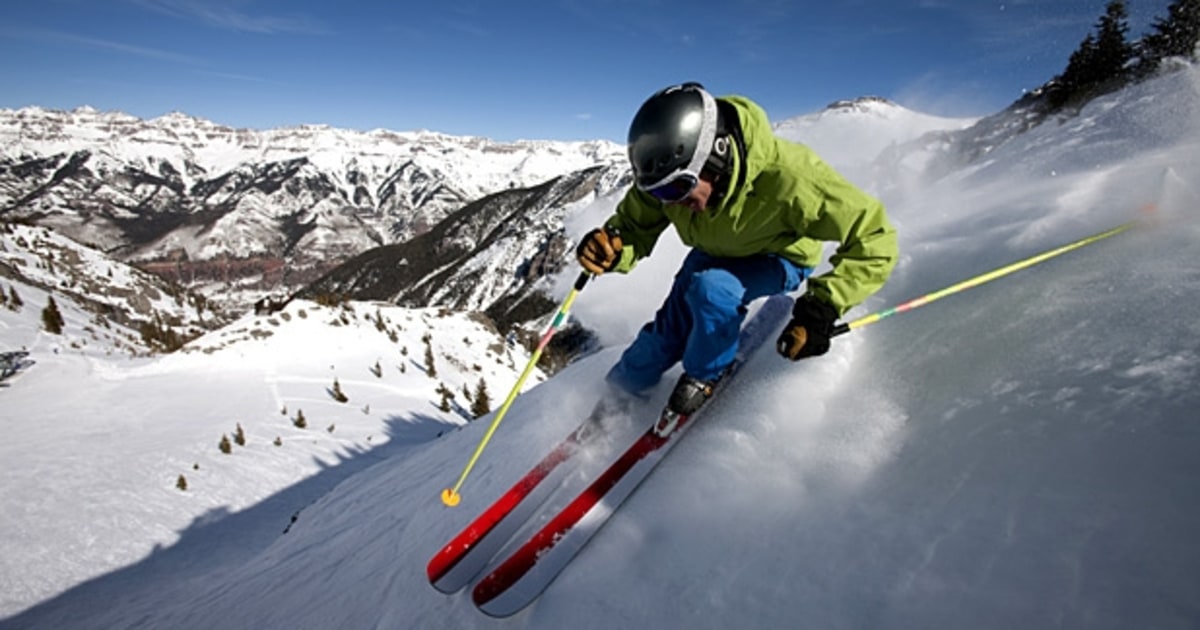 The Most Annoying Tendencies that Ski Racers Show While Being Trained

Of course, even the finest ski professionals commit a lot of mistakes, thus often failing to win races. But it can be easier if...