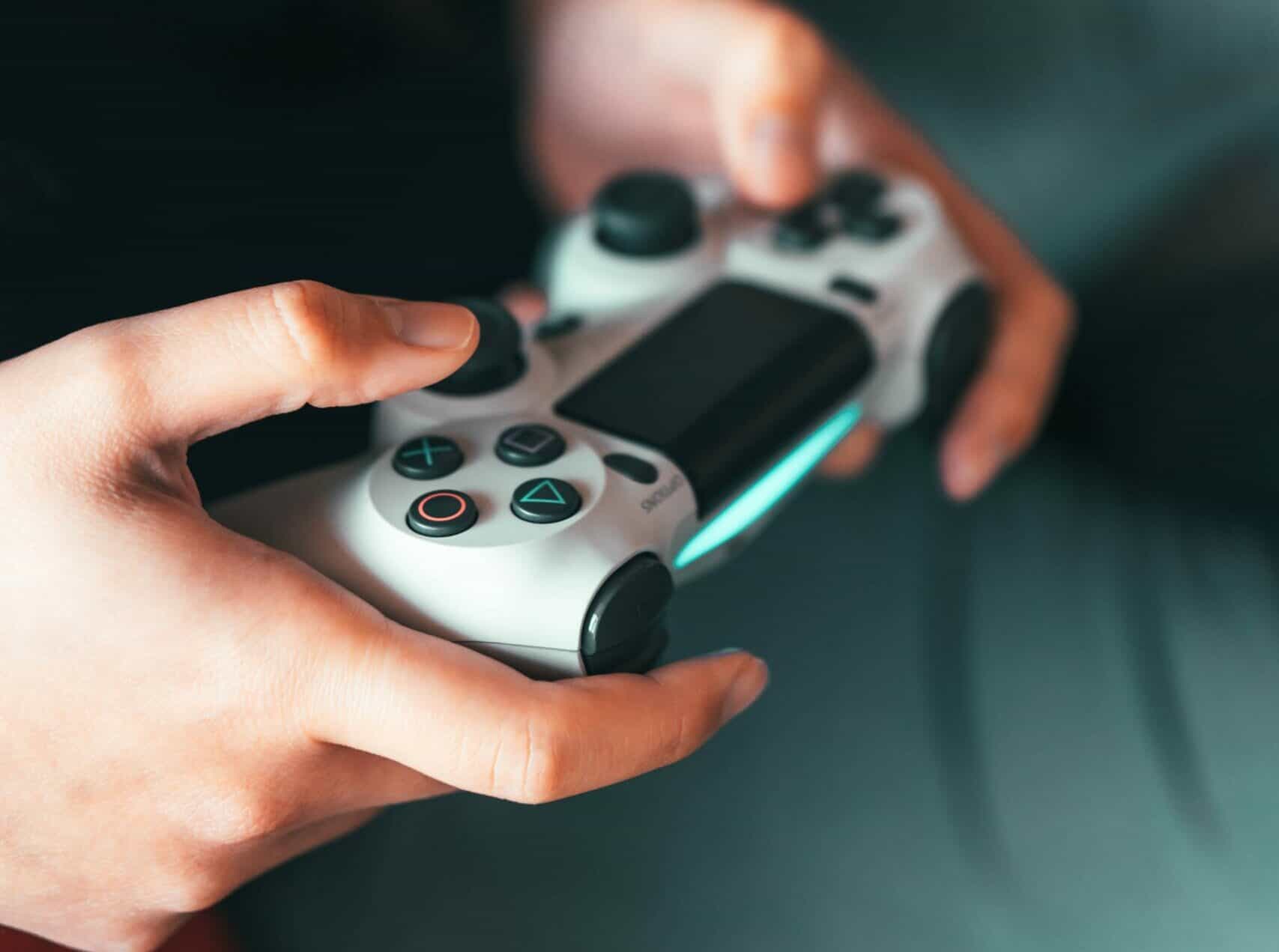 Since its launch in 2015, Rocket League has become one of the most popular multiplayer games around. This quirky title from Psyonix puts a unique spin on soccer, with players using turbocharged cars to score goals. It’s readily available on almost every platform, while multiplayer sessions can involve as many as eight individuals. Need more convincing that this game is worth seeking out? Read on for 8 reasons why Rocket League is one of the best video games ever made.

If you’ve ever played a virtual soccer game before, you’ll have no trouble getting to grips with Rocket League’s basic gameplay mechanics. What’s more, don’t let the rocket-powered car concept put you off. This game is very easy to master, even for the absolute beginner. A tutorial is provided for all platforms, allowing newcomers to master the fundamentals in no time. In fact, you’ll only need to put in around half an hour of practice before you’re ready to take part in your first match.

When it was first released, Rocket League came with a price tag attached. However, Psyonix migrated to a free-to-play model back in 2020. Nowadays, it’s free to download to any device type, making it a must for anyone looking to bolster their gaming libraries without having to spend a cent.

One of the best features of the Rocket League is that it supports cross-platform play. Currently, the game is available to play on almost every platform, including macOS, Microsoft Windows, and Linux. It’s also readily available for consoles including the Nintendo Switch, Xbox One, and PlayStation 4.

4. There’s Plenty of Variety to Matches

Rocket League allows you to play locally with multiple controllers, or head online to play against rivals based elsewhere in the world. There’s a huge range of match types available. You can play against a single player, join with a friend and take on another team of two, or try your luck taking on larger teams. Furthermore, you can try to best an AI opponent if you’re not online or don’t have someone to play with.

The first Rocket League tournament was held in 2016. The inaugural Rocket League Championship Series offered an impressive prize pool of $55,000 and brought in more than a million dollars in revenue. After the success of this tournament, Rocket League became a staple of professional esports. It’s now a firm fixture of Major League Gaming and the ESL.

6. The Car Designs Are Incredible

If you’re looking to put your personal stamp on your in-game avatars, you’re in luck. Rocket League offers a garage car designer feature that provides you with the freedom to customize cars to your exacting specification. Psyonix also releases plenty of downloadable content featuring special car designs, including iconic vehicles like the Batmobile.

Rocket League isn’t all about single matches. There’s a huge range of exciting gameplay modes to discover here. Season Mode offers individual players a challenging campaign that involves advanced strategy and the chance to build up in-game currency that can be used to unlock special content down the line. Split-screen mode is also available if you want to do battle against multiple players, while an exhaustive training mode means you can experiment with new techniques to trounce any challenger.

8. There’s Always Someone to Play With

Rocket League might not be as popular as some multiplayer games, but you’ll never struggle to find someone to play with. On average, there are around 55,000 players online at any one time. Whether you’re looking for a one-on-one match or want to take on a rival team, you can be connected with fellow Rocket Leaguers and playing in moments.