While it is usually considered a modern technology, the origins of the Internet can actually be traced all the way back to the 1950s. In the years since, there have been a number of significant stages as the technology has evolved to where it is today. Here, we take a look at seven of the most pivotal periods in that evolutionary process.

Following an initiative by President Dwight D. Eisenhower, the Advanced Research Projects Agency (ARPA) was launched in 1958, serving as a technology development section of the U.S. Department of Defense. In 1965, the first wide-area computer network was established by Thomas Merrill and Lawrence Roberts, who linked computers in Massachusetts and California. In 1969, ARPA expanded upon this and developed a precursor to the Internet and what would eventually become its technical foundation; a packet-switching network called ARPANET.

In 1971, computer engineer Ray Tomlinson developed the first electronic mail system on ARPANET. After experimenting with the computer programs SNDMSG and READMAIL, which allowed users to send messages to each other on one computer, Tomlinson applied to theory to a new program called CYPNET, allowing users to send messages between computers. Tomlinson also invented the [email protected] format, so that users would know which computer the message had been sent from. The first email client would follow just four years later.

3. Creation of Usenet and TCP/IP

Realising the limitations of electronic mail at the time, Jim Ellis and Tom Truscott launched Usenet in 1980. The technology allowed networked computers from all around the world to discuss topics via a newsgroups system, which served as a precursor to modern day web forums. Meanwhile, in 1982, the TCP/IP networking model was released for commercial use. It would become the standard set of communications protocols used for the Internet.

The end of the 1980s saw the launch of America Online (AOL), the first Internet service intended for widespread use by customers. The invention of the World Wide Wide (WWW) and the appearance of the world’s first web page both occurred in 1991, while 1993 saw the launch of the Mosaic web browser, which went on to influence the like of Internet Explorer and Firefox. Within a few years, web-based email had taken off with the launch of Hotmail and similar services, allowing users to access their emails from anywhere in the world.

In the same year that the first web page appeared online, another major Internet revolution occurred in the form of a search engine called Gopher. The Gopher search engine was fast and reliable, but failed to catch on in the era of the World Wide Web. Nonetheless, it paved the way for the likes of Google in the mid 1990s, allowing people to find content more easily. Moreover, the late 1990s saw the rise of the MP3 file format, leading to greater online piracy and peer-to-peer (P2P) file-sharing through programs like Napster, which operated from 1999 to 2001.

Although it had existed in certain regions previously, the 21st century saw the beginning of a mass roll out period for domestic broadband. The new technology offered constant connection, offering reliability advantages over dial up connections, while Internet speeds increased rapidly. As the 2000s decade progressed, fibre broadband helped to boost speeds even further, opening up new possibilities for downloads and the streaming of media content.

Over the course of the 2000s and early 2010s, with the rise of smartphone technology, mobile Internet use exploded. This led to a period of mobile-optimisation, with businesses striving to make their websites and content more accessible for mobile users. As Internet speeds and smartphone technology continued to improve, phones replaced desktop and laptop computers for many daily Internet-based tasks. By 2015, the number of Internet searches originating from mobiles had overtaken the number of searches originating from desktops. 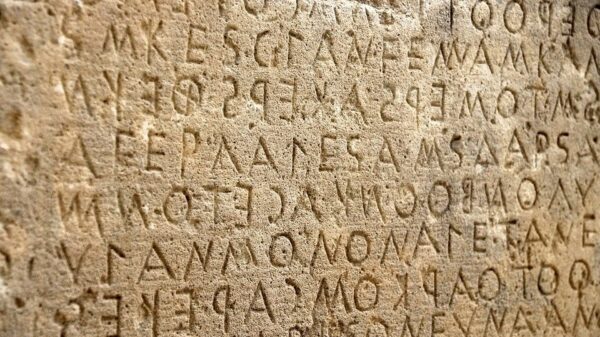 During the 1980s, a critical histo-graphical debate was triggered by the publication of some rather influential books by Bernard Lewis.