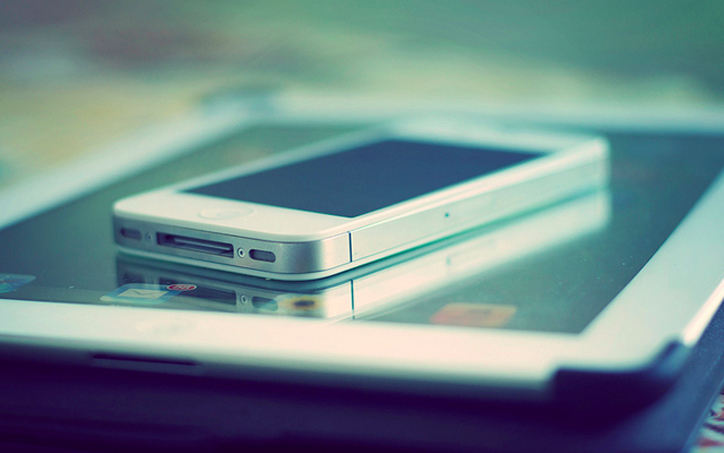 An app design is not about good looks. An ideal design of an app, keeps users engaged, grabbing their eyeballs, and retaining their attention for a while. It goes without saying that mobile app navigation in a design, acts as a bridge, through which users make a transition from one screen to another.

No matter how good your app looks, if users are not able to find their way dealing around it, your efforts go completely wasted. Navigation becomes even more critical, when your app is massive, or complex in nature. There are certain fundamental principles in mobile app navigation, which can help you overcome barriers of usefulness and creativeness.

Prior to understanding the principles, it is important to understand the physics, behind a small screen sized mobile build. Once analyzed properly, it is time now to jot down the important points.

Keep it as much simple as possible

Navigational components have to be basic, letting users of all age groups understand, how to move within the app. Use as simple and basic terminologies in your Call to Actions, so that a user knows what to do, and where to go.

Navigation should speak for itself

If you need to give an explanation to users at every single step, then your app might need detailing, cluttering up the real estate. Visitors coming to your app, should be able to move from point A to point B, with navigational controls, self explaining just about everything, guiding them in making a transition. During this transit, ensure that a user exactly knows his/her exact location, within an app.

When designing navigation for every single screen, ensure to position labels, buttons, menus, tabs, etc. at the same places, irrespective of the screen accessed. You might decide the new coordinates for new controls. However, do not move the default ones, common to all pages.

Work with the app sliders

It is an ideal navigational element choice, for an app with screens in single digits. Sliders deliver a smooth appeal, if you want to switch between screens. It works very well in an app like Uber, wherein a slider informs about driver location, as you move the integrated map. However, it might not go very well for apps with screens in double digits, as sliders serve a limited range.

Use icons based on pictorial representation

A pictorial icon can help a great deal in saving mobile screen space. The reason being, a pictorial icon has the capability to explain everything. Tumblr, for example, has a nice app, wherein you see these icons representing the content, without mentioning any details.

Cards UI is great when dealing with mobile UI patterns. It is an effective interactive way to present content, with individual pieces building up a block of content. This makes it easier to navigate different pages at the same time. Since they are infinitely manipulative, quick stories presented from an individual account, give glimpses of a movie scene.

Pinterest, is a classic example of card based layout. The only downside is, card based layout does not allow for a systematic hierarchy in making a transition between screens. This kind of UI is more ideal to explore random data.

While most apps struggle to make optimum utilization of the real estate, a full screen setting lets an app cover up the entire screen space, displaying only menus. Such a setting is seen in Cookly app, wherein screen is occupied only by large menu tabs. In absence of text or multimedia, such a menu based layout appear extremely easy to use.

However, just like every coin has two sides, such a setting do has a disadvantage as well. A full screen menu style, does not allow content or multimedia to show up, and only menus, is all what you see. A user need to click on a menu to see what is inside it, and that leads to one more step added to user interaction before viewing the actual content.

Keep the usability intact, while competing in the race of looking different. It is even worse to see your app gaining popularity, but dissatisfying users in terms of usability. Cleverly find a right sweet spot between creativity and familiarity. Do a constant analysis of navigational controls, or layouts liked by users the most. See how often they use specific navigational styles, or components, and where they spend their time the most.

Regularly tweak, re-size, re-sequence, or re-arrange these navigational elements, as per their requirements. Navigation is often a neglected factor of an app, and do not be the one doing the same thing to your app. Remember, it will be the hands of a user, doing all the magic. Hence, navigational elements should be such sized, to accommodate the fingers with ease.

Get navigation as per usability and expectations

App navigation should not be designed from a developer mindset. Put yourself in the shoes of users, before bringing a flow in your mind. Navigation is meant towards lowering the transition time, while helping users reach the desired destination within an app, on time. If your app has more number of screens, ensure to keep as minimal steps as possible, to work across pages. If your navigation appears to be deep rooted with too many steps, then users might leave your app midway, switching to simpler options.