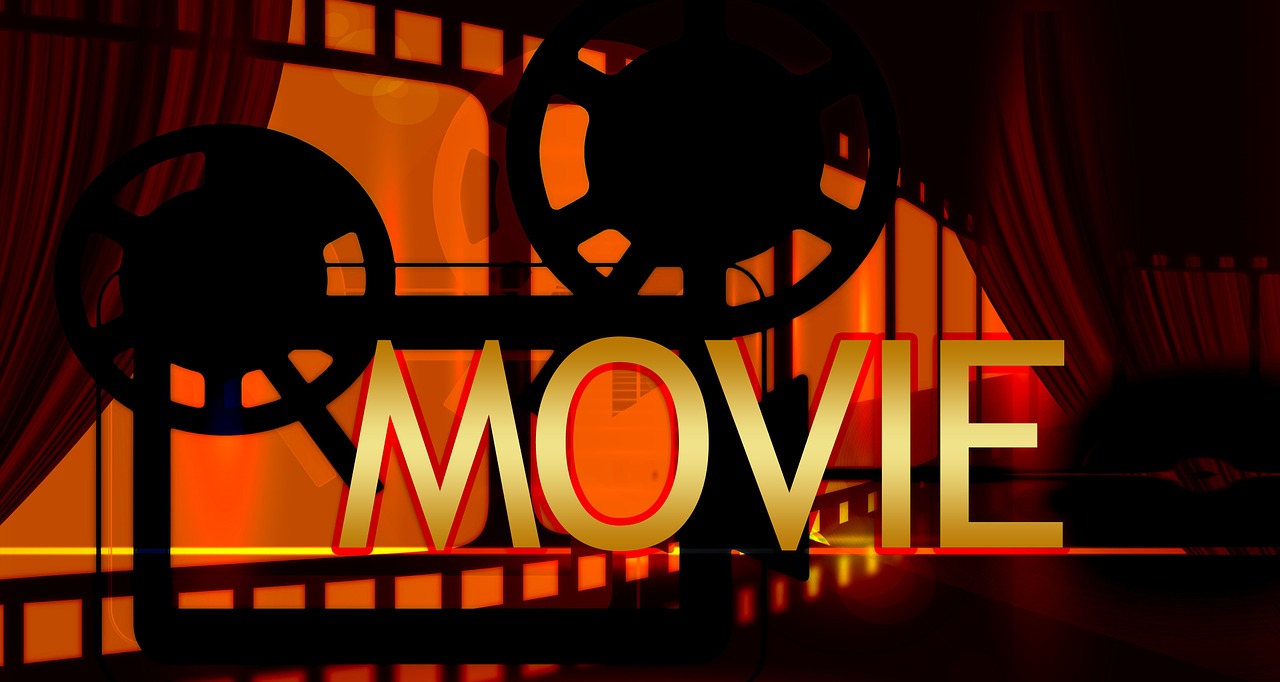 No information is negative information or useless. In some way or the other it helps us gain knowledge or a lesson that can be applied in life. And the world is filled with information. Everybody or everything has something to our levels of knowledge. People’s lives and experience are a source of information. They have a lot of stories to tell.

If you look at history as to how people have passed on information they have been in the form of stories. Epics, plays songs, sonnets and other stories have been how people have learnt about cultures, traditions, practices and even science.

Films can enhance a lesson and excite a young mind with their powerful and thought provoking subject matter. It plays a vital role in the education of societies. It acts as a form of learning by doing. In general, the film can teach physical, economical, intellectual, social, cultural and virtual education if used the right way. 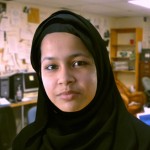 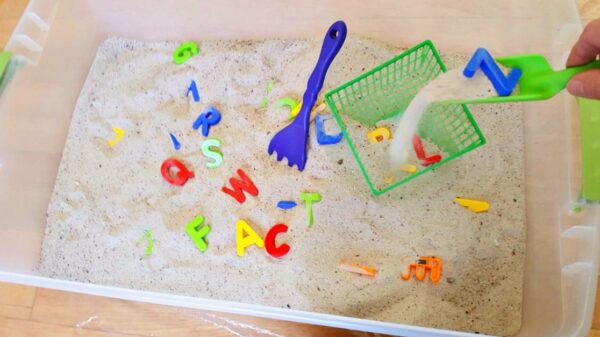 Why Experiential Learning is Beneficial for School Kids

As teachers and parents alike will no doubt agree, when it comes to learning it isn’t as simple as one size fits all. Naturally,... 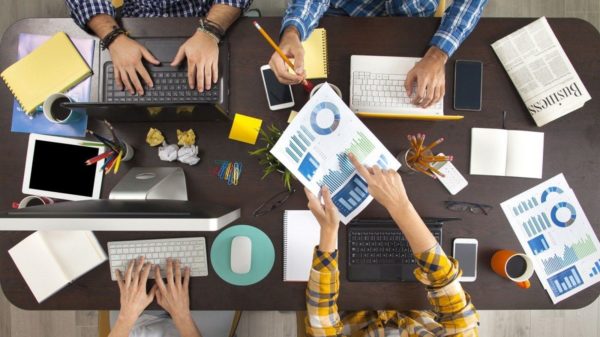 How Learning Hubs Can Help Your Team with Permanent Learning

The constant evolution of digital technologies implies a consistently adaptable workforce. Toward similar ends, the global adoption of such solutions provides tools to help...

Learning has taken a real jump forward, thanks to the tools created online for students and teachers alike. Aspects of learning are much easier,...

The Pros and Cons of Using Social Media in Classrooms