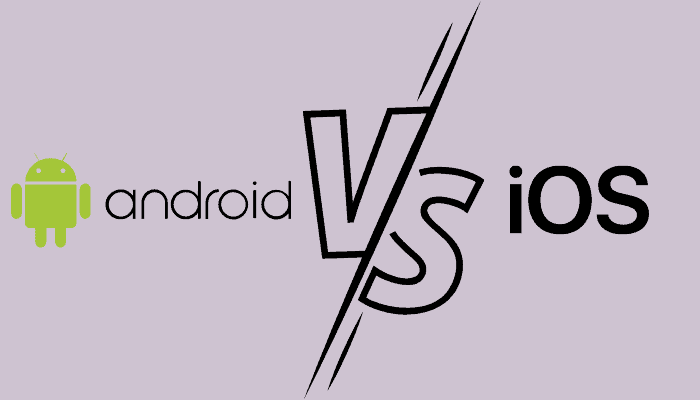 If you’re thinking about making a mobile app, you might first think about what platform to start with. What’s the difference between making apps for iOS and Android? And how will the platform you choose affect how well your solution works? We’ve tried to compare “iOS vs. Android Development” in this article.

If the speed of development is important for your project, you should find out how long it will take to make an iOS or Android app. On average, it takes 30% to 40% more time to build an app for Android than it does for iOS. This is because the code is hard to understand, and so many devices exist.

On the other hand, the App Store has a stricter review and acceptance process for apps that can take up to a week and is done by hand. Apps on Google Play go through tests that are done automatically and take less time.

If you want to stay on budget, you may first wonder which platform to choose. The cost of making a mobile app depends on many things, like its features and how many people are working on it. Put another way; it’s about time to make an app. As we’ve already said, making an Android app takes more of this valuable resource, and usually, the more time something takes to make, the more it costs.

There is also a fee for putting an app on the marketplace, which varies from platform to platform. Apple’s App Store costs $99 per year, but Google Play only costs $25 to distribute an Android app.

There are many ways for apps to make money. But you don’t have to look at them to understand which operating system would be best for you. In general, there are three main ways to make money from mobile apps:

In-app purchases are another way to make money from your mobile solution. This model works well for iOS and Android apps and brings in 48.2% of all earnings from mobile apps.

Most of the time, those who know their customers and how to meet their needs are the ones who do well. When making goals for your business app, one of the most important things to think about is who you want to use it. Choose the platform based on the people whose needs you’re trying to meet the want.

iOS and Android users aren’t as different as chalk and cheese, but there are still differences in how the two groups are made up. According to Payments Journal, 58% of respondents in the US who use iOS are between the ages of 18 and 34, while most people 35 and older tend to use Android.

Also, most women like Apple software, while most men are more likely to use Android. People who use iOS make more money and spend more time on their phones. This information can help companies better target their next app and decide which operating system to start.

Of course, since we all use iOS and Android, we all know what it’s like to use them every day. And how we like to use an OS makes us stick with it. Style and rules for app design are set by the operating system, which has a big effect on how engaged users are.

The difference between the user interfaces of iOS and Android is very clear. So, it makes sense that the way the apps look is also different. Even though both platforms tend to have simple graphics and a minimalist design, each has its sense of flow.

Distribution and Optimization of the App Store

When the development process is done, your app is ready to be used by everyone. Right now, the job is done by app stores. We’ve already talked about some of the differences between the App Store and Google Play, such as how apps are approved and if there are any publishing fees. Now, let’s look at a few more important things.

The number of downloads is one of the things that affect where an app stands on the market. So, if you want to run a successful app, you need to spend time, effort, and money on development and App Store Optimization. This should be the basis of how you market your app.

Again, there are many things to think about when picking the platform on which to build your first app. Your decision will be affected by who you want to reach, how much money you have to spend, how long it will take, and how you plan to make money from it.

In short, choose Android if you want to reach a larger market share, be more flexible with customizations, and get your app to the store faster. But choose iOS if you want to make more money per user, reach a younger audience, and make the development process less complicated.

Making your software available on Android is a good idea if you want it to become popular. You may wish to incorporate iOS depending on your intended audience and goals. This will ensure that you reach the largest possible audience around the world.

JumpGrowth is here for you whether you need guidance from mobile app industry professionals or assistance finding the perfect team to build your app. Give us the details of your endeavor, and we’ll craft a solution just for you.

In this article:android vs ios 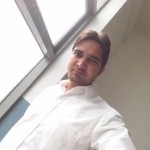