According to the latest earning reports in the Wall Street Journal, China and Japan provide Apple’s largest spots for growth. After securing a deal with China Mobile, Apple received a $8.8 billion of revenue from China last quarter, and it is only a bright road ahead, as China is currently the largest smartphone market in the world.

The word out there is that Lenovo, a Chinese company, is planning to acquire Motorola from Google for $2.91 billion. Although Motorola’s technology is relatively outdated and not extremely appealing in the smartphone market, Lenovo is the willing to acquire Motorola in order to have a competitive edge in the Android market.

Yahoo might be one of the top tech companies in America, but its 20% stake in Alibaba, China’s top e-commerce company, is why they can still maintain their dominant status. Last quarter, Alibaba’s earnings were actually double those of Yahoo’s, which has boosted Yahoo’s evaluation and earnings to a great extent.

Facebook’s biggest growth is in Asia

Although Facebook is losing its popularity among users in the U.S. by millions, its biggest growth is currently in Asia with over 368 million monthly active users. At the moment, Asia is Facebook’s largest and fastest growing continent even without the help of China, which blocks access to this social network in the country.

The new CEO of Microsoft

The new CEO of Microsoft is Satya Nadella, a native Indian professional who has worked in Microsoft for over 22 years. Described as a mild-mannered and private employee, he was considered as a safe choice for the position. Although this is not a direct Asian influence in the company, the new CEO has big plans for the future strategy of Microsoft and its role in the mobile market. 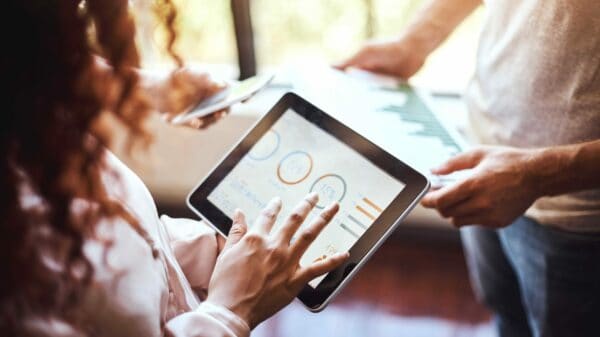 Today, e-commerce businesses are using data science in many different areas to stay ahead of the competition. For instance, e-commerce sites are investing funds... 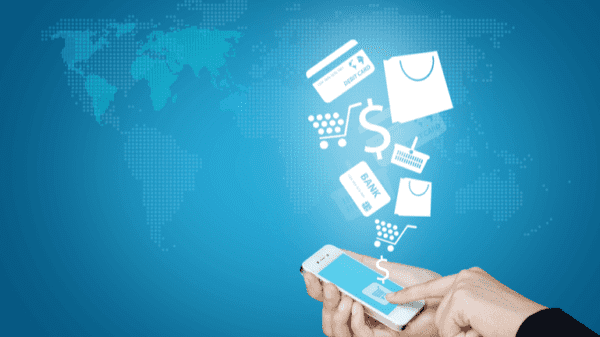 How Mobile Apps Can Help You To Transform The E-Commerce Industry?

The internet era us here. From checking emails in the morning to ordering food in the evening, the internet handles most of our daily... 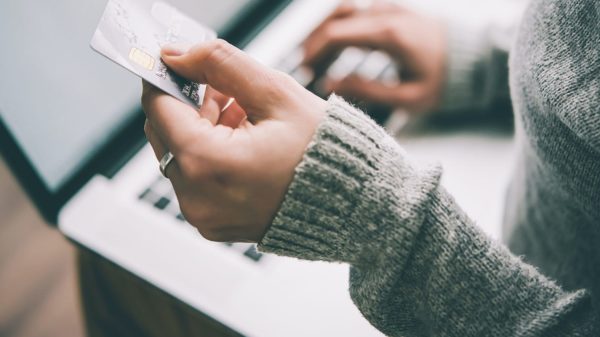 5 Things to Tick Off Before Starting an Ecommerce Business

E-commerce had been growing at a steady pace, driven by technological advancements. Then came the pandemic. The ability to shop online and have essentials... 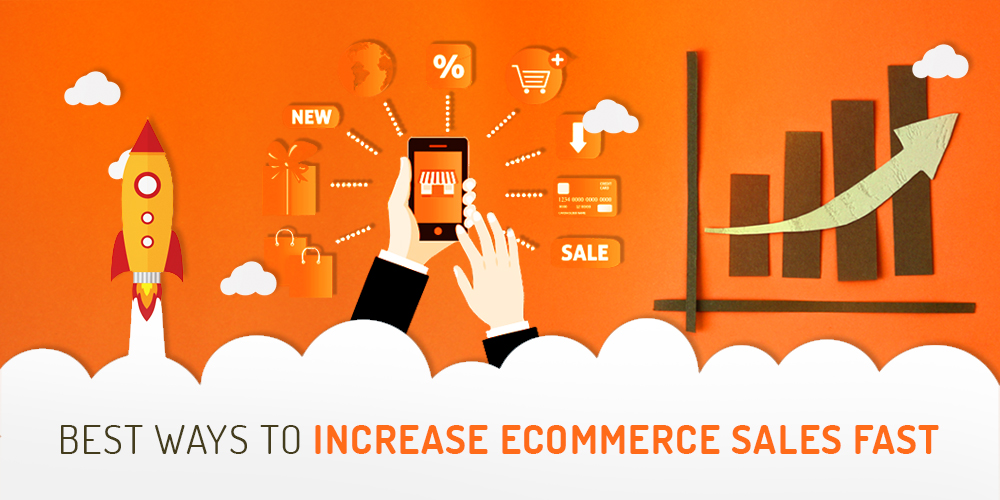 What is the Best Platform to Build an E-commerce Site?

Making an undeniable and attractive web store requires finding the right e-commerce solution. While being the most critical piece of your website design and...