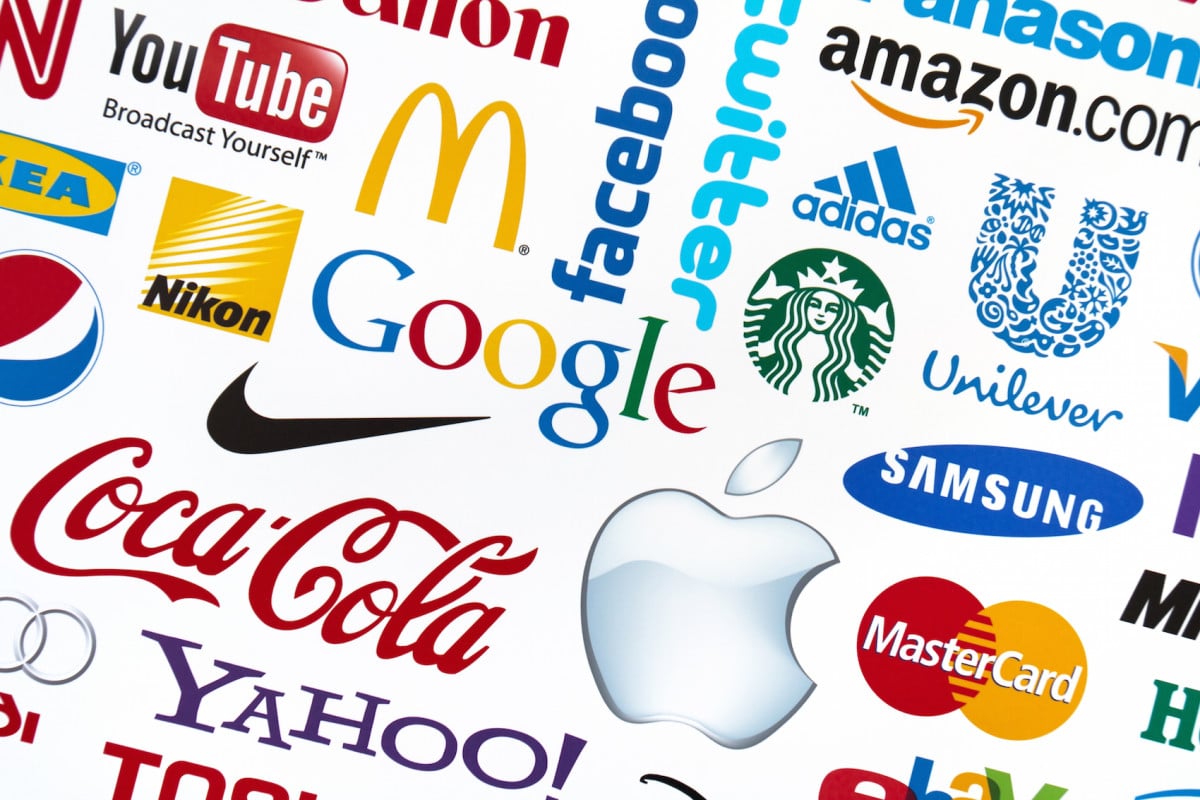 In the business world, brand names are everything—the first thing consumers notice about a company, the quality that allows them to identify and differentiate one product from its competitors. A company’s name should not only hint at what people can expect from a business but make a memorable first impression too.

Brandable domain specialists Novanym notes that the best brand names are easy to remember, original, and evoke feelings that connect consumers with the company. Names which meet these criteria are much more likely to help the business in question become successful. And there’s perhaps no greater sign that a business has made it than when its brand name gets verbified, becoming a generic term, used by the public en masse. Here are the most famous examples of ‘doing words’ that started off as brand names.

The tech behemoth’s co-founder Larry Page was likely the first-ever person to verbify his company’s name, signing off a 1998 mailing list email with “Have fun and keep googling!”. The term permeated popular culture over the next few years, even finding its way to Sunnydale in 2002, when Willow asked Buffy the Vampire Slayer “Have you googled her yet?”.

Back in the real world, it took Google just six years to go public, making it one of the fastest ever IPOs, and the search engine has long been among the world’s most valuable businesses. In 2006, two years after its IPO, “Google” was added to the Oxford English Dictionary, with the definition: ‘To use the Google search engine to find information on the Internet.’ This verbification stemmed from the company’s domination of the search engine market, and has become increasingly widespread as the site’s popularity skyrocketed.

The ride-hailing app Uber was launched in 2009, and soon became a bona fide phenomenon. Ten years after it first hit the world’s app stores, the company was available in 65 countries, its drivers having completed over 10 billion trips in more than 600 cities worldwide. In its native United States alone, the company has a 65-69% share of the competitive ride-hailing market.

This widespread success meant people started using the word in reference to using an app to hail a taxi. While it hasn’t received dictionary status quite yet, Wiktionary defines the word as meaning: “To travel via a mobile app-based ridesharing service, particularly but not necessarily Uber.” In 2018, the company’s CEO Dara Khosrowshahi acknowledged Uber’s status as a generic term, stating: “Very few brands become verbs; for Uber to have achieved this shows how we’ve captured imaginations and become an important part of our customers’ lives.”

The Hoover Company—known colloquially as ‘Hoover’—has become synonymous with the act of vacuum cleaning in the UK and other Commonwealth countries. Indeed, the word simply means “to vacuum” according to the Cambridge Dictionary. This is despite the fact that the company is no longer a top seller in these nations.

Although it was founded in the US, Hoover established a major presence in the UK and Ireland during the first half of the 20th century, and its verbification was no doubt in part down to the company’s slogans during this period, such as “A Hoovered home is as clean as it looks.” Intriguingly though, the term never took off in the company’s home country.

Little do many people know, but the sport of inline skating—using skates with two to five wheels arranged in a single, central line—is the technical term for what is commonly known as “rollerblading”. The proliferation of the word is down to the strategic marketing campaigns of the Rollerblade company during the 1980s, and the fact that they were the only inline skates manufacturer whose wares were distributed worldwide.

While the long-established Roces brand was the first-ever company to make inline skates, it was only selling its products in Italy and Central Europe. This gap in the market was quickly addressed by Rollerblade, whose huge subsequent success saw its name become interchangeable with the act of inline skating.

Similarly, the vehicle we often think of as a “jet ski” is generically known as a personal watercraft (PWC). However, the “jet ski” brand name is owned by Kawasaki, whose Jet Ski product was the first PWC to gain commercial success in America on its 1972 release. Water scooters, as they were briefly known, had actually been around since the 1950s, but the term never quite caught on.

However, the Jet Ski changed everything, largely owing to the fact that PWC riders had never previously been able to sit down on them, nor could more than one person fit on board. Indeed, it was the only widely sold PWC for 16 years, until the 1988 launch and subsequent popularity of the Sea-Doo, a PWC designed by Canadian brand Bombardier Recreational Products. 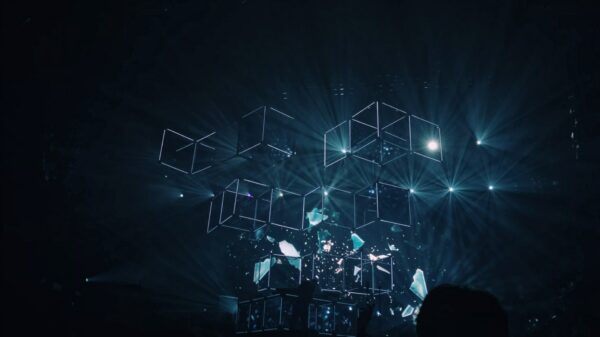 Strategic Principles to Help Your Brand Compete in the Digital Age

How to transform your brand and shape your industry through digitalism? Whatever the challenge, you must have a tailored approach to make sure that... 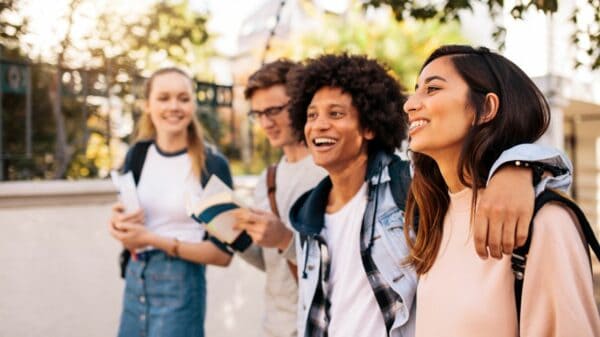 How to Make Your Brand Appeal to Young People

We’ve all shopped online, whether that’s for a new outfit, the latest tech, or even for our weekly grocery shop. It’s such a popular... 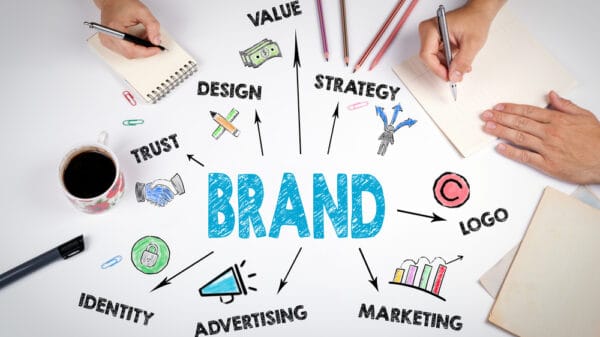 Branding Strategy : Simple and Effective Guide for Beginners in 2021

How many brands are there out in the market that you think are mainly known because of their crazy branding? Your branding can make...

This Will Make You Believe That Personal Branding is Important

Personal branding is an action in people’s lives where they take an active role. There are tons of benefits that people can get from...