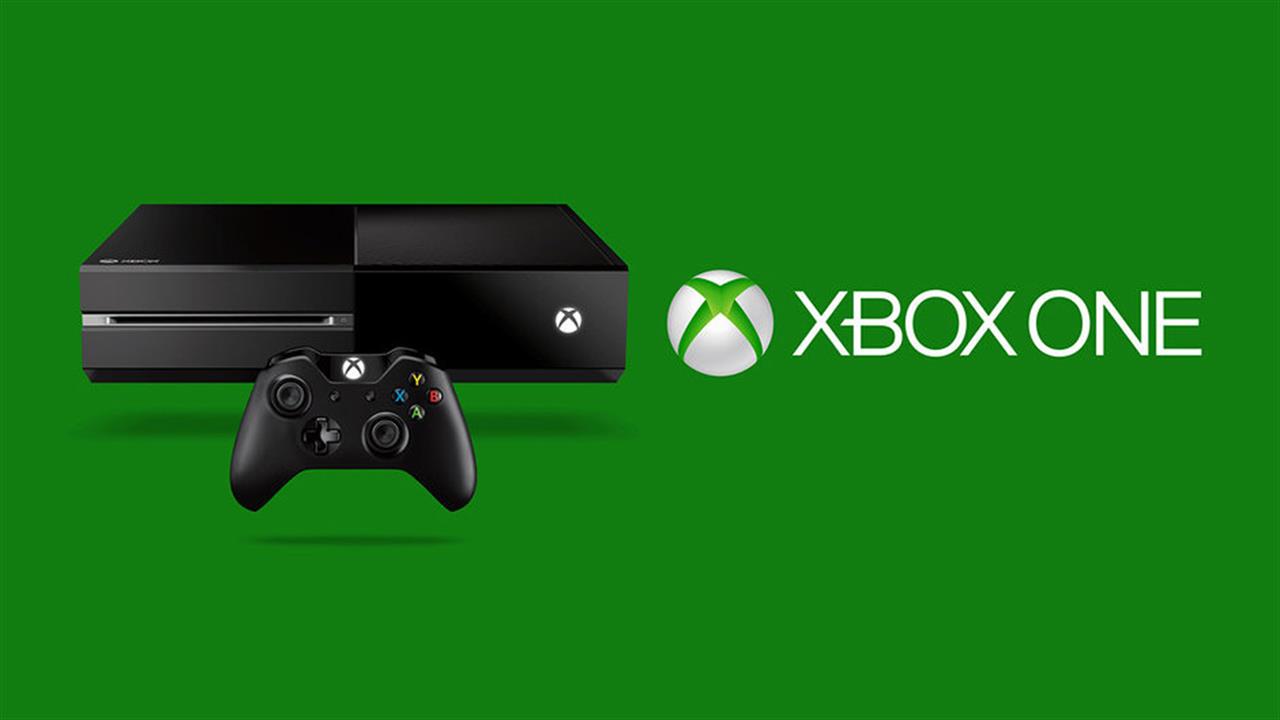 Being a gamer it’s important to be updated with the latest games and happening around the Xbox One market. Since its debut in 2013 Xbox One came a long way bringing in something new to keep the players retained. There are dozens of options for Xbox One gamers but not all provide the same visual appeal. Xbox having a powerful engine can manage to run 4K graphics for which a number of games come to mind. If you want to enjoy the latest games to date then we have rounded some for you to check.

Assasins Creed: Origins, came back with a bang being more visually appealing and fun on all platforms. Map is comparatively bigger and full of options. All applaud for the power of Scorpio engine which allows Xbox One players to witness a map in such detail giving players a feel of 3 dimensional world of artificial intelligence.

Scorpio Engine is so powerful that it is capable of rendering and playing 4K resolutions which is rare among games as it requires a big engine to support it. From Ancient Egypt to newly designed maps, it’s a work of art having beautiful cities and landscapes of Egypt. Players who don’t have 4K screens will also experience the same quality on 1080p resolution as well.

Being a classic run and gun action game, it’s comprised of boss battles. Inspired by the 1930s cartoons and used the traditional hand drawn cell animation, watercolor backgrounds, and original jazz recordings to create a game rising among the masses of Xbox One.

The game is based on the simple platform with challenging updates and increasing difficulty to keep the player retained on the game, proving multiple features as weapons and cheat codes making it as realistic as it can get. Being one of the top picks for Xbox One.

Prey is a Sci-fi thriller action filled game with hostile aliens. It’s one of a kind experience which has a huge world, a thrilling story and very rich content. Would be most appealing to fans of science fiction shooters looking for adventures and unexpected twist and turns.  Arkane Studios has succeeded with the latter with this Xbox One game.

It stands among the crowd out for its creative systems that provides a huge range of options for players to tackle challenges, from stealthy sneaking to all-out extraterrestrial battle.

Destiny 2 is a much more evolved and enhanced version of the previous Xbox game ‘Destiny’. Why it’s must have game? It provides the best first person shooter mechanics of all time in the entire gaming world of Xbox.  Much more detailed graphics making the interface as realistic as it can get despite being similar to the previous one.

The maps are brilliantly designed and the visuals and sound complement each other making the combat come alive. Making it the best choice.

Sega being a renowned game maker in the market succeeded in bringing back the blue hedgehog. Sega has enhanced Sonics features throwing in a platter of new levels, time attacks and competitive mode making you grab your seats till you get to the next level. It’s overwhelmingly attractive. If you’ve never played Sonic then its high time you get on it. Good game for beginners to get their hands on.

Note: Most of the games are restricted to certain regions only and people living in these regions cannot play these MMORPG games online with friends living abroad. A best Gaming VPN helps gamer not only bypassing these restrictions but also keep the latency at its minimum.

Above being said that’s not an exhaustive list of games but one of the best which gamers recommend and wait for updates and changes. However I’m sure these games will not let you down since each one of them are a game changer. Happy Gaming! 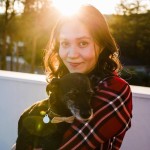 Jane Collen is a passionate writer who lives and breathes on the internet. She is a tech-geek and love to explore new opportunities. She is currently dedicated to ReviewsDir. While Jane is not writing or ranting about newest tech industry gossip, you can find her practicing her yoga and photography, making documentaries. 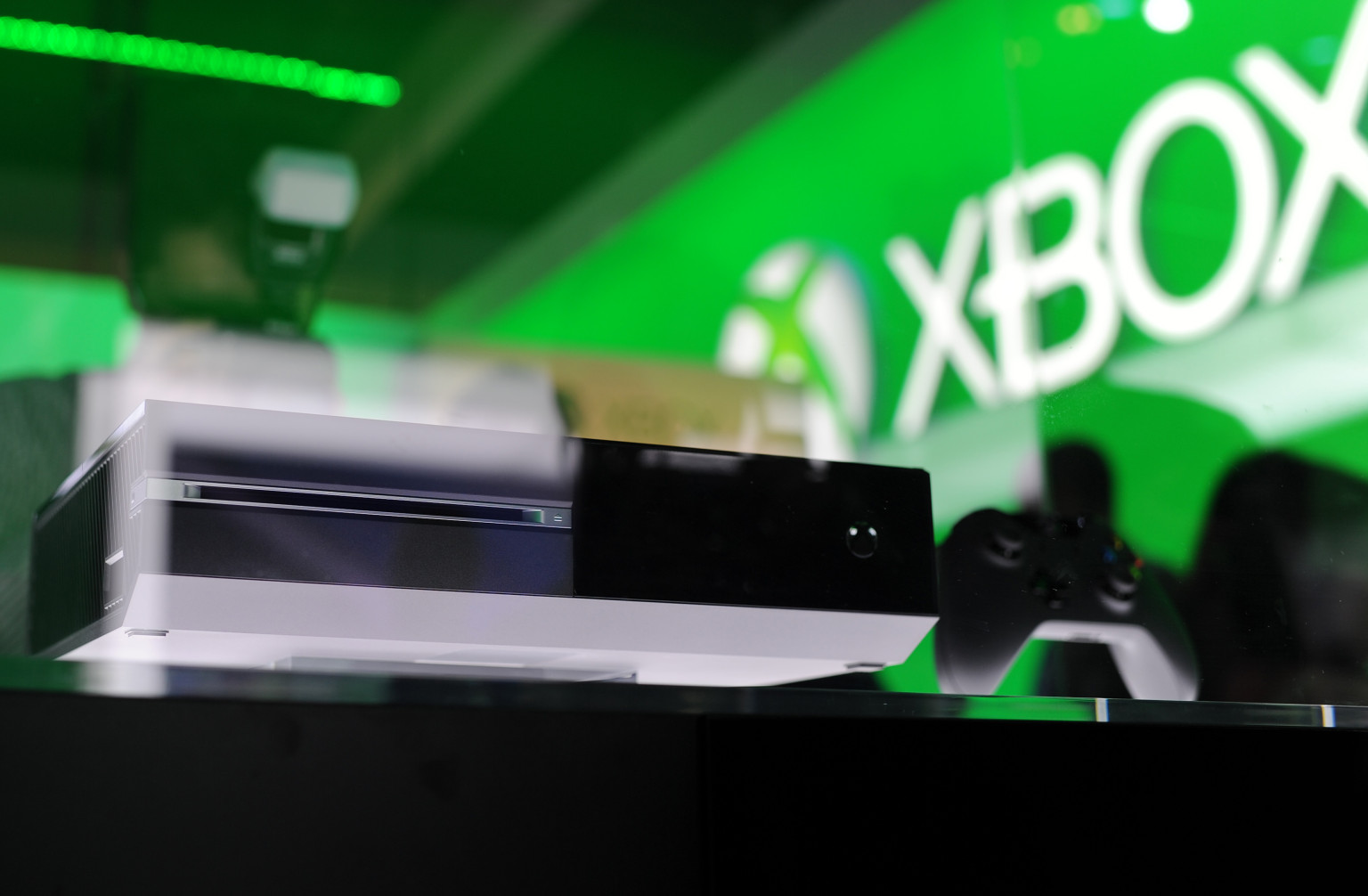 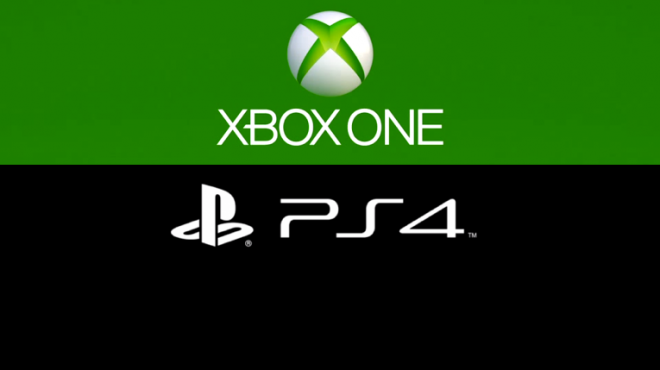 Choosing Between the Xbox One and Playstation 4

The console war continues to heat up between the Playstation 4 and Xbox One. This is now eighth generation of the console war. Game... 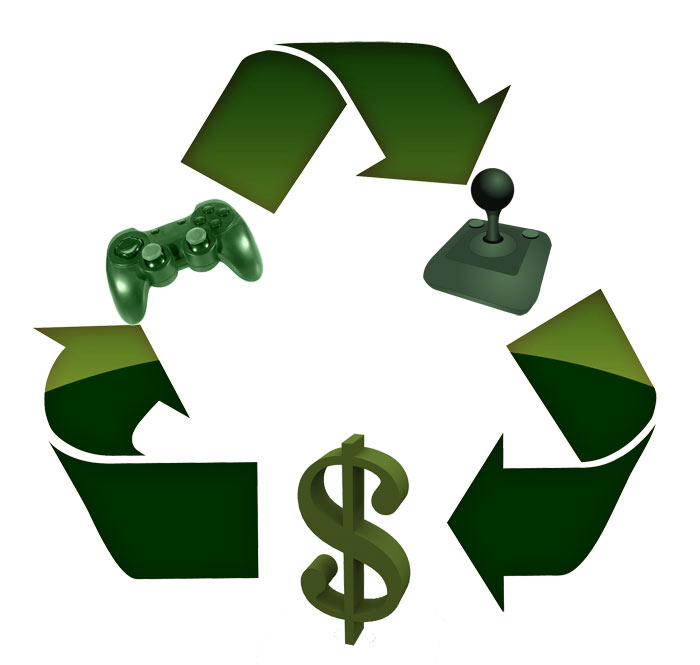 With the PS4 and the Xbox One preparing to launch in the 2013 holiday season, we’ve finally had a chance to view some system...