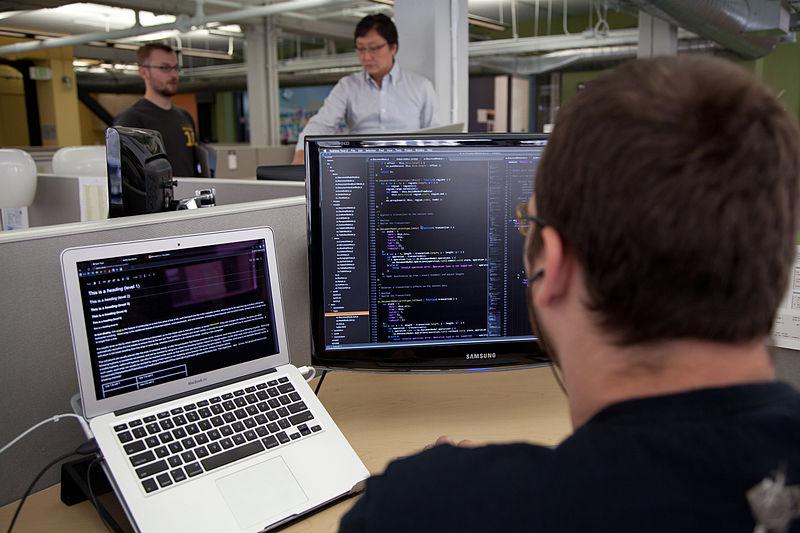 Here are some benefits that’ll make you reconsider. It is always better to be able to detect security issues in an application before it gets released. Just imagine what kind of PR problem and hassle will arise once an app is found to be less than adequately secure. Apple, for instance, is suffering a PR nightmare from the most recent iOS bug that even added to the already embarrassing “Bendgate” problem. Third party code analysis tools help catch problems so they can be fixed as soon as possible, avoiding unnecessary issues once the app is made available for commercial release. Yes, an internal code review is also a way of ensuring application security but having an independent and automated code review can further weed out issues that may have been overlooked.

Reducing the Need for Patches and Bug Fixes

As mentioned, the early detection of software or app bugs help avoid the need to release patches and fixes for bugs that emerge in the commercially released application. Releasing patches is a big hassle not only for the app developer but more importantly, it is cumbersome for the users. Downloading and installing patches take time and entail bandwidth costs. It is even uncertain if the bug will totally address the problem or it will open up the possibility of more problems to arise.

The need to provide patches or bug fixes never has any positive connotation. It is a clear admission that the application provided to customers is imperfect or hastily done. It can indicate the lack of competence on the side of the developers. Moreover, it can disappoint or irritate customers and discourage them from getting the succeeding iterations of an app.

It helps having an evaluation that does not have the biases of being the developer. It enables a more thorough software audit process and critique. Normally, the potential of overlooking mistakes is higher when developers review their own work. It’s similar to what happens when writers go over their own articles or compositions. There is the tendency to skip some of the important details out of familiarity or assumptions that the skipped parts were already done properly. While many software or app code analysis tools only address currently known issues, there are some that are designed to capture all kinds of potential security vulnerabilities. The task of looking into current and potential issues is something that may not be competently performed by an app’s developer. Take the case of the Heartbleed bug. A few years from now, the issue will have been mostly forgotten. Application developers in the future may no longer be that cautious about the threat it poses. By using code analysis tools, security problems associated with Heartbleed and other similar bugs will continue to be taken into account. These tools are being developed in ways that make them more capable as new problems are encountered. They can certainly improve the effectiveness of catching most if not all possible problems in an app’s security.

For those who want to keep their code unknown to outsiders, third party code analysis tools are also a great solution. Obviously, since there are no third parties involved in the process, the confidentiality of the code can be ensured. There will be some staff involved in running the code analysis process but this staff can be appointed from within the company or organization, and the training required to use the software will be minimal.

Definitely, it is incorrect to think that code analysis tools don’t serve any practical purpose. They may not be completely flawless but they are likely to provide considerable enough advantages that will make them worth the price paid for.

In this article:heartbleed, OpenSSL, vulnerability 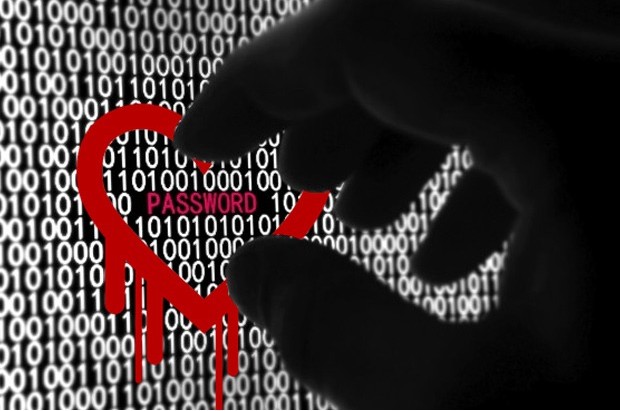 Recently, internet experts discovered a serious bug that has been lurking around the internet for several years – the bug has been labelled as... 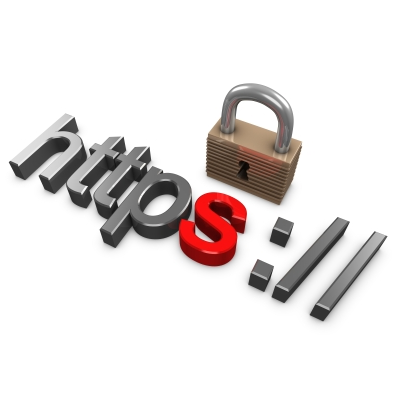 Certificate Signing Request (CSR) generation, which is a must for obtaining an SSL certificate from Certificate Authorities (CA), is a technically intensive process and...